Abdi stepped down in favour of ANC's Ugas Sheikh Mohamed 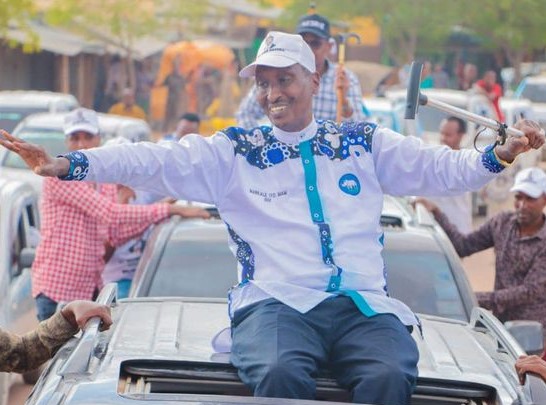 Politics in Wajir and by extension in Northern Kenya is largely determined by clans and alliances.

The governor who was running as an independent, stepped down in favour of ANC's Ugas Sheikh Mohamed on Wednesday.

ANC party is an affiliate of the Kenya Kwanza alliance led by Deputy President William Ruto.

“I wish to inform the people of Wajir county and Kenyans at large that after making wide consultations and considering a number of factors, I wish to withdraw from the 2022 Wajir governor race," he said.

At the same time, the governor said he has quit politics for good. 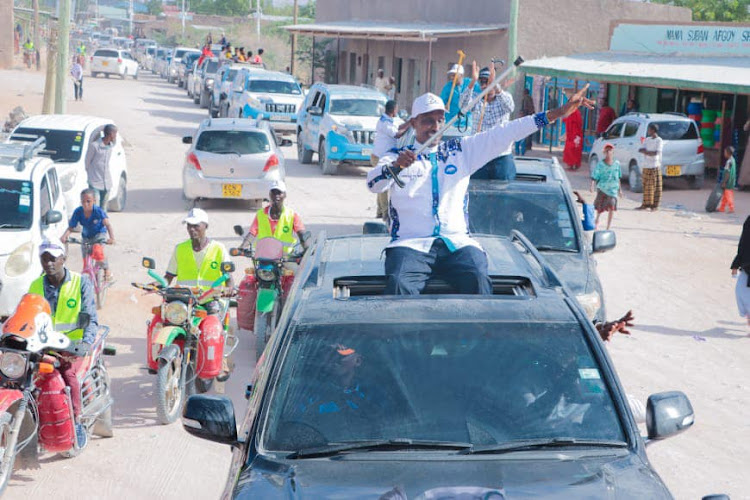 "I wish to express my gratitude to the people of Wajir and Kenyans as a whole for the opportunity to serve them in different capacities for 50 years.

"It is my sincere hope that my legacy will be improved by the present and future leaders," Abdi said.

Sources privy to his withdrawal told the Star in confidence that Abdi arrived at the decision several weeks ago, after realising he stood a slim chance of retaining the seat.

His last political rally was on July 20 in Habaswein and Wajir towns, he was accompanied by his running mate Abdifatah Diriye.

The governor's exit however, honours the pledge he made in 2016. 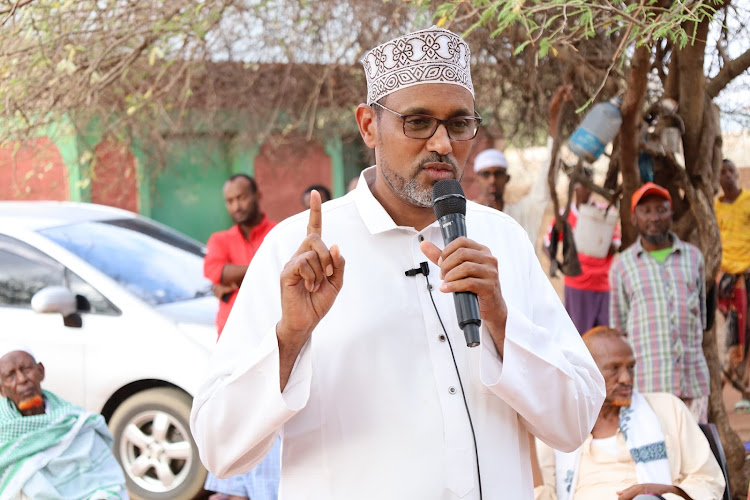 In 2016, Ugas Sheikh Mohamed was nominated by the Fai Sultanate as flagbearer.

However, six months into his campaigns, he stepped down in favour of Mohamed Abdi with the pledge that he would return the favour in 2022.

The Fai clan, which Abdi hails from is the largest subclan of the Degodia.

Other candidates from the clan who are contesting are Hassan Mohamed (Jubilee) and Mohamed Elmi (independent).

Abdi is expected to campaign alongside Ugas in the remaining days in Wajir East and Tarbaj constituencies.

Local political analyst Ali Abdi says Abdi's Rer Mohamed subclan of the Fai clan have a sizeable amount of votes, which will be a boost to Ugas.

“Hassan was also banking on the whole of Wajir East voters who are largely from Abdi’s subclan to become a front runner. However, now that he has decided to support Ugas, the biggest loser is Hassan,” he said. 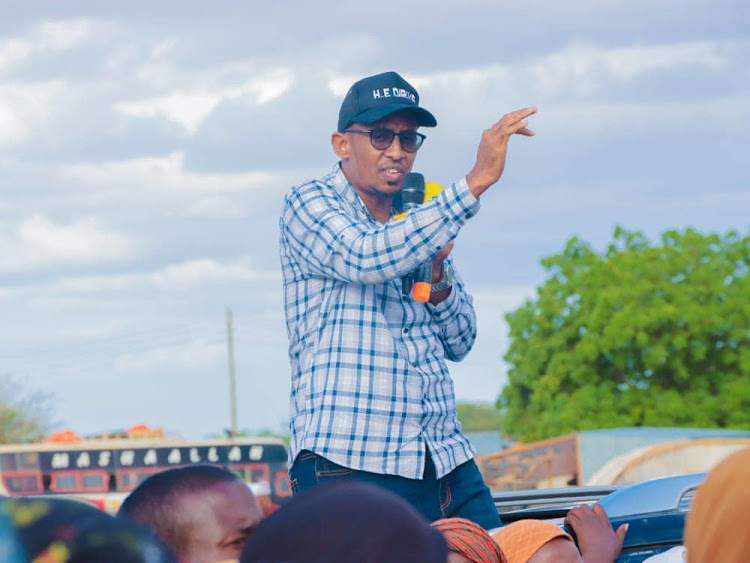 The political pundit says Elmi who comes from the Fai subclan might also benefit from Abdi’s withdrawal.

“I think Elmi will get a chunk of the undecided voters who did not wish to support either Ugas or Hassan. A few supporters from the governors camp have already moved to support Elmi,” he said.

Meanwhile, Abdi's running mate Abdifatah Diriye who hails from the Maqbul sub clan of the Ogaden, that is predominant in Wajir South has thrown his weight behind former governor Ahmed Abdullahi of ODM.

In a statement, Diriye said he arrived at his decision after a serious scrutiny and evaluation of the remaining eight candidates in the race.

"Following the withdrawal of my governor from the race and since we had a joint ticket, my political journey has also been halted,” he said.

Diriye however said he believes Abdullahi is competent and suited for Wajir.

“He performed well during his first term in office from 2013-2017 and sincerely speaking Wajir had a working government free from cartels unlike today.

"Only team [JirCaato] stands out as the only untainted team whereas the rest have partaken in corrupt activities,” he said.

Diriye urged residents to support Abdullahi to free themselves from the bondage of cartels.

Abdi was seeking to retain his seat on an independent ticket.
News
1 week ago

FIDA recorded least cases of violence against female candidates in the areas.
News
1 week ago

Abdi appeals for more support to address hunger in Wajir