• “We have been able to plan and deploy security teams to ensure we have no infiltration of enemies, that can disrupt peace during the election period,” Kianda said.

• The commissioner said they are alert and ready to deal with any insecurity if and when it arises. 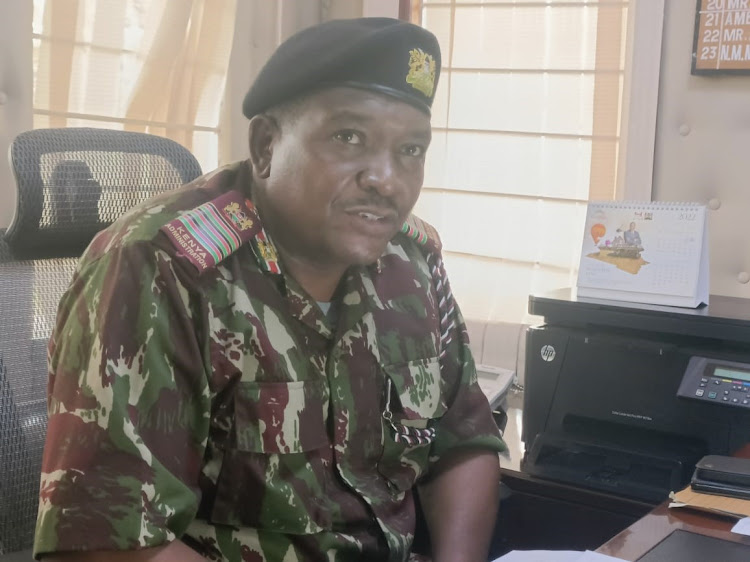 Adequate security measures have been put in place to ensure the August 9 General Election is peaceful, Northeastern regional commissioner James Kianda has said.

He said they have made necessary deployments of security officers and the government is determined to safeguard the region during the campaigns, voting exercise and after polls.

Kianda spoke on Thursday while updating the press on security preparedness ahead of polls in his Garissa office.

The commissioner was flanked by his regional security and intelligence committee.

He said they are alert and ready to deal with any insecurity if and when it arises.

“I can confirm to the public that our region is very secure and our officers are manning all areas. We don’t have any threats that may interfere with peace,” Kianda said. 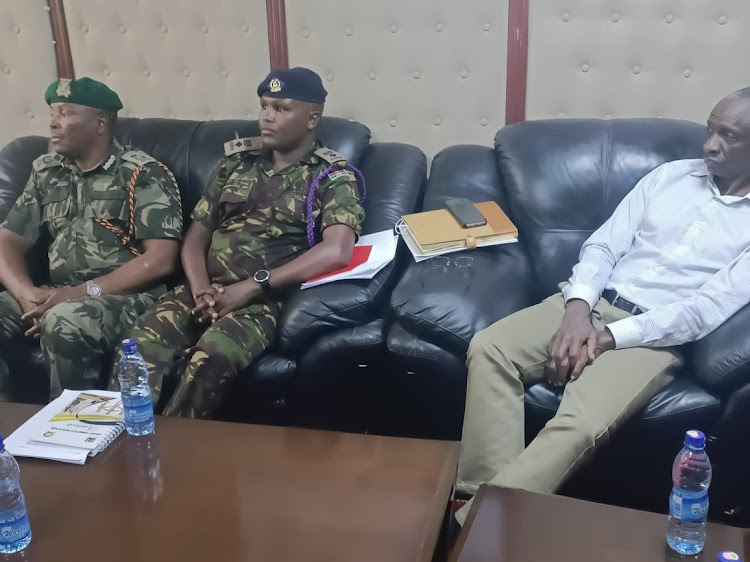 The commissioner said the border, which has been an area of worry to residents is well secured.

“We have been able to plan and deploy security teams to ensure we have no infiltration of enemies, that can disrupt peace specifically during the election period,” he said.

Kianda further singled out areas along the Kenya-Somalia border that have had cases of insecurity in the past, following infiltration of al Shabaab militants.

He said security personnel have had adequate preparation and a number of camps have been boosted to forestall any interference from the enemy.

The commissioner said the regional security committee has also classified hotspots, where violence is likely to occur.

He said adequate measures have been put in place forestall any would be violence. 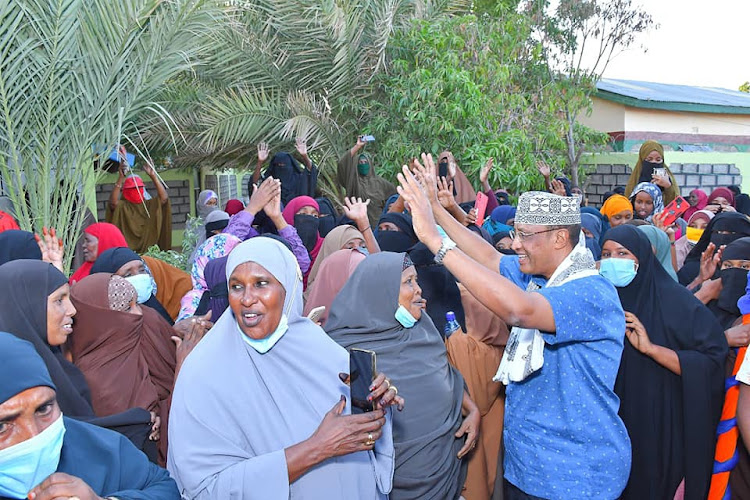 Kianda further commended candidates as well as their supporters for conducting campaigns with decorum.

“So far there is calm and restrain in how candidates are conducting their campaigns, by adhering to the processes required especially by our security establishment.

"Equally there has not been any provocation between various competing groups and I would appeal that we continue like that,” he said. 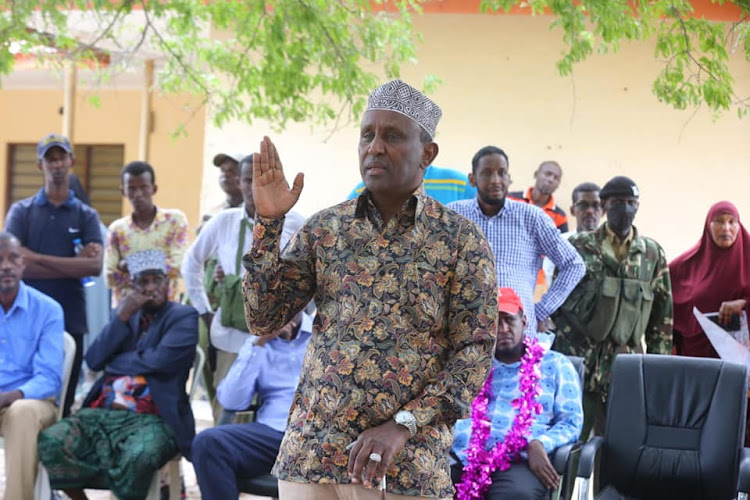 The commissioner said peace committees are working closely with village elders, youth and women towards ensuring that peace prevails before, during and after election.

He said all routes used by people to go and cast their votes have all been well manned.

“We are more than ever determined to make sure that election is held in an atmosphere that is peaceful and devoid of any threats.

"Any person who is out to vote will be able to do so with ease. But for us to make it a reality we will need maximum cooperation from everybody,” Kianda said.

Matiang’i sends more security personnel to Coast ahead of polls

The police station will provide a dedicated space for the ATPU to work on terrorism cases.
News
2 months ago

The day-long event discussed the role of the public in community policing and cohesion.
News
3 months ago