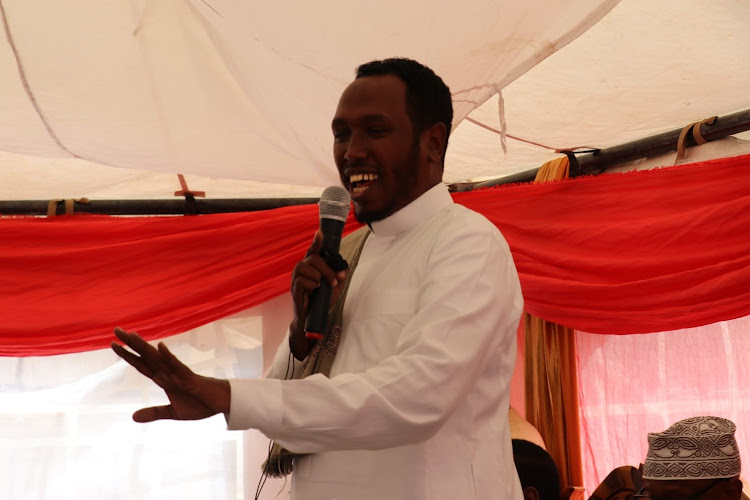 He said religious leaders cannot live in isolation and should guide voters on electing the right leaders come August 9.

Salah spoke on Tuesday during a wedding in Garissa town.

The former county executive in Nathif Jama’s administration said religious leaders are respected individuals, whose word is always taken with a lot of seriousness.

He said they therefore have a responsibility to ensure they advice the electorate on the kind of leaders to look for. 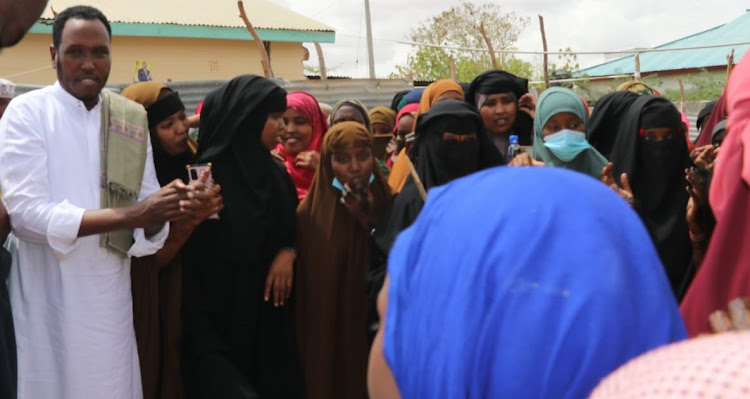 “Religious leaders have a greater responsibility to guide the electorate against electing individuals, who lack leadership skills and integrity,” Salah said.

One of the religious leaders Sheikh Issack Abdullahi said time has come for imams to speak from the pulpit and guide the electorate to the right candidates.

He said in Saudi Arabia, politicians and religious leaders work hand in hand for the sake of the masses.

“We are asking our people to vote wisely, right from the president to MCA. These are individuals who are going to represent you in the next five years.

"Voting in the wrong people means doing yourself the biggest injustice. Let us all rise above clan politics,” Abdullahi said. 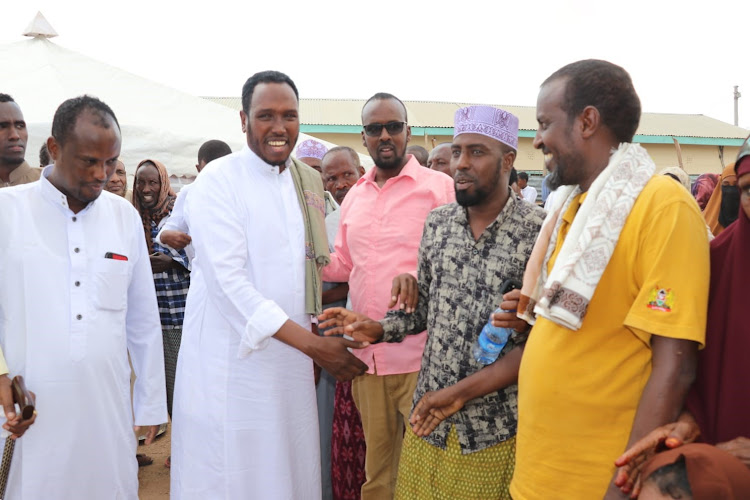 Salah alias Hangool hails from Rer-Harun sub-clan, which has endorsed him as the sole Fafi MP candidate.

The elders dropped among others Garissa Woman Representative Anab Gure, who was also eyeing the seat.

Salah came second in the 2017 polls, while contesting as an independent candidate.

He said he looks forward to implementing his party’s bottom-up philosophy to improve the lives of his constituents.

“Provision of adequate clean water, improving the education sector, road infrastructure and working with the security apparatus are my top priorities,” Salah said.

In terms of clan matrix, the UDA candidate has an advantage over his competitors.

He is the sole candidate from his sub-clan as opposed to his three opponents, who are from the Rer-Kasim sub-clan.

Say politicians found inciting the electorate to violence will be stopped from seeking elective posts.
Counties
3 weeks ago

Says the media has become very hostile towards the clergy.
News
1 month ago

Embu clergy call for peace among leaders and voters

Say it's everyone's responsibility to have a better Kenya after the elections.
Counties
1 month ago
“WATCH: The latest videos from the Star”
by STEPHEN ASTARIKO Correspondent, North Eastern
North Eastern
21 June 2022 - 22:00