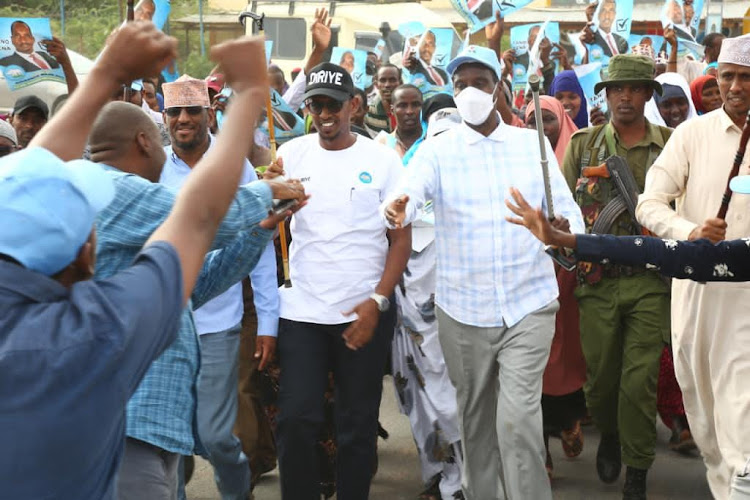 The governor was impeached by the county assembly and the same was upheld by the Senate in May last year.

He remained in the cold for nine months as he battled to be reinstated by the courts.

Abdi however defended his record, saying his administration still managed to initiate and improve projects in key sectors of health, water, education and infrastructure.

The governor,who is seeking to defend his seat on an independent ticket, spoke on Tuesday during a rally in Wajir town.

He said were it not for court cases and constant political squabbles, his administration would have achieved much more.

Abdi further said he is ready to take Wajir to greater heights. 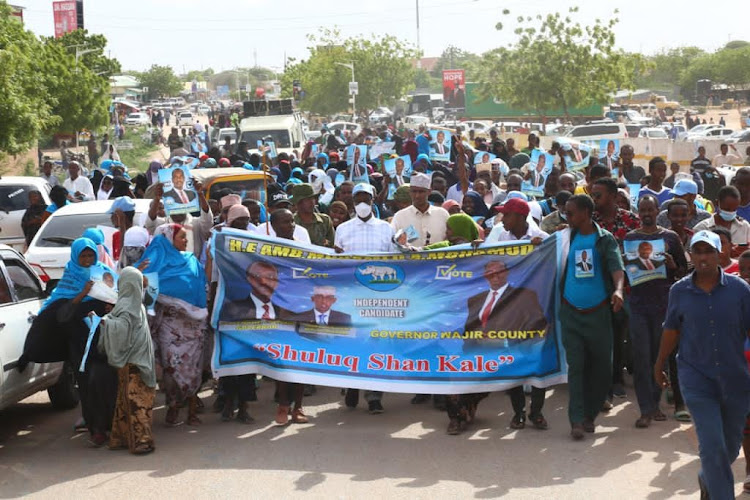 He said he has an inclusive lineup that will emerge victorious in August polls.

“We humbly seek a fresh term to achieve more and complete our dream of building a prosperous Wajir,” the governor said.

Mukhtar had taken over as governor.

He is however vying for the seat on a United Democratic Alliance ticket. 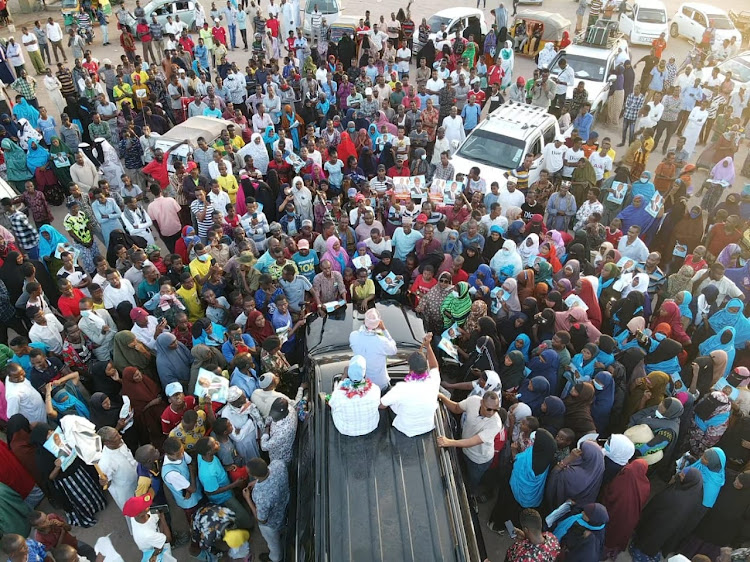 Last week, former Wajir governor Ahmed Abdullahi said he is focused on winning back the seat he lost to Abdi in 2017.

Abdullahi said Abdi did not build on the transformational progress he initiated.

The former governor who unveiled his eight-point agenda attributed the failures to poor leadership, which led to political squabbles that culminated to Abdi's impeachment.

He said he seeks to address issues of water, drought, uplifting the youth, traders and ensuring county employees receive all their dues. 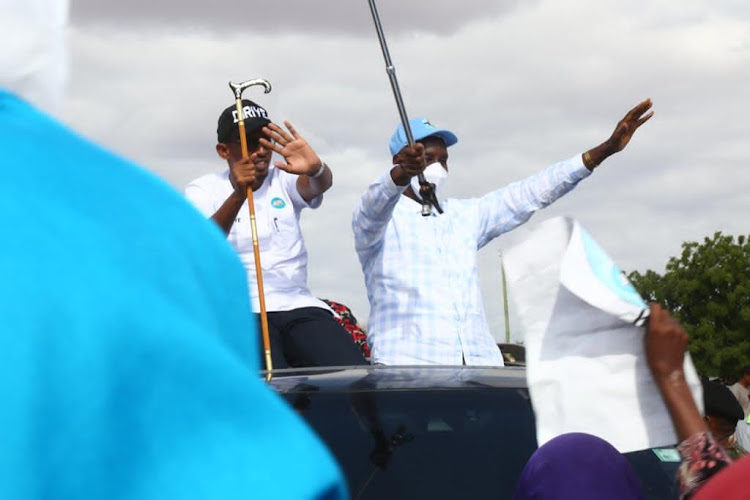 Wajir is inhabited by the Degodia, Ogaden and Ajuran communities.

Says leaders should not put their entire focus and resources on campaigns, at the expense suffering residents.
Counties
3 weeks ago
“WATCH: The latest videos from the Star”
by STEPHEN ASTARIKO Correspondent, North Eastern
North Eastern
16 June 2022 - 22:00