Raila party listed both leaders to spearhead his presidential campaigns 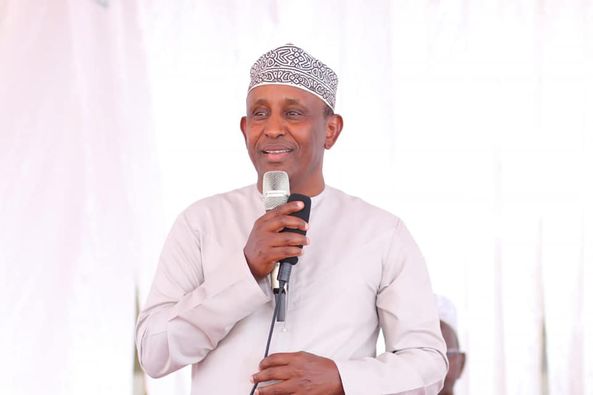 Battle lines have been drawn between top Garissa governor aspirants over who should spearhead the Azimio La Umoja campaigns.

Korane and Jama clashed on who will mobilise voters for the top seat in the county.

Although Karua steered clear of local politics, the profound tension was evident in the event as each of the key figures were welcomed. 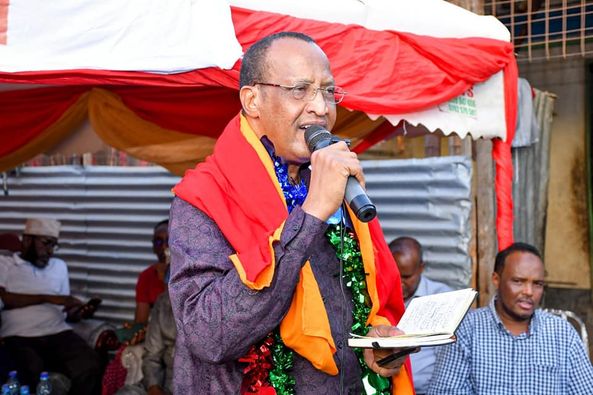 The event that was organised by Maendeleo ya Wanawake to celebrate the movement’s 70th anniversary was turned into a political rally,with each leader trooping in with his supporters.

Korane accused the outfits of meddling in Garissa politics, alleging that the presence of his rival Jama at the function bred confusion.

The governor said he had forgiven ODM for denying him the ticket and giving it to his arch-rival.

He said their "forces" (he did not name who) were hell bent on ensuring he was denied the ODM ticket.

Korane however said he will now be the front runner for Raila’s campaigns. 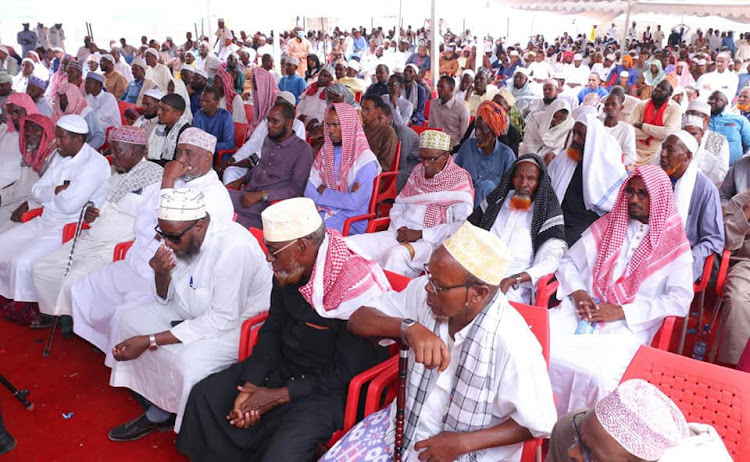 Both Korane and Jama have promised massive voter mobilisation for the Azimio la Umoja flagbearer, Raila, each boasting of numbers in the county.

Jama said he is the lead person for the Azimio campaigns and Raila is expected to launch the coalition’s office in the coming weeks.

“We have mobilised our supporters for Azimio. Some people should not boast of numbers while we know their star fell a long time ago,” he said.

Dekow Mohamed Barow (UDA), a new entrant into the county politics, has also been making inroads to villages in a bid to popularise his bid.

He has however been disparaging Korane’s administration despite being a close relative.

As campaigns draw closer, the three aspirants who have all chosen their deputies from from the Samawadhal community of Ijara subcounty, have been meeting different groups in a bid to win their support. 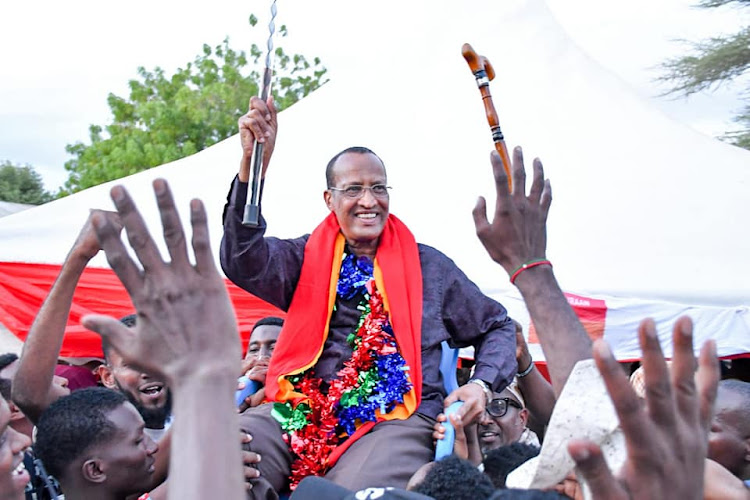 Says women are known to be good grassroots mobilisers and have special skills in marshalling supporters.
Counties
2 months ago

My nomination is a win for all women, says Karua

Says through her, women will have an opportunity to address their issues at the national level.
Counties
2 months ago

Dagane says he was never given space to discharge his duties.
Counties
3 months ago
“WATCH: The latest videos from the Star”
North Eastern
30 May 2022 - 23:00