Says people are tired of mediocrity and selfishness

• The senator said the yearning for a Ruto presidency is immeasurable at the grassroots.

• “Spread the hustler gospel and our bottom-up economic model. Tell the people, their interests will be safeguarded under a Ruto presidency,” she said. 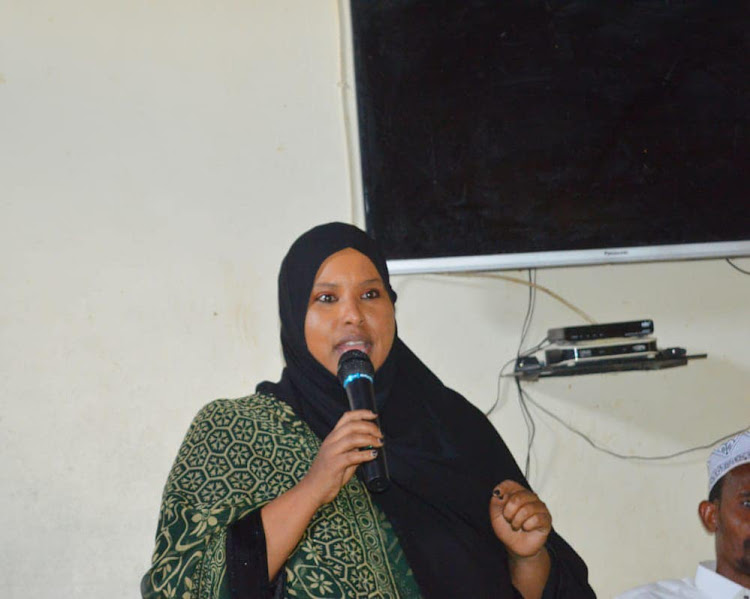 She said the grassroots leaders should popularise and sell the UDA party because votes will be won by convincing people and not in rallies.

The legislator spoke on Sunday in Masalani town, Ijara subcounty, where she met different groups of people in a bid to popularise the Kenya Kwanza coalition.

Iman, who was nominated by the Jubilee Party, defected to the Ruto-led UDA.

“Spread the hustler gospel and our bottom-up economic model. Tell the people, their interests will be safeguarded under a Ruto presidency,” she said.

The senator said the yearning for a Ruto presidency is immeasurable at the grassroots as people are tired of mediocrity and selfishness.

"Hoodwinking citizens is a thing of the past. They are crying out loud for a government that respects their hustle and provides incentives for the growth of their businesses,” she said. 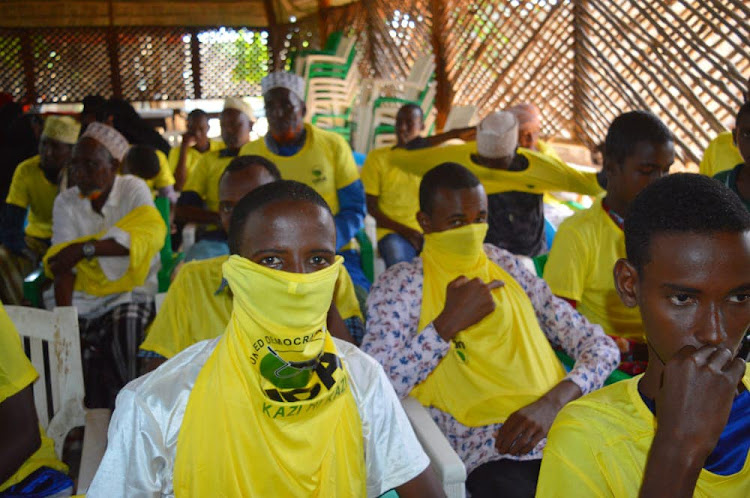 Iman said the pastoral community is solidly behind Ruto’s bid, describing him as an honest leader who cares for the Somali and Muslim community at large.

She said the region will make economic strides under a Ruto presidency since he understands the challenges they face.

"Being a pastoralist himself, Ruto will ensure that the sector is transformed and have people maximise their profits from livestock," the legislator said.

During his Garissa tour last December, Ruto said his government will address insecurity, improve education, infrastructure and the livestock sector.

He said he will formulate veterinary policies that will benefit the livestock sector and improve livestock technologies.

Ruto also said he will improve market access and trade by promoting agribusiness along the livestock value chains. 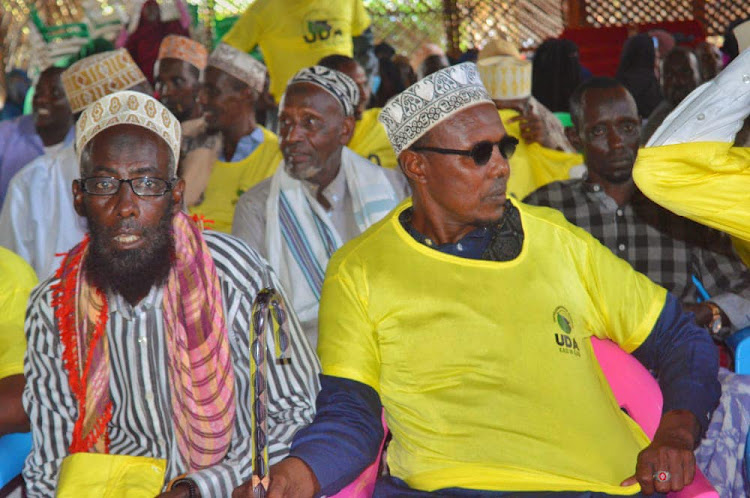 Ruto also said that his administration will put up 10,000 low-cost housing.
News
4 months ago

Recent polls show Ruto's support in both North and South rifts is below 60 per cent.
News - Page 6
4 months ago

Kindiki has termed the heckling of opponents as archaic conduct that undermines the democracy.
News
4 months ago