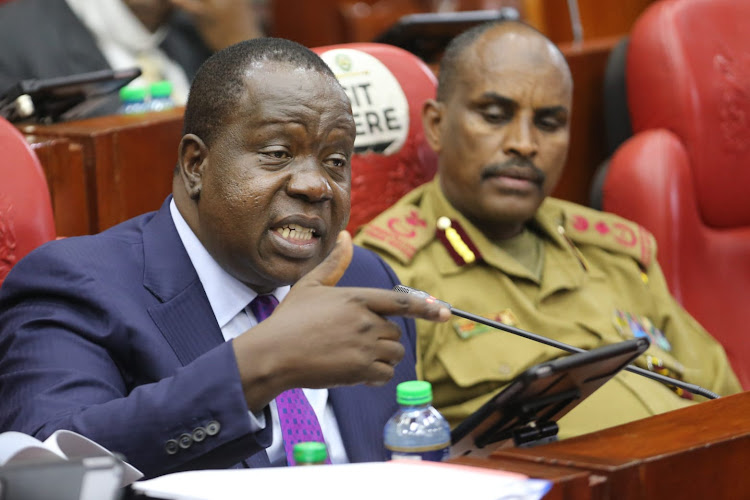 Tension is high in Marsabit following three attacks, which left two men dead and one injured on Wednesday morning.

In the first incident, a man was shot dead near the police station at Huduma Centre in Marsabit town.

Eyewitness say the killer boarded a standby motorcycle and fled.

A few minutes later, a person was stabbed with a knife in Marsabit town. The victim was rushed to Marsabit Referral Hospital and is in stable condition.

Another man was also shot dead at Kiwanja Ndege while walking to his home.

Businesses had to close as residents protested the killings. Police had to use teargas to disperse the crowds.

The attacks came barely 24 hours after a herder was shot dead at Ola ginda grazing area.

More than 10 people have been killed in different areas since the beginning of the holy month of Ramadhan in April.

He said residents should cooperate with law enforcement officers for the criminals to be arrested.

Huka was shot twice on the head while walking along Nyayo Road.
Counties
2 months ago

Uhuru had issued a two-week ultimatum for Marsabit leaders to come up with a lasting solution to the conflicts.
Counties
3 months ago

One killed, 11 injured in attack on three buses in Marsabit

Three of the victims with multiple injuries.were flown to Nairobi.
Counties
3 months ago
“WATCH: The latest videos from the Star”
North Eastern
13 April 2022 - 22:00