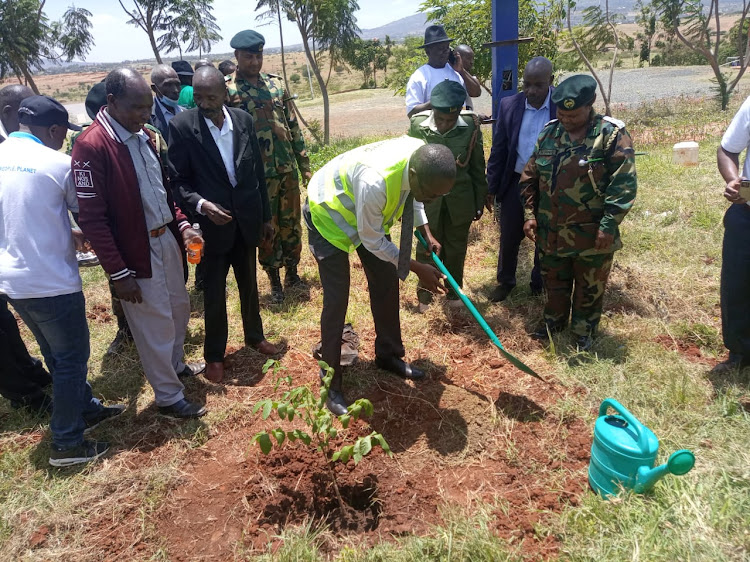 The Machakos government has planted more than 2.7 million trees since 2013 to mitigate effects of climate change.

The goal was to be executed before the end of Governor Alfred Mutua’s term in August.

Aluanga spoke on Monday during the World International Forests Day commemoration at the People’s Park in Machakos town.

He said he believes they can still do more despite climate change and drought challenges.

“We have done 657 bore holes and four mega dams. We also want to plant trees along the dams since we have adequate water,” Aluanga said.

The executive also doubles as the acting Tourism executive in Mutua’s administration.

“We have partnered with NGOs and other agencies like Kenya Forest Service, the office of county commissioner, Kenya Wildlife Service and Kenya Prisons Service to host this event at the People’s Park,” he said.

The executive said 1,000 seedlings were donated during the commemoration on Monday.

He said the seedlings will be planted in a week’s time, when rains start to fall.

Aluanga said residents should plant trees during their birthdays instead of having lavish parties.

“Plant trees of your age in the community you come from. Then you can proceed to your party. If all of us did that, I can assure you within a year or two, the ecosystem will change,” he said.

The executive also warned those who might be dreaming of destroying the forests saying they should keep off.

“Machakos is semi – arid and we want to get to other levels by conserving our forests,” Aluanga said.

Aluanga said they are committed towards mitigating effects of climate change for the residents’ best interests and have factored in lots of resources.

The executive said the county is passionate about environment conservation and forest protection. “Forests give us medicine, fresh air and water.”

“We have passed all the necessary laws to enable us attract funds from national government and other donors to ensure that we conserve our forests,” he added.

He said they are approaching other partners to assist them meet the required forest cover. 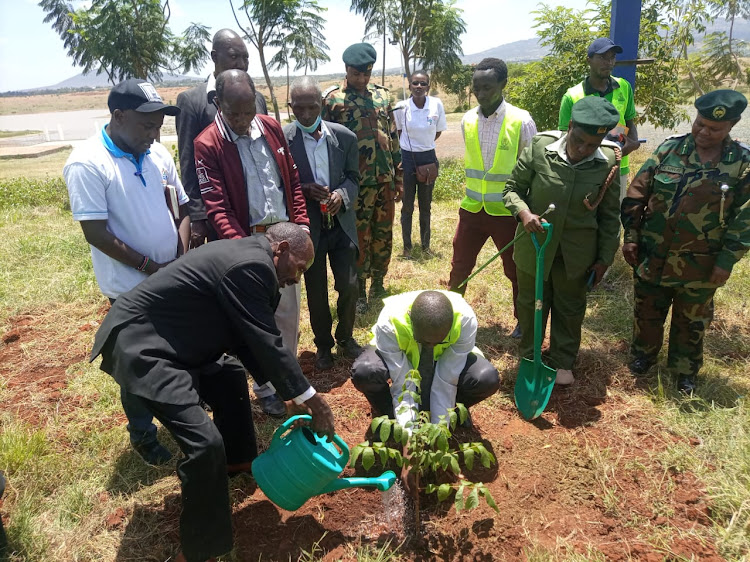 So far, there is no scientific method to eradicate field dodder
News
10 months ago

ACK to adopt 3,000 acres of degraded forests for rehabilitation

Through Kenya Forest Service, they will identify 32 sites where they will replant trees.
Counties
11 months ago