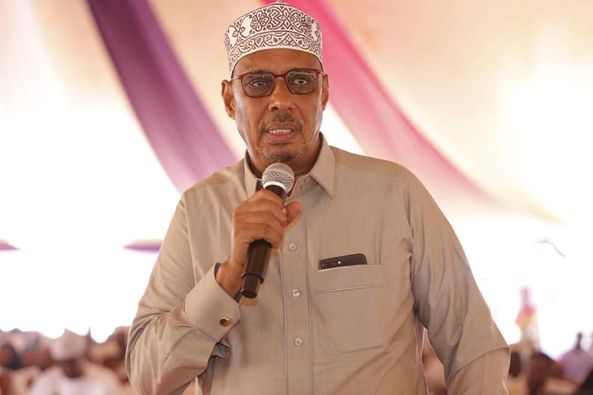 Mandera Senator Mohamed Mohamud on Thursday declared that he will be vying for the governor seat.

Mohamud who was present at the function accepted the elders verdict and promised to abide by it, however he has now rescinded his decision saying that it was due to demand from his supporters to contest.

The Garre community forms the majority in Mandera and is made up of four major subclans namely Ali, Adola, Asare and Furkesha.

Incumbent Governor Ali Roba hails from the Ali subclan which is the largest.

On Wednesday, the senator took to his Facebook page to declared that his name will be on the ballot. 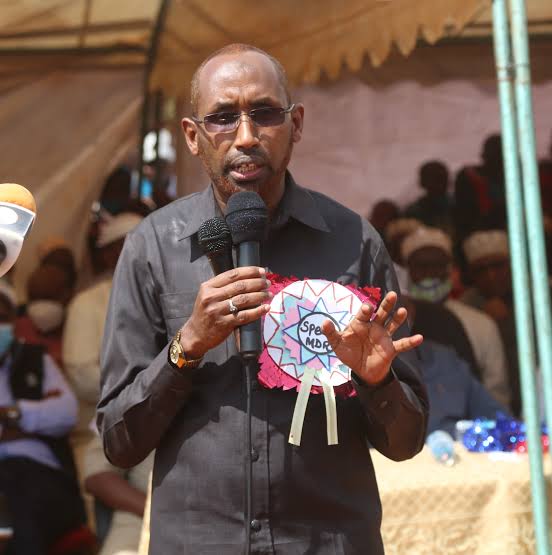 In a long post, Muhamud enumerated his achievement and went further to state that he has the necessary experience to manage county resources and spur development..

Mohamud, an engineer by profession first sought an elective seat in 2007 as MP for  Mandera West and served for two consecutive terms.

During his first term as MP, he also served as an assistant minister for Energy.

“My public service journey has been long and fulfilling. I started out as a civil engineer, then served as resident engineer. I was privileged to be appointed Kenyan ambassador to Egypt with accreditation to Algeria, Tunisia, Morocco and Eritrea,” he said.

He added:  “Thereafter, I served as a permanent secretary in the ministries of regional development, home affairs and roads and public works,” 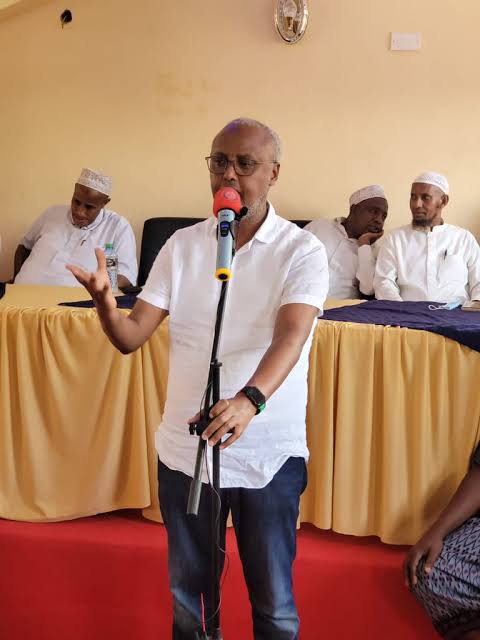 “I now offer myself as a gubernatorial candidate for Mandera. I have the experience, competence and requisite network among the communities in Mandera,” he said.

Senator Muhamud will now battle it out with Mohamud Adan khalif and Hassan Noor from Asare clan.

Governor Ali Roba will not be contesting since he has served his two terms.

It is not however clear which candidate he will be supporting to succeed him.