•He, however, pleaded not guilty.

•The case was, however, dropped on December 29 after investigations failed to link Sharif to terror-related charges. 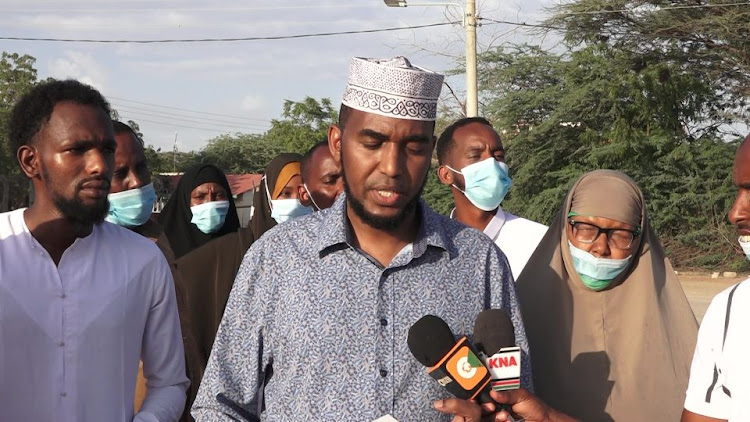 A family in Garissa is appealing for help to find their lost relative who was cleared of terror charges by a Garissa court.

He, however, pleaded not guilty.

Family members say police asked the court for 10 days to hold the suspect for more investigations which the court granted.

After the lapse of the days, the police requested an additional 10 days to continue holding the suspect. However, the court granted them eight days.

The case was, however, dropped on December 29 after investigations failed to link Sharif to terror-related charges.

He was whisked away using a pickup whose number plate was hidden.

Sharif has not been traced since then. 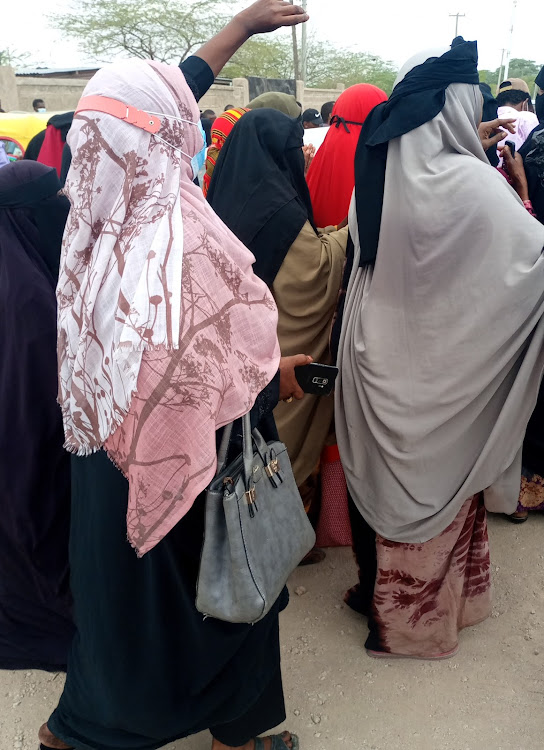 “We are calling on security officers to tell us the whereabouts of our kin,” Abdullahi said.

The family is now alleging Sharif was abducted by police officers and are calling on Interior CS Fred Matiang’i and Inspector General of Police Hillary Mutyambai to intervene.

“Our country is led by a rule of law. We have a constitution that every institution and organ should abide by. If Sharif is a suspect, let the rule of law take its course,” Muhsin Aden said.

Efforts to get police comments were futile as they did not want to speak about the matter.

Speaking to the Star on phone, Garissa Muslims for Human Rights coordinator Abdishukri Jelle, called on the police to expedite investigations and produce Noor.

He said it was unfortunate that people are picked on broad daylight by people suspected to be police officers and never to be seen alive again.

“This trend has been there for quite a long time. People are picked never to be seen alive again. Other times, their bodies are never recovered or they dumped far away, only to be collected later,” Jelle said.

“This should not be happening in this era. If one is a criminal, let them be subjected to the court process.” 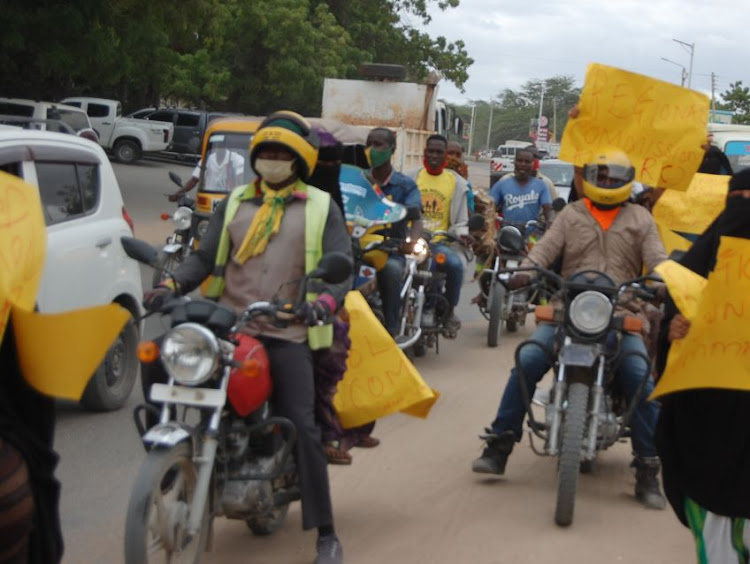