Wiper MP to back Uhuru's heir upon completion of key road

Charles Nguna said the road had stalled for some time

•He said the residents, had already demolished their structures to pave way for the construction of the road.

•The MP urged the government to complete the extension from Kabati to Mbondoni soonest possible. 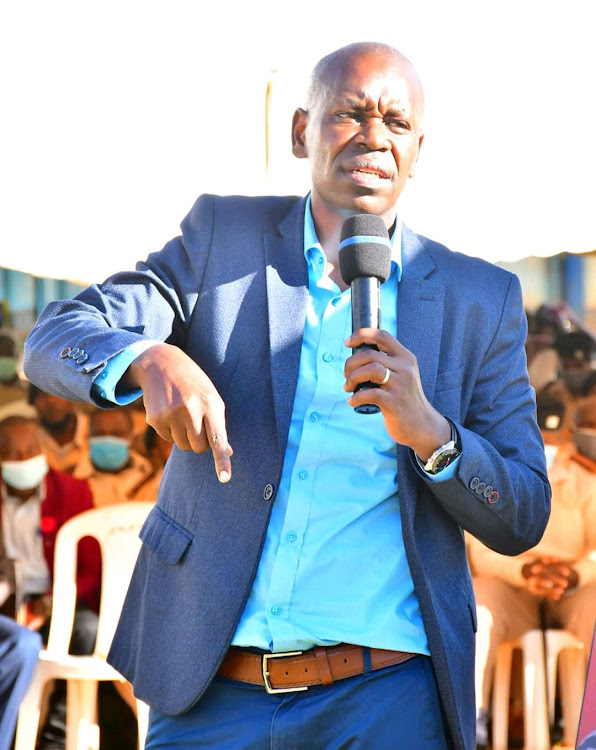 Mwingi West MP Charles Nguna has vowed to back whoever President Uhuru Kenyatta will name as his heir upon the completion of Kibwezi-Kitui road.

Nguna has urged President Kenyatta to ensure the completion of the road to Mbondoni market before the August 9 General Election.

It will connect Thika-Garissa road.

The Wiper MP said the road had stalled for some time, a few kilometres before reaching Migwani market.

He said the residents had already demolished their structures to pave way for the road.

The MP urged the government to complete the extension from Kabati to Mbondoni as soon as possible.

He lauded the President for the road because it will open up the economy, in three Ukambani counties.

The road will also ease transport by linking the Northern corridor to the coastal region, among other regions.

“This road is key to us. If it is completed before the election, we will campaign for the next President even in Nyanza,” Nguna said.

The Wiper MP spoke in Migwani market on Sunday.

The project was launched by President  Kenyatta in 2016 and was to Sh18.4 billion. In April last year, the government released an additional Sh3.14 billion to carpet the road from Kabati to Mbondoni.

Two pillars indicate the stalled construction of a bridge, seven years ago.
Counties
1 month ago 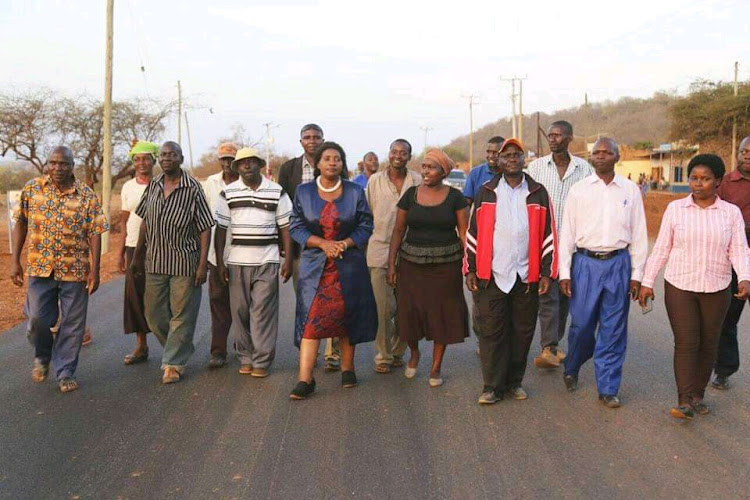 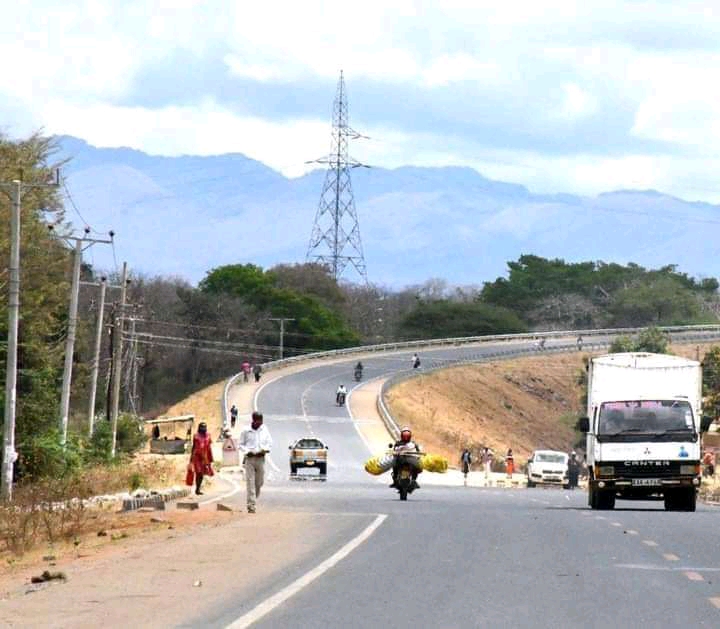