Two pillars indicate the stalled construction of a bridge, seven years ago 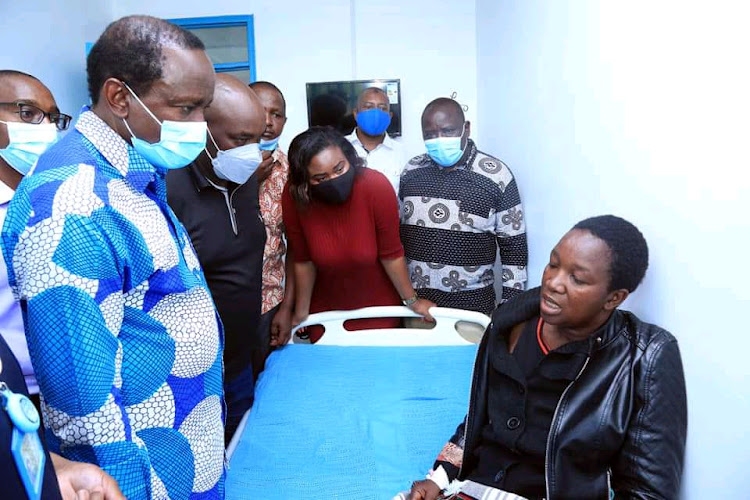 Wiper leader Kalonzo Musyoka has vowed to ensure a bridge is built across river Enziu that claimed over 30 lives on Saturday.

The occupants were traveling to Nuu from Mwingi town for a wedding ceremony when their bus plunged into the river.

Speaking at river Enziu on Sunday, Kalonzo said he will talk with President Uhuru Kenyatta on how a bridge will be constructed across the river.

Only two pillars are at the river indicating the construction of a bridge stalled seven years ago.

However, former Mwingi central CDF chairman, George Munyambu said the type of the road where the river flows across is type C, which is under the national government.

He said KERRA once funded the bridge to the tune of Sh2 million and the CDF also allocated Sh2 million to construction of the bridge which was to be constructed in phases.

He urged the national government to step in and help in the construction of the stalled bridge, to save life loss in the river during rainy seasons.

Former Kitui Deputy Governor Peninah Malonza blamed both the county and national governments for not working together and constructing the bridge.

"We have failed our voters, and should first apologise. We should have allocated money to the construction of the bridge," she said. 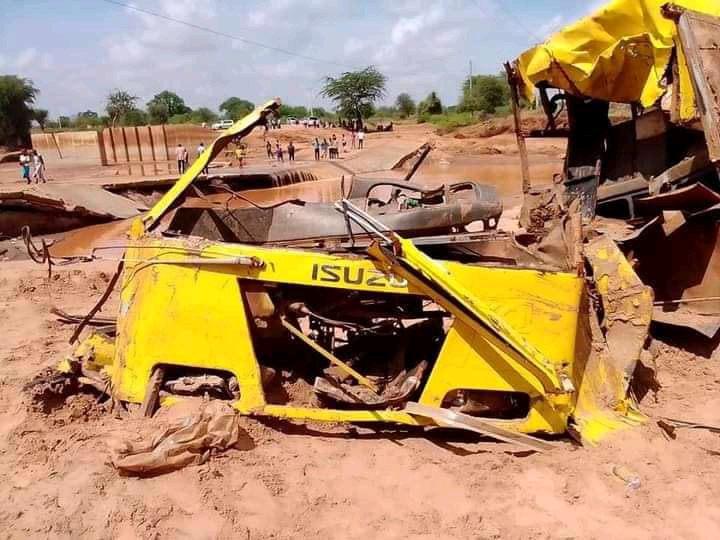 BUS PLUNGED: The wreckage of the school bus that was ferrying occupants to a wedding in Nuu, Mwingi East.
Image: LINAH MUSANGI

Malonza said if construction of the Kitui-Kibwezi road is near completion then that bridge should be constructed immediately.

Lenox Haji, a survivor, who was the hired cameraman for the wedding said the driver was very quiet.

"As we waited for over two hours for the waters to subside , the driver of the bus never spoke a word to anyone, " he recalled.

Haji said after hours of waiting the family members told the driver they were running out of time, urging him to proceed.

He said those who were in private cars got into the bus together with other residents to add more weight to the bus so that it could not be swept away.

The cameraman said one catholic brother, who is now deceased, ensured everyone was in the bus and were ready to cross and proceed to Nuu.

"One family member paid Sh200 shillings to the divers to lead the driver where he could pass," he said.

Each vehicle was paying Sh100 shillings to be helped by the divers to cross the bridge.

Haji said the driver then slowed down in the middle of the river as if changing the gear before the bus was swept away.

"We thought he was changing gears but soon after, he lost control and it got into a ditch beneath the drift on the river," he explained.

The cameraman who sat behind the driver's sit opened the window next to him and struggled out of the bus.

He tried swimming but the water in the ditch was too much. He then got hold of the bus carrier as the bus submerged.

"Women were heard crying together with children as water continued getting inside the bus," he said.

Some divers directed those of us who were holding onto the carrier to swim towards the shallow waters so they could help us.

The cameraman together with a few others were rescued though he sustained a few injuries and is admitted at Mwingi Level 4 Hospital. 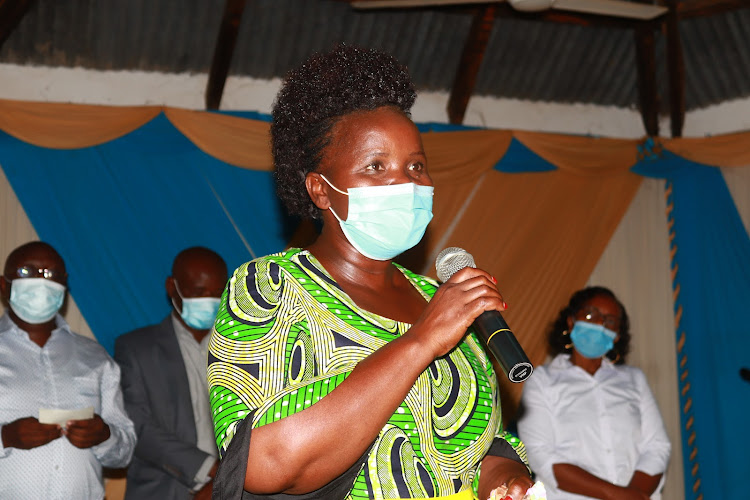 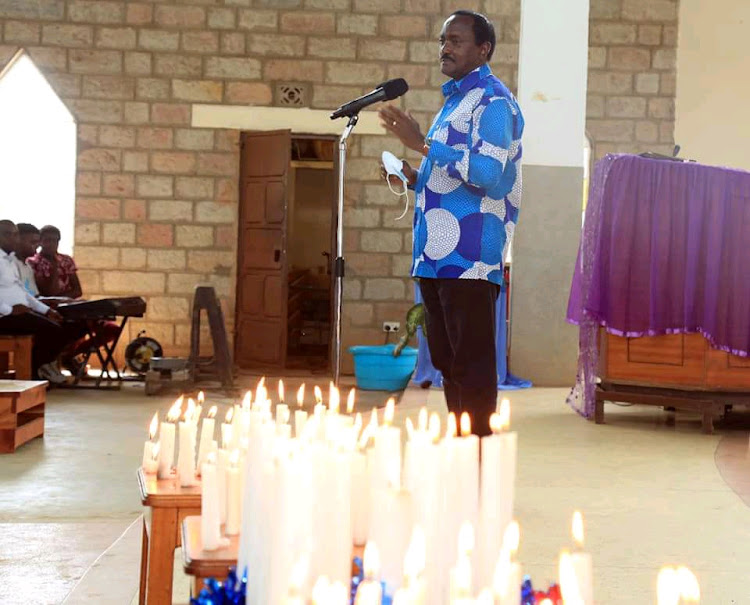