At least 2,800 children under the age of five suffer from nutrition deficiency 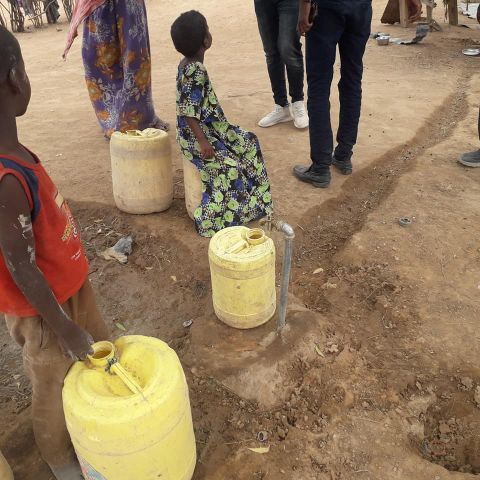 At least 2,800 cases of malnutrition have been reported in Garissa county, a November report by the Drought Management Authority shows.

The report states that if quick interventions are not put in place, the lives of the children are at risk.

Most of the children are going to school on an empty stomach.

Parents, leaders and education experts warn this could not only affect the results of candidates sitting their national exams early next year but also lead to school dropouts.

Speaking to the Star on Tuesday, Garissa Knut executive Abdirizack Hussein asked the government to boost school feeding programmes to solve the problem.

Children under five years are also affected by intestinal worms.

Diarrhoeal diseases are likely to increase as drought persists, the report states.

The report indicates that the proportion of children at risk of malnutrition during the month of October was 13.2 per cent. 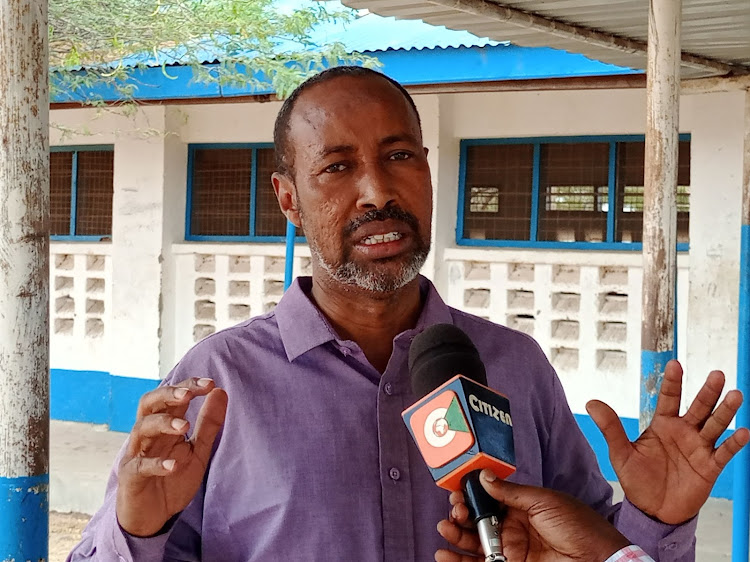 Last week, deputy county commissioner Philip Koima said the government fully understands the situation on the ground and was engaging other partners to address it.

He said various stakeholders are being properly coordinated by the county steering committee under the leadership of the county commissioner to arrest the situation.

Koima said more than 168,000 people in Garissa county are faced with starvation.

In October, the Ministry of Devolution and ASALs provided emergency relief food assistance, some 7,000 bags of rice were distributed.

Koima said that the government has enrolled the severely affected population on cash transfer targeting 337,000 people.

The overall county food security situation is at a crisis due to failed rains. The situation continues to deteriorate rapidly in all subcounties.

According to NDMA the drought status is alarming and the trend is worsening. 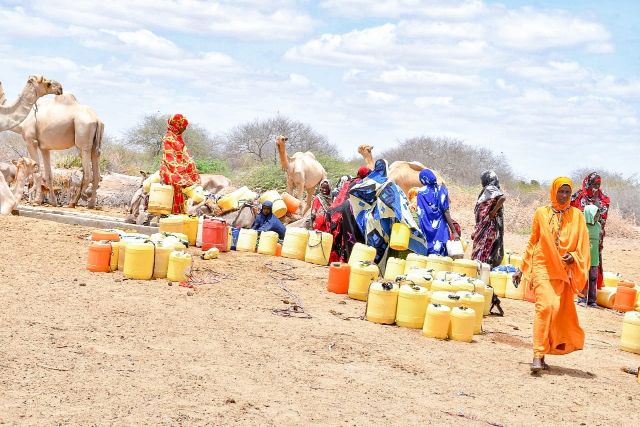 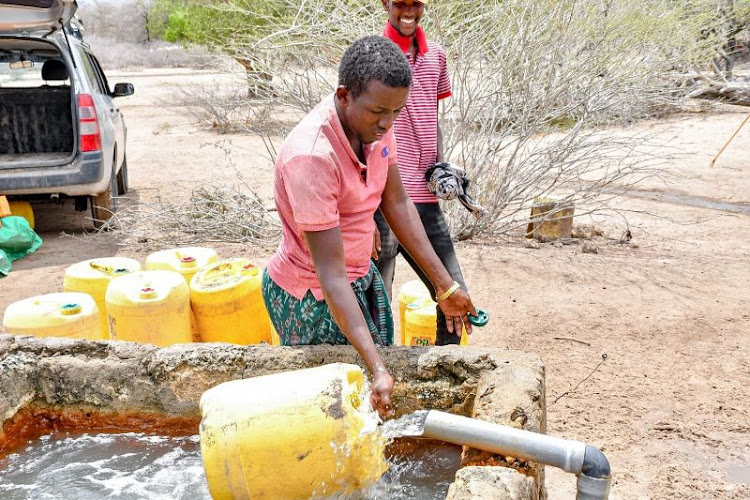