Over 3,500 people died in road accidents this year — NTSA

Pedestrians and motorcyclists were most affected with 1,241 and 984 respectively 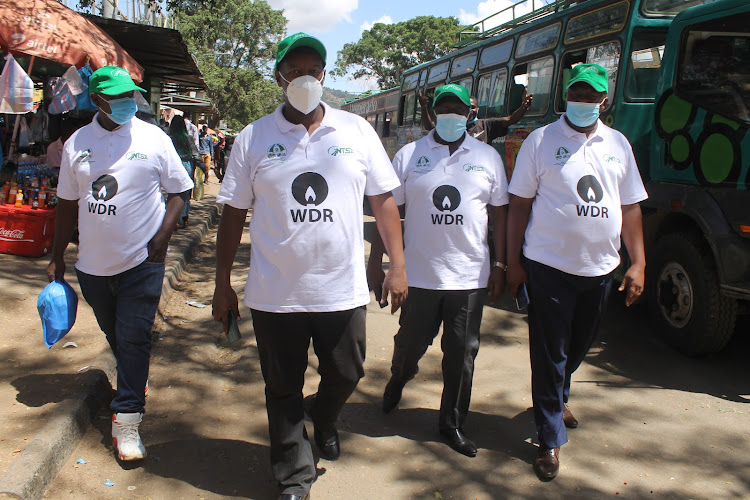 More than 3,500 lives were lost on the roads between January and November, NTSA says.

National Transport and Safety Authority regional manager Roseline Oloo said out of the registered 3,564 deaths, pedestrians and motorcyclists were the most affected with 1,241 and 984 respectively.

She urged all road users to observe traffic rules to reduce unnecessary fatalities and injuries on Kenyan roads.

Oloo spoke during the World Day for Remembrance celebration at Machakos Bus Park on Sunday.

“This year's theme is ‘Act on low speed’. We are asking our motorists to observe low speeds because in the event of accidents, the fatalities are usually very low and serious injuries reduced,” Oloo said.

Oloo urged all motorists to be more careful on the road especially during the festive season.

“We want these numbers of fatalities and serious injuries reduced,” she said.

The authority is engaging in joint enforcement exercises with the National Police Service and awareness for drivers of PSV, heavy commercial vehicles on good road use.

“We have fixed speed governors in our vehicles. We shouldn’t attempt to tamper with them. In the event they get spoilt, as a driver take responsibility and drive within the recommended speed of 80kms per hour,” Kyalo said.

The chairman cautioned motorists against driving while under influence of alcohol and drugs.

He lauded NTSA for friendly road clinics and inspection of vehicles stating that it was good approach.

“We need more of such clinics. Drivers and conductors should take responsibilities of ensuring low speeds and that passengers belt up,” Kyalo said.

He said matatu sacco officials should cooperate with NTSA and government multi-agencies to train drivers and conductors in speed and accident reduction.

“Go to a driving school near you to be taught on road usage since adherence to the law is a driver’s defence while on the road,” he said.

Mutisya said motorists should be observant and look at pedestrians, motorcyclists and fellow drivers with caution while on the road to avoid accidents.

He urged motorists and passengers to belt up and cautioned against use of mobile phones while driving.

NTSA data shows that majority of those who engage in accidents don’t hold licenses. 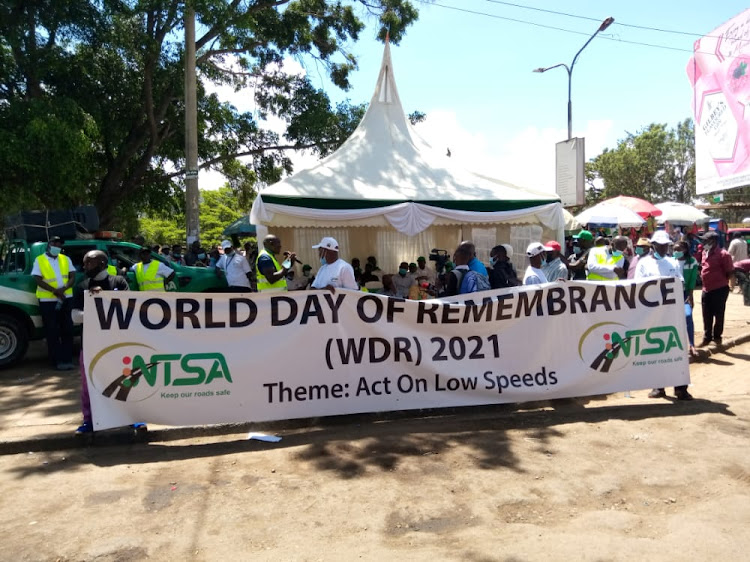 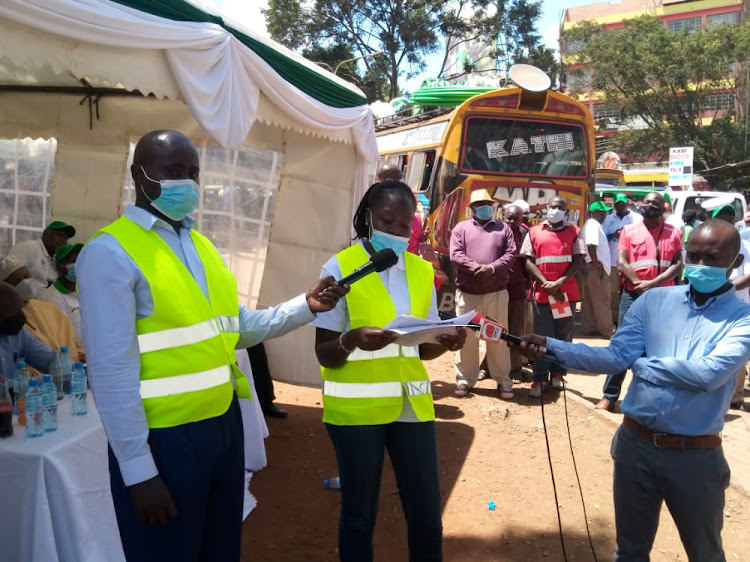