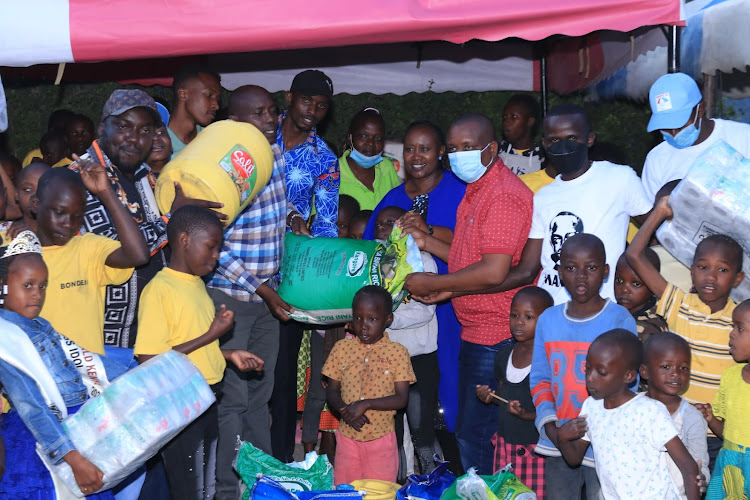 UNRECOGNISED BY SYSTEM: Young Wiper Democrats members present an assortment of humanitarian donations to Bondeni Children Rescue Centre as they interact with the vulnerable children at the home on October 30.
Image: GEORGE OWITI

Hundreds of elderly persons with the old generation ID cards in Machakos have missed out on state funding.

County children's officer Salome Muthama on Tuesday said the IDs are not accepted by the system, hence they could not access the Inua Jamii Initiative funds.

“We advise them to go to offices of the registrar of persons so that they can change them.

“This month, we have been registering people for the Inua Jamii programme. It is a three-in-one government project through the Ministry of Public Service.

“We are also opening bank accounts for them through a bank-based initiative,” Muthama said.

Machakos has 35,767 people who should be benefitting from the funds. Of the number, 2,496 have not been receiving the cash, the officer said.

Muthama said 30,124 persons in the programme are the elderly, 7,161 are orphans and vulnerable children, while people living with severe disabilities are 978.

“The exercise is ongoing countrywide. We are calling on Machakos residents to enlist in the programme. They should visit social services, children department or PLWD offices,” she said.

Muthama said those targeted either started receiving the money but stopped for lack of bank accounts.

Those not receiving the money include 148 people living with severe disabilities, 1,676 elderly and 672 orphans and vulnerable children.

Muthama said the accounts opening was only the first phase, with the second phase scheduled to start after registration.

Six banks are being used by the government for the payouts. They include Cooperative, KCB, Equity, Kenya Women Finance, Post Bank and National Bank.

“Beneficiaries should register in banks that have agents near their residences since they are paid Sh2,000 each month after two months, thus Sh4,000.

"f you select a bank far from where you live, it means you will be exhausting the money on travel,” Muthama said. 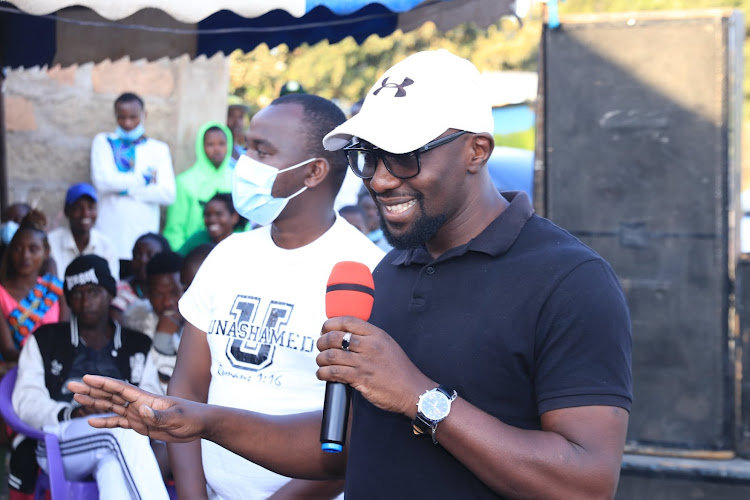 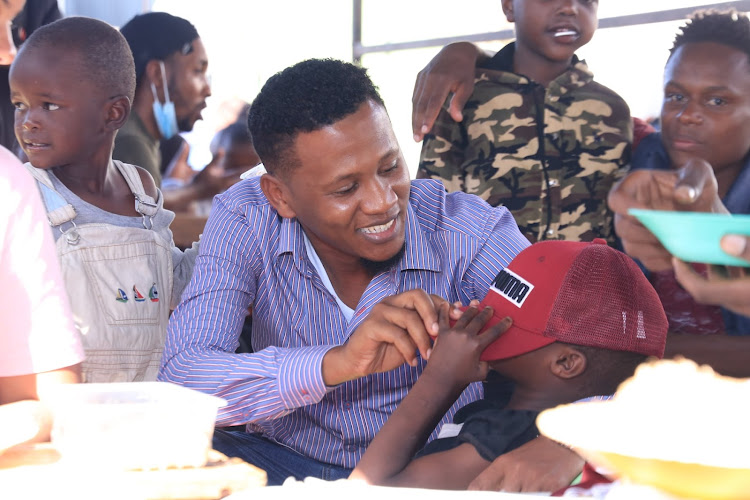