VOTE AS A BLOCK 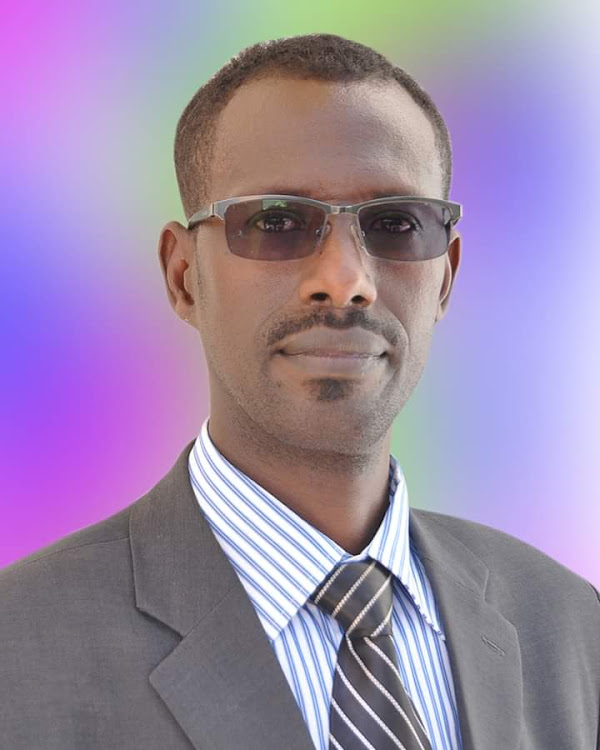 “We professionals, elders and women from Tana River, Isiolo and Marsabit are launching a political forum “TIM – AZIMIO” to consolidate our votes and encourage our people to vote as a block. The entire community in our region resonate with Azimio La Umoja. We call upon all our community members to join this forum to deliver our region’s votes without any disparity,” said their chairman Dr Tuqa Jirmo

They lauded Raila and President Uhuru Kenyatta for the handshake saying it has brought about peaceful co-existence in the country.

“The above development records is a clear manifest that Raila and Uhuru have built a rapport, trust and earned our well-deserved political support. We believe Raila can deliver completion of pending projects and initiate more projects,” she said.

They also demanded for an end to livestock raids, conflicts, tribal clashes and enhance cohesion.

There should be focus on quality education linked to employment, they said.

The group has established voter sensitisation and mobilisation process saying the area's vastness and rough terrains is a challenge for newcomers to navigate.

Turqa said Northern Kenya region is a very dynamic area in political, social and economic consideration, therefore at no time should it be assumed homogenous.