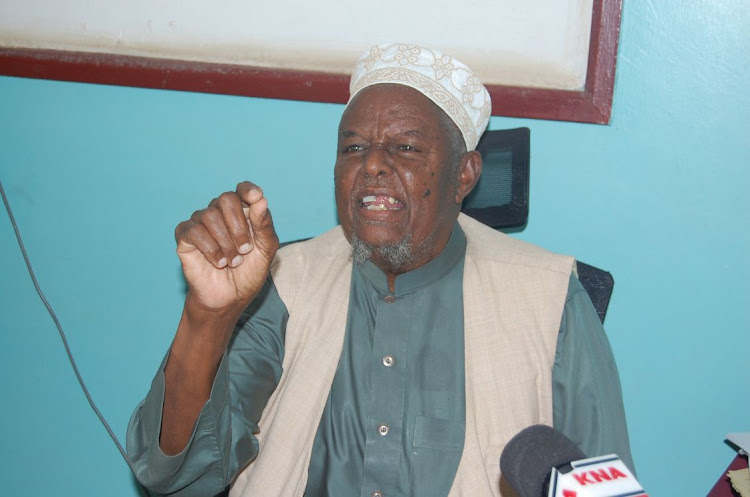 The Kenya Livestock Marketing Council has called on the government to come up with a marshal plan that will address the recurring drought threatening residents.

The council chairman Dubat Amey said the government has for a long time been reactive instead of being proactive when handling drought, a trend that needs to change.

Amey spoke on Monday in his Garissa office.

“We don’t want to be reacting when there is drought. We want a marshal plan for the pastoralists. Animals feed and hay can be purchased and stored like other cereals,” Amey said.

Amey said in Mongolia where a majority of residents practice livestock farming, has experienced snow for six months and during that period, they have kept strategic feed reserves for their animals.

Mongolia in East Asia has a long tradition of keeping livestock.

Its pastoral production system dates back at least 1,000 years.

It is home to 43 million head of livestock, consisting of goats, sheep, horses, cattle, and camels.

“The country has more animals than we do but they don't suffer as we do. They have put in place mechanisms that ensure they have feeds that last through that period,” Amey said. 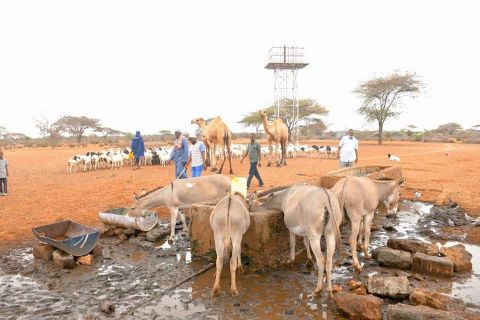 In its September report, National Drought Management Authority said all the surface water sources have dried up hence starting to put pressure on the existing permanent sources such as boreholes.

NDMA said about 80 per cent of cattle and camels and 30-40 per cent of sheep and goats, have either out migrated or moved to other areas within the county.

Residents have continued to be victims of climate change with experts predicting a bleak future with the rain patterns being unpredictable.

He instructed the National Treasury and the Ministry of Interior to spearhead efforts to assist affected households.