Pastoralists have moved to far-flung areas in search of water, pasture 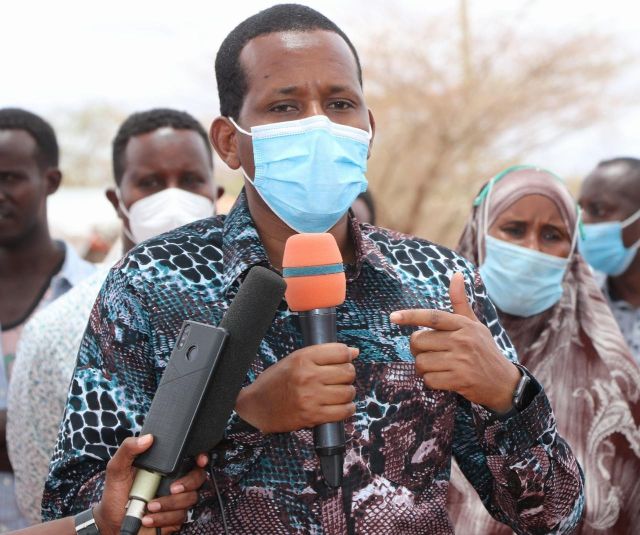 Wajir Governor Ahmed Mukhtar has expressed concern that eligible voters might not be registered given the ongoing drought.

Mukhtar said most pastoralists have moved far and wide, including to neighbouring countries, in search of water and pasture and might not be home to register as voters.

The governor spoke on Thursday in Tarbaj town during his drought assessment tour. He said as leaders they will continue encouraging their people to acquire the voter card, however, the current situation is not helping matters.

“Our people's priority is to salvage their sources of livelihood, which is their livestock. Voter registration is the least of their concerns,” Mukhtar said.

“Going by the current situation and the poor turnout, all indications are we shall fall far from the targets. We request the commission to carry out a second round of voter registration after the drought.” 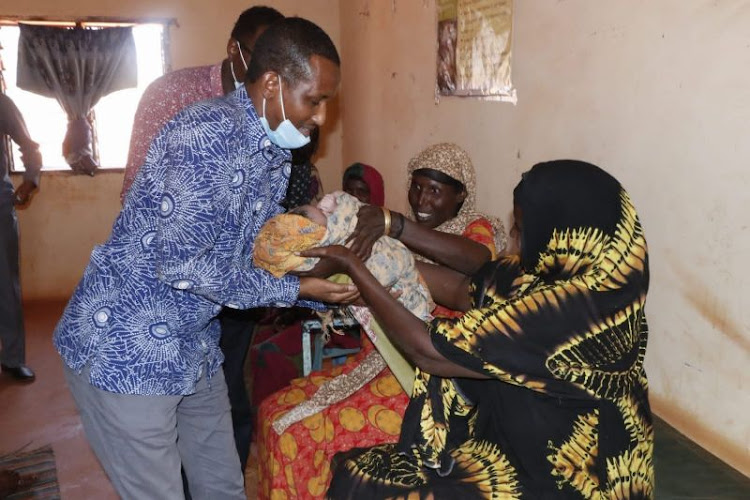 The county boss appealed to the Independent Electoral and Boundaries Commission to allocate at least one clerical officer to accompany the county drought response committee teams to register residents as voters.

He said they will remain proactive in tackling the drought situation with support from other partners.

The region is currently experiencing severe drought following successive seasons of no rain. The trend has led to the outward migration of livestock to different areas.

Mukhtar said they have started water tracking at over 120 centers across the county.

The 42km pipeline distribution network serves the people of Sarman, Jay Jay, Dambas and Tarbaj Town for both domestic and livestock.

Mukhtar said his administration will give fuel subsidies to consumers, alongside the scheme, to cushion them against drought effects.

He also promised to fast-track the disbursement of the first tranche of Sh100 million out of the Sh160 million bursary.