•The director said that the water company has over the years accumulated over Sh40 million in electricity bills due to the illegal connections and spillage.

•TAWASCO managing director William Jilo urged residents to pay their water bills on time and only use pay bills provided at area offices. 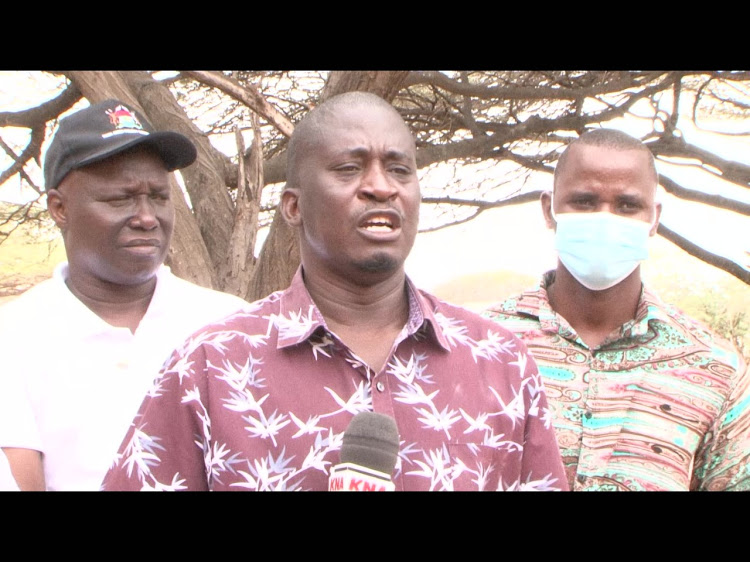 Residents of Madogo residents in Tana River have been warned against illegally connecting water supply to their homes and other premises.

Speaking after a meeting with stakeholders, county water director Felix Mumba said a crackdown on all illegal connections will start this week and those found culpable will be charged in court.

Mumba however gave a reprieve for those who will visit the Tana Water and Sewerage Company offices and regularize their connections.

“The crackdown starts tomorrow (Thursday). Those who knowingly or unknowingly connected water from the company’s pipeline should visit our offices and register before we catch up with them,” Mumba said.

The director said that the water company has over the years accumulated over Sh40 million in electricity bills due to the illegal connections and spillage.

He said the county government will this financial year overhaul the piping system of the entire town and improve the boreholes capacity to pump more water to the main storage tank in Madogo to ensure reliable supply of water to the residents.

Mumba said the Commission on Revenue Allocation had promised to release Sh2 billion allocated to Tana River from the equalization fund to improve urban water supply and that Madogo will be given priority.

“Madogo is one of fastest growing urban centres in Tana River. Water demand has almost tripled over the past 10 years. Our piping system and boreholes cannot sustain this demand,” Mumba said.

“We have an elaborate plan to ensure that consumers in our major urban centres get enough and reliable water supply.”

TAWASCO managing director William Jilo urged residents to pay their water bills on time and only use pay bills provided at area offices.

Jilo assured the residents that the erratic water supply to the town is being addressed and they should support all efforts to streamline and reform the sector.

“There has been resistance on the transfer of staff, disconnection of illegal water connections and none payment of bills. Some of our staff members are involved. We have the administration’s support and we believe we shall succeed,” Jilo said.

“Without the support of residents, we may not go far,” he added.

There were mixed reactions by stakeholders on whether staff at the Madogo sub-office should be transferred or not following complaints of incompetence.

Those in support of the transfers said corruption, nepotism and tribalism are deep rooted at the office and the only remedy is to transfer the officers.

Those against blamed TAWASCO head office in Hola for promoting the vices.

“Almost all staff members are on casual terms including the manager. Their bosses in Hola are using divide and rule tactics to cover their corrupt practice and in the process promote nepotism and tribalism at the Madogo office,” one of the residents, Juma Hassan said.

“The problem is with the Hola office and until we fix it, water problem will never be resolved.”