•The campaign is being led by the National Government Administration Officers.

•The Huduma card is aimed at consolidating all services in one card for easy access and delivery of services to the citizens. 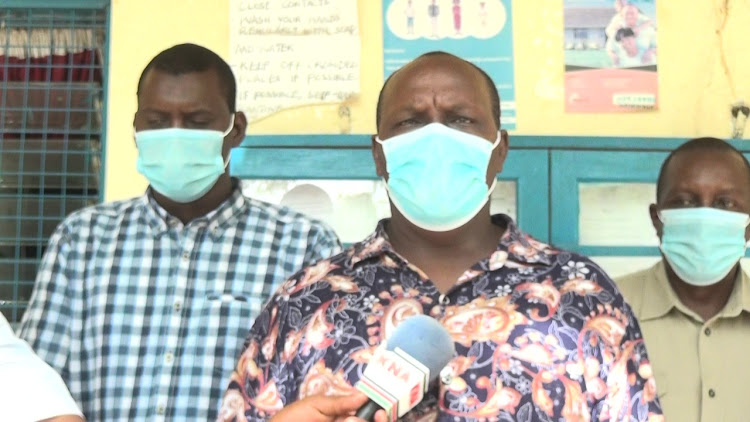 Garissa residents who received a notification message to pick their Huduma Namba cards have been urged to collect them.

Meru Mwangi, Garissa county commissioner said 996 out of 3,995 people who received a  message have picked their cards.

“There are 2,999 Huduma Nambas at the Office of Registrar of person offices that have not been picked. I am urging their owners to come forward and collect them,” he said.

The county commissioner said a campaign to educate the public on the importance of the card has started at the sub county level.

The campaign is being led by the National Government Administration Officers.

“We have mandated all NGAO members to distribute these cards at their respective offices alongside other registration offices in our sub counties where the residents will pick them.”

“We will even go further to look for them so that they can have their cards,” he said

He said the Huduma card is aimed at consolidating all services in one card for easy access and delivery of services to the citizens.

Mwangi also called on those who have not applied for their national ID cards to apply as the election periods draws closer.

Abdiwahab Aress a registration officer, however, said that some people may have lost their phone numbers or deleted their notification messages posing a challenge to the collection exercise.

“Some people may have lost the phone numbers they indicated during registration while others do not know how to read and they may have deleted the notification messages.”

“We are going to scan all the names of those we have their cards and post them on their sub-county notices board for them to collect their cards,” Aress said