Garissa governor says his administration will support the institutions

Korane on Saturday said a large population of the local community had opted for madrasa form of education hence the need to be supported to achieve quality and relevant learning. 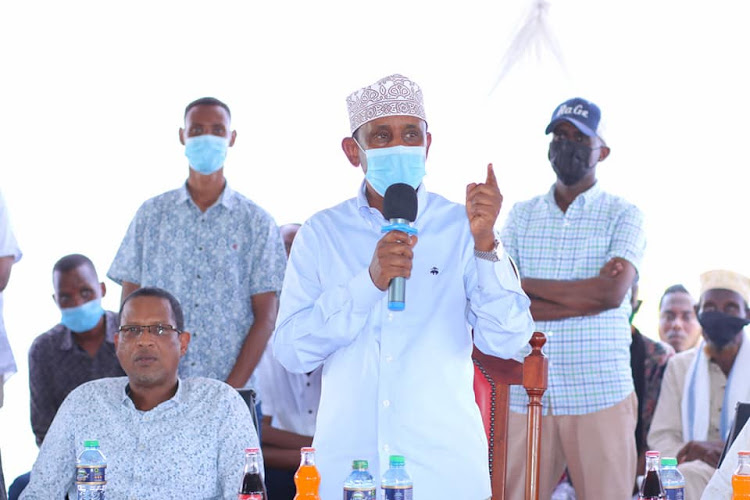 Garissa Governor Ali Korane has promised his administration's support for religious institutions to promote their important role in the proper upbringing and education of children.

Korane on Saturday said a large population of the local community had opted for madrasa form of education hence the need to be supported to achieve quality and relevant learning.

He spoke in Masalani town when he presided over a funds drive to cater for the upkeep, administrative costs and infrastructural needs of Al Furqan Orphanage and madrasas in Ijara and Hulugho subcounties.

A total of Sh25 million was raised

“As an administration, we have created a religious directorate to support spiritual affairs, including madrassas and Quranic centers. Through them, many are successfully pursuing higher levels of education,” Korane said.

He said most of those helped often return to contribute back to the society. 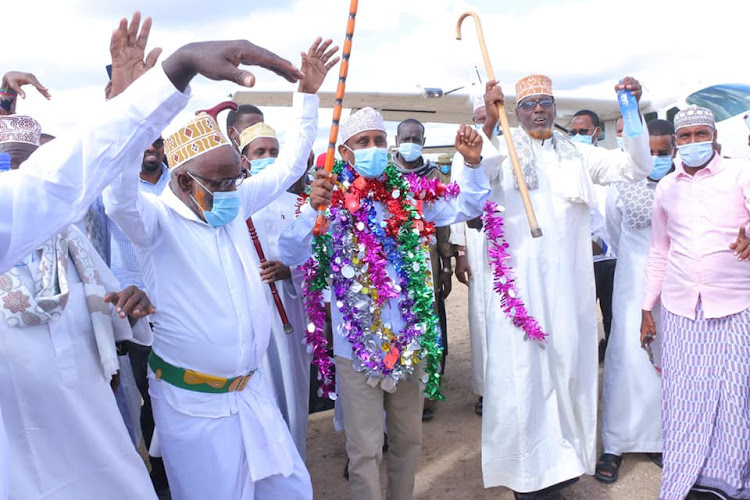 He said strengthening Islamic centers would promote success, righteousness and high merit in the moral and educational spheres.

Korane said a sustainable solution would be sought for the madarasas and orphanage centers saying they should not be relying on fundraising for sustenance.

Korane said parents cannot afford to neglect Islamic institutions by stopping to enroll their children. He said doing so would be catastrophic.

He urged parents and teachers to impart in learners morals and a clear purpose in life.

“Our Islamic schools play a very important role in the lives of our children. They help in bringing up not only disciplined but morally upright children who will become important people in society in the future,” Korane said.

Religious leaders and elders who spoke at the occasion thanked both the governor and the county assembly speaker for their contributions and efforts to ensure the fundraising was successful.