They are required to choose where they want to collect their documents.

• Assistant county commissioner Spinica Makori says Kenyans have a tendency of waiting until then last minute whenever there is such a national exercise.

• She spoke during two-day training of clerical officers in the issuance of Huduma cards. 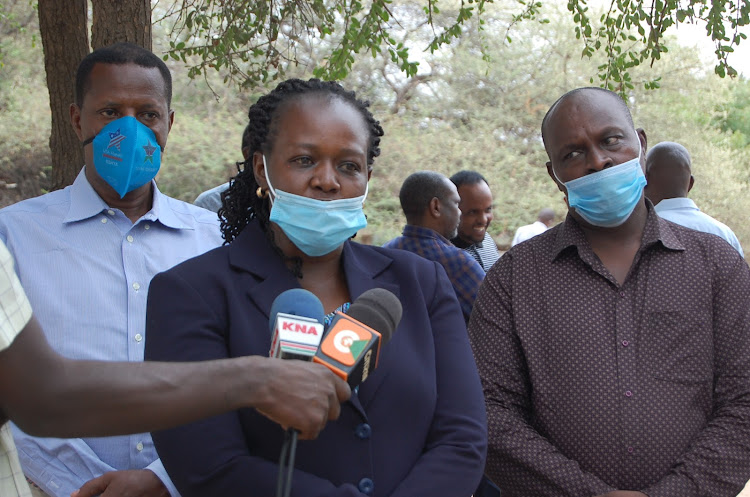 Kenyans have been urged to respond to the SMS requiring them to indicate where they want to pick their Huduma Namba cards.

They are also required to collect the cards as soon as possible to avert a backlog.

Spinica Makori—an assistant county commissioner and the team leader in charge of training—on Saturday said those registered have started receiving text messages in an exercise scheduled to end in December.

Makori said Kenyans have a tendency of waiting until the last minute whenever there is such a national exercise. She spoke during two-day training of clerical officers in the issuance of Huduma cards. The officers work under the registration of persons department.

“Now that we have officially launched the exercise countrywide and subsequently trained our officers who will be charged with handling and issuing the cards, what will follow is an SMS to your phone. Kindly respond to it,” Makori said.

“By ignoring the notification, you are not only subjecting yourself to unnecessary inconvenience but also putting pressure on the clerks who have to deal with huge crowds building up in the last-minute rush.”

She also appealed to the clerks to "give the exercise the seriousness it deserves". 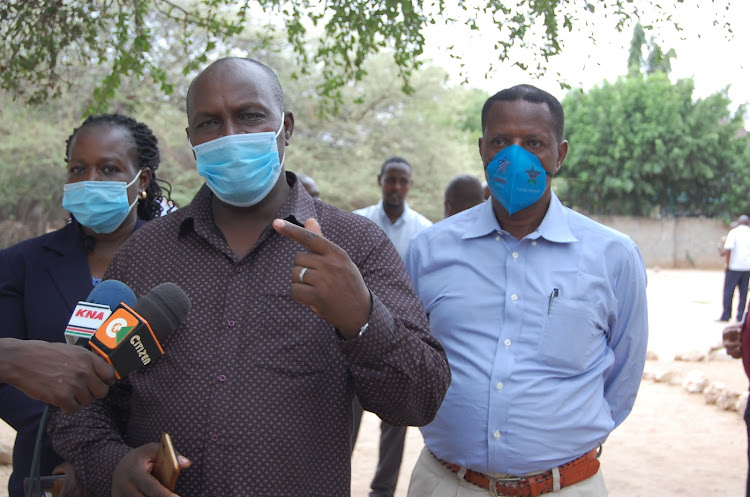 “We're handling a card that has very sensitive information. It’s our duty to ensure our officers understand their obligations and roles, lest they find themselves on the wrong side of the law now that we have the Data Protection Act in place,” she said.

Garissa county commissioner Meru Mwangi emphasised the need for both Kenyans and the officers to take the exercise seriously. He said the government targets to reduce the number of cards Kenyans carry by collapsing them into one.

The government initiated the registration of persons using a harmonised approach to address the challenges encountered during such an exercise by establishing the Integrated Population Registration System.