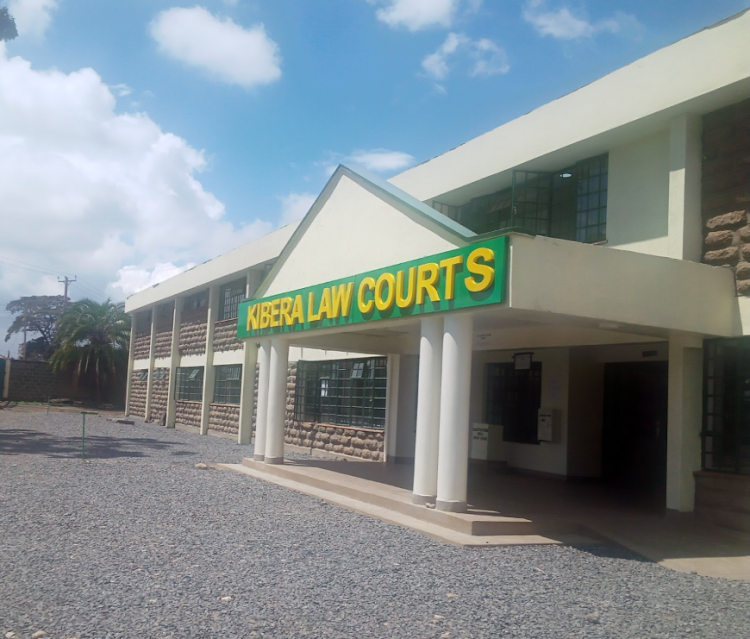 Court heard that the accused person defrauded at least seven Kenyans with promise of jobs oversees.

Ironically as the plea was going on, new victims were in talks with the prosecution as more witnesses continue to turn up.

“I urge this court not to release the accused person on bond because he is a flight risk and I have been presented with two new victims who accuse him of defrauding them the same way,"Prosecutor Violet Ombati said.

All the offences were committed on various dates in September in Westland, Nairobi county.

However, the accused person denied the charges and said that he was receiving threats from one of the victims.

“I received a call from one of the person who claims that I have his money, I never threatened him but the manner in which he was talking to me was very harsh and very rude,” he said.

The court directed that he be detained at Central police station until next week.

They claim there is mischief as the investigators from internal affairs unit may disobey a court order.
News
1 week ago
Post a comment
WATCH: The latest videos from the Star
by CLAUSE MASIKA
Nairobi
23 November 2022 - 17:56
Read The E-Paper