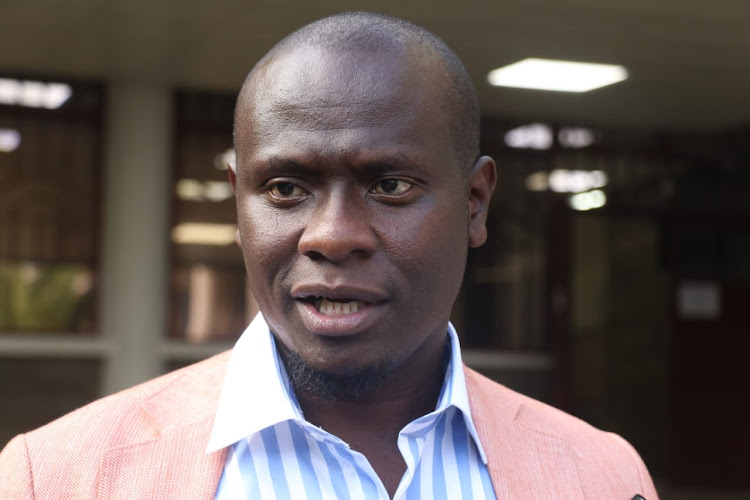 Nairobi water will have to digitise its infrastructure to combat illegal tapping by rogue water dealers and ensure reliability.

This is after MCAs unanimously passed a motion compelling the county government to make the reforms that will see city residents pay for water according to their level of usage.

The motion by Clay City MCA Samora Mwaura seeks to tame water cartels that have taken control of the city’s water piping systems.

The MCAs say the move will help the county save a lot of water spent on theft and wastage.

“The digital meters mean that if Nairobi water has supplied me with water I will be able to pay, if not I won’t. Unlike the current scenario where I still get water bills even if I don’t have water for the whole month,” Mwaura said.

The technology according to Mwaura is friendly to the consumer as one will only need to pay for what they have consumed.

He said currently the county losses an estimated 40 per cent of its water resource through illegal tapping and vandalism of its infrastructure.

Contributing to the motion, nominated MCA Joyce Muthoni said every Kenyan has a right to access clean, affordable and sufficient water.

She asked the Nairobi Water Supply and Sewerage Company to move with speed to implement the motion, which is friendly to common citizens.

According to the Nairobi city integrated development plan, the water company is mandated to provide water to a population of 5.9 million.

In July, the Nairobi Water and Sewerage Company sought the approval of the Water Services Regulatory Board to have water prices increased by 40 per cent.

This, they said, will enable them recover costs, pay loans and upgrade infrastructure.

If the new planned tariff adjustment is approved, this will force water consumers to dig deeper into their pockets, a painful blow coming at a time when the cost of living has risen to unprecedented levels.

Counties to blame for wave of collapsed buildings — experts

Ward reps said shisha was still being sold in many night clubs, despite a ban.
Counties
1 week ago

Committee probes Nairobi liquor board over use of Sh427m

Report shows that unsupported receipts, payments date back to FY 2014-2015
Business
1 week ago
Post a comment
WATCH: The latest videos from the Star
by JACKTONE LAWI
Nairobi
23 November 2022 - 14:03
Read The E-Paper