I'm insulted by neighbours due to my HIV — Mathare woman 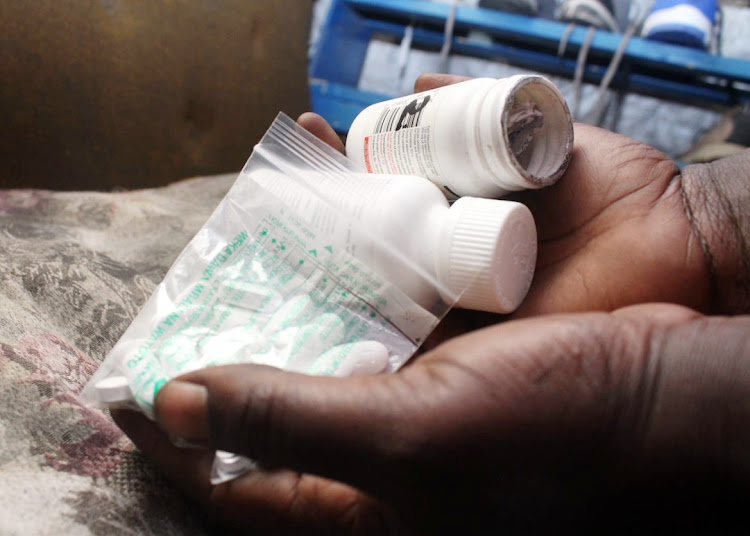 She discovered she was HIV positive in 2019. She was often unwell with no diagnosis and opted to take a HIV test upon advice from a doctor.

“I doubted the results. I believed the equipment was faulty,” she said.

After three months, she went to another hospital to test and the result came out the same, but she still doubted it.

“I went to two more hospitals in different locations, far away from my area in Mathare, Nairobi, hoping for at least one negative outcome,” she said.

With counselling, however, one-and-half years later, Nancy (not her real name) accepted her status and begun taking medication religiously.

The biggest challenge however, was how she would disclose to her mother and daughter that she is HIV positive and had begun taking ARVs.

“One day, I just gathered courage and told them. I was lucky that they accepted me unconditionally,” she said.

Nancy gave birth to a daughter in 2009 when she was still in Class 8 and was forced to drop out to take care of her child.

“My child was born healthy and so was I then. However, with the challenge of taking care of a child and living with my grandmother in the slums got me here,” she said.

Nancy does not know how some of her neighbours knew about her status, but says she has become a target for insults from them and is often very careful when interacting with them.

“If I tell a neighbour anything, they insult me and ask what can a person with HIV tell them when I have started my journey to the grave,” she said.

She continued, “I used to feel so bad in the beginning, but nowadays, I don’t take notice of them. I laugh because I know that they insult, yet they do not even know their own status. Around here, people fear getting tested for HIV.”

Nancy said some of the neighbours shun her and her family because they are scared of getting infected when she gets close to them.

“If you offer them something you are eating, they simply decline or if they give you, they would rather not have it back even if they still wanted it,” she said.

“Here, you are stigmatised for being HIV positive and you remain the topic of discussion.”

Nancy said though she wishes to educate the youth about risky behaviour, she is always scared they will not take her word and instead turn to insult her.

“Many youths here are always drunk or high on marijuana. They have unprotected sex, but I can only watch,” she said.

These are the stories making the headlines in the Star.
News
3 weeks ago

They say air pollution is fueled by the growth of cities
News
1 month ago
Post a comment
WATCH: The latest videos from the Star
by Akello Odenyo Court Reporter
Nairobi
15 November 2022 - 22:00
Read The E-Paper