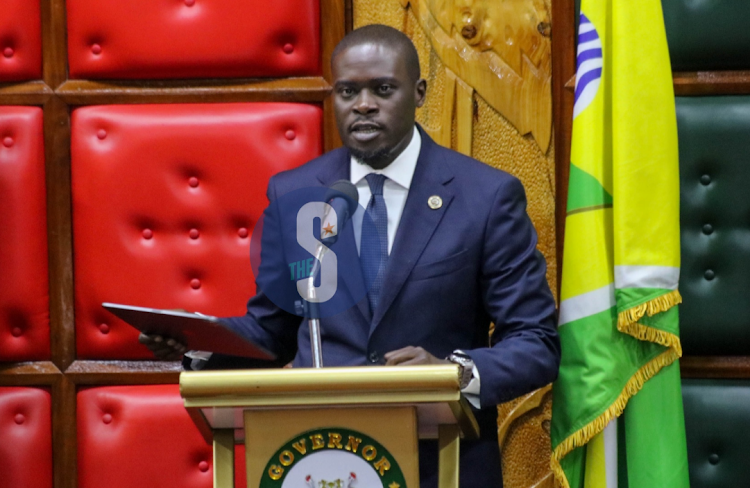 Nairobi has missed its revenue target for the first quarter of the current financial year 2022-23, by Sh2.9  billion.

From July to October, the Kenya Revenue Authority collected Sh1.2 billion against a target of Sh3.2 billion.

This was also a drop of Sh100 million compared to Sh1.37 billion collected in the same period in the last financial year.

The data is contained in the Quarter Revenue and Expenditure report for 2021-22 tabled in the county assembly last week by Finance executive Lawrence Wambua.

The own source revenue streams include parking fees, rates, single business permits, house rents, building permits and, billboards and adverts accounting to close to 80 per cent of the county’s annual own-source revenue

Nairobi aims to collect Sh18.2 billion own source revenue in the financial year 2022-23.

This is part of the Sh38.3 billion county budget.

This has been blamed on unreliable rates, low collection from single business permits and inefficient collection of parking fees.

The city has been using Nairobi Revenue System which was developed by the Nairobi Metropolitan Services (NMS), KRA and the county last year at a cost of Sh160 million.

Sakaja said that he is hopeful that by next year, Nairobi will be ranked among the most improved counties in terms of revenue collection.

The governor says the new system will be launched in a few weeks' time.
News
1 month ago
Post a comment
WATCH: The latest videos from the Star
by MAUREEN KINYANJUI News Reporter
Nairobi
14 November 2022 - 12:27
Read The E-Paper