67 officers moved to police hospital ahead of commissioning 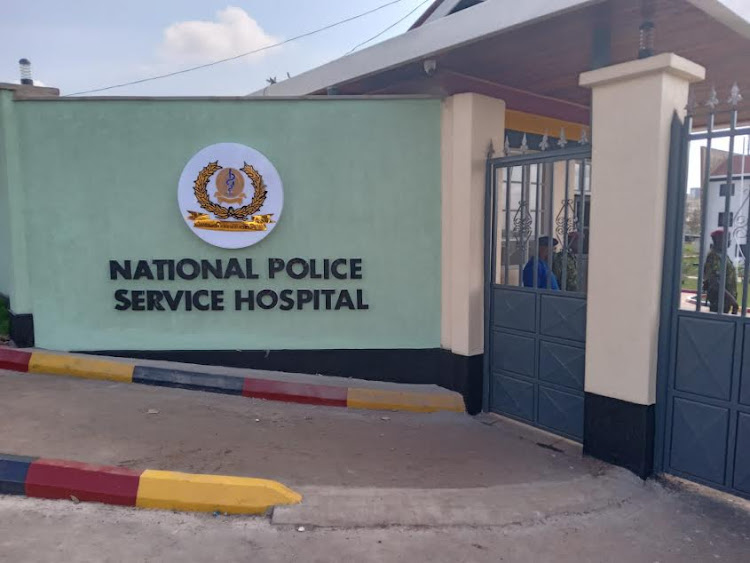 The entrance of new National Police Service Hospital in Nairobi

A total of 67 police officers have been posted to the newly constructed Level 4 National Police Service Referral Hospital along Raila Odinga Road near Kenyatta National Hospital in Nairobi.

This is ahead of the planned commissioning of the hospital on Friday, July 29 by President Uhuru Kenyatta.

Another hospital to attend to officers injured in the war front is ready for commissioning at the Border Police Unit camp in Kanyonyo, Kitui County.

The 130-bed capacity facility was constructed through a welfare fund contributed by police officers from the Administration Police.

In the transfers effected by police headquarters, the targeted officers, most of who have medical backgrounds were ordered to report to the Nairobi facility by July 22 ahead of the commissioning.

The president will also commission the leadership police academy and 210 housing units in Ngong.

The Kenya Police Leadership Academy was funded by the Central Bank of Kenya at Sh1 billion and will provide officers with modern facilities for the training of its senior leadership.

It has accommodation for 220, classrooms and lecture rooms, a well-equipped auditorium with seating for 450, kitchen and dining facilities and recreational facilities.

Police have been rushing to modernize its facilities that are ageing.

The hospital built at about Sh2 billion has been equipped and according to interior Cabinet Secretary Fred Matiang'i, it will provide services to officers and their dependents.

“The hospital will provide specialised treatment, including confidential professional counseling, trauma healing and psycho-social support. It will also work closely with the Police Airwing for emergency evacuations and boost evidence gathering in rape and assault cases,” he said.

Inspector General of Police Hilary Mutyambai said the development is a milestone in their efforts to enhance service delivery and take care of police welfare.

“The NPS Level 4 Hospital is aimed at catering for police officers' health needs. The objective is also in line with ongoing police reforms and preparing officers to be ready to police the 21st century,” Mutyambai said. 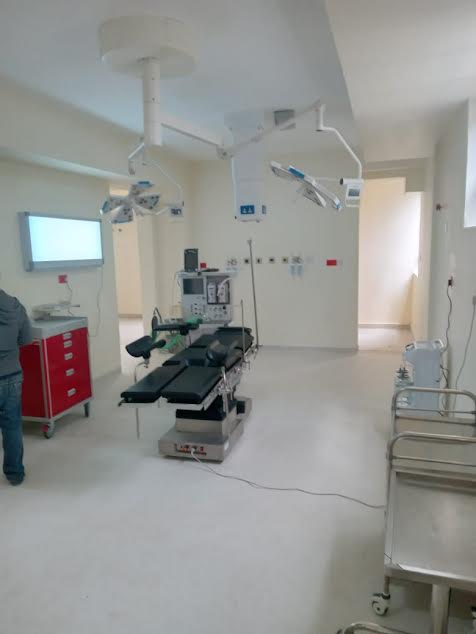 One of the wards at the facility

The police join the Kenya Defence Forces and Kenya Prisons Service in the race to own hospitals.

The move by police and prison departments to construct their hospitals came months after Uhuru presided over the construction of the Kenya Research and Referral Hospital at Kabete Barracks in Nairobi.

The hospital is set to be a centre of excellence in medical care for all security agencies in Kenya, offering comprehensive treatment and acting as a referral facility for the regional hospitals.

According to the military, it will also be a medical research facility.

It will have an oncology department, an outpatient unit, an emergency unit with 15 operating theatres and an inpatient unit with 11 floors and 700 beds.

Uhuru said the Kabete facility will cater for all security agencies and support civilian agencies as part of the Big Four agenda of universal health coverage.