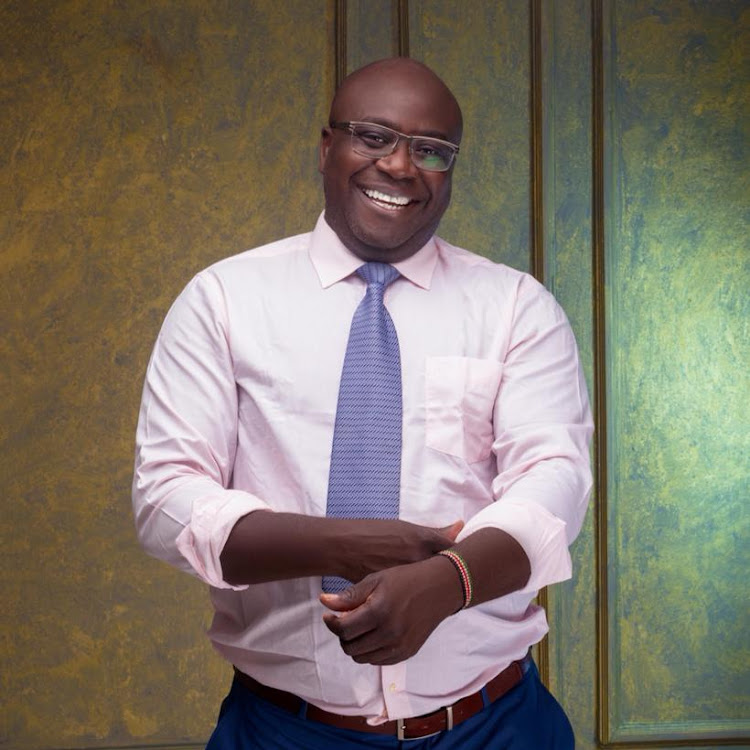 The battle for Nairobi governor seat is taking shape with four aspirants firmly in the race, less than 80 days left to the general election

The race has seen new late comers even as others have dropped their bids to support the favourable candidates preferred by their party leaders.

Nyamwamu said he settled for Achieng because of  her unwavering support and background of community work and women issues, adding that their ticket represented the face of Nairobi.

“We are running for leadership to give the city a new face. Achieng has her heart in the community and that is the kind of leadership we want to give Nairobi,” he said.

The duo called upon Nairobi to vote for leaders whose characters not tainted.

At one point, Nyamwamu was ready to step down in favour of Westlands MP Tim Wanyonyi when he had declared interest in the seat because they shared the same manifesto for Nairobi.

He will now face off with Johnson Sakaja (Kenya Kwanza Alliance), Polycarp Igathe (Azimio la Umoja One Kenya coalition) and businesswoman Agnes Kagure who is an independent candidate.

The three were left in the race after Nairobi Governor Anne Kananu, Kenya National Chamber of Commerce and Industry president  Richard Ngatia and Wanyonyi dropped out of following Igathe’s entry. 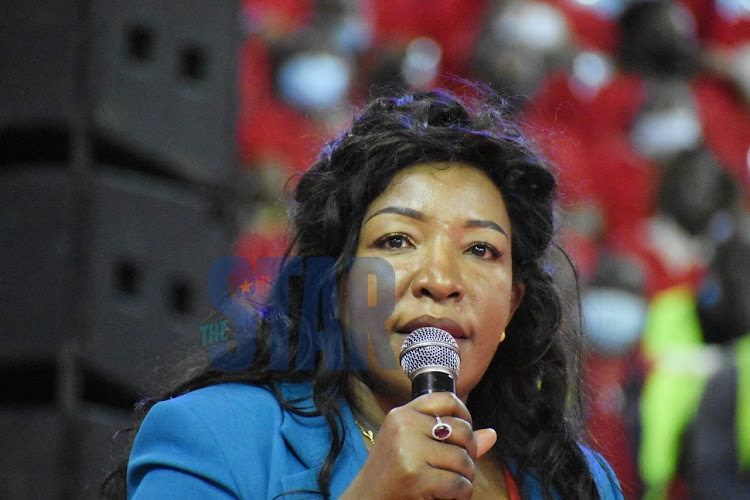 “Support to our gubernatorial bid is a future to secure for our women, the youth and the society in general. Let's soldier ahead and make this happen,” she said.

The businesswoman-turned-politician said her announcement of running mate would be felt across the political scene.

While launching candidature January this year, Kagure said she will revamp water supply and reorganise public transport to ease movement. 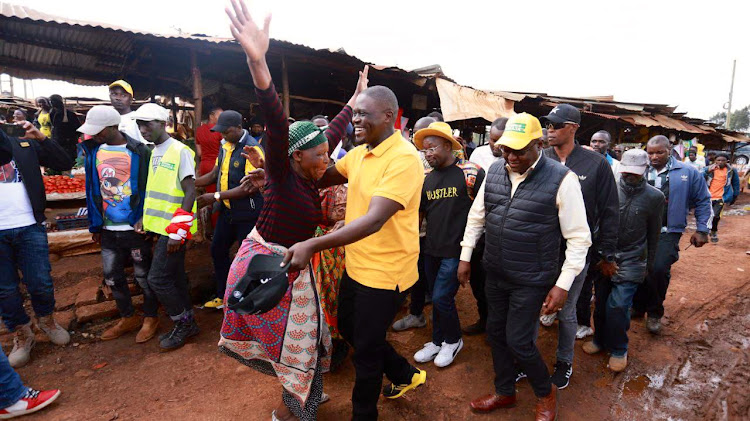 Njoroge said their administration will focus on building back the economy of Nairobi to ensure competitiveness and resilience of businesses by creating an enabling environment.

The duo has been selling their manifesto which focuses on creating a city of order and dignity.

Sakaja said Nairobi should be managed by city managers, adding that he  would divide the capital into four boroughs for easier management.

"Nairobi is big with 17 subcounties and 85 wards and I have plans to devolve services up to the ground," he said.

He also pledged to disburse Sh50 million per year to each of the 85 wards in Nairobi to facilitate small businesses.

“Nairobi's budget is more than Sh35 billion every year and it cannot be impossible to allocate some of this money to promote mama mboga and other small traders in the spirit of the UDA bottom-up philosophy,” he said.

Igathe,on the other hand, has been making headlines regarding his style of campaigning.

"Man solo" is Igathe's and his running mate Philip Kaloki's tactic used  convince residents to vote for them.

While defending this strategy, Igathe said their mantra is about servant leadership which is working for the people.

“We are not interested in politicking but in working as a team as we go to the ground to see the state of Nairobi and to ask the people 'mwataka nini'?" Igathe said.

The former Equity chief commercial officer said he has joined the race so as to offer residents the much needed leadership, adding that for the city to reclaim its glory, it should be run by managers and not politicians.

He further said he is the best suited to lead the city, saying that his record of work can speak for itself. “I am suitable according to chapter six and I have demonstrated my competence."

Kaloki, who is the former Kibwezi MP, sad they will also focus on creating a conducive environment for the small and medium-sized enterprises.

He said they will achieve this by putting in place proper infrastructural developments for traders to operate in a dignified environment.

Both Sakaja and Igathe are set to unveil their manifesto soon. 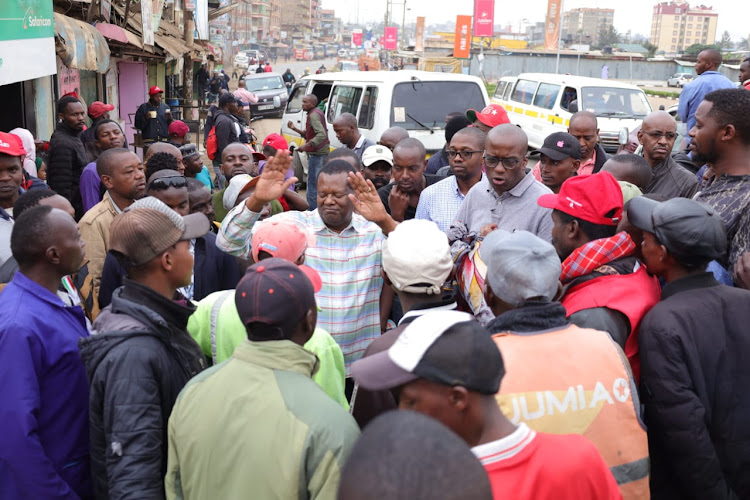 Sakaja is leading with 46.6 percent of those polled
News
8 months ago