What to expect in remodeled Uhuru Park once complete 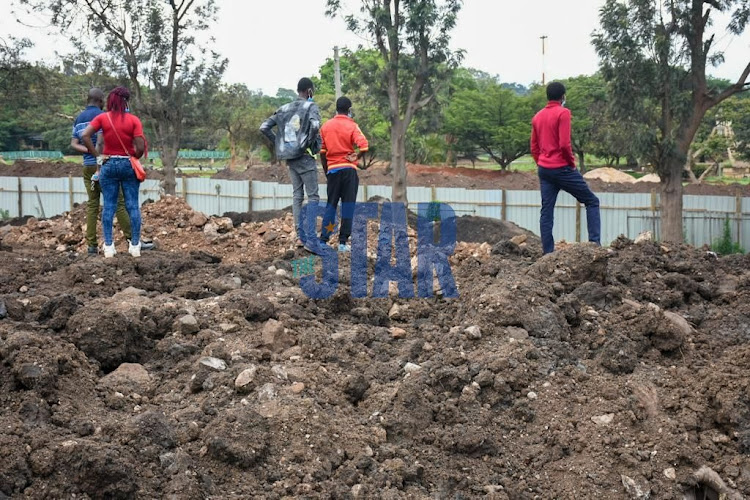 The iconic Uhuru Park and Central Park in Nairobi are expected to be dazzling once renovation works are complete.

According to a master plan by Nairobi Metropolitan Services, the new look Uhuru Park will comprise a modern garden with waterfronts.

The larger artificial lake will be transformed into a major waterfront with a Swahili restaurant alongside it.

There will also be an outdoor amphitheatre fitted with an audiovisual screen, a Nyatiti-shaped events garden, as well as a children's play area with bouncing castles and merry-go-rounds.

The park will house a monument to honour health workers who lost their lives battling the Covid-19 pandemic.

To improve security, the parks will be fenced with gates that will be manned, allowing the two parks to operate 24 hours a day.

There will also be terraced sitting areas with a biosphere look, a dancing fountain put up along the Processional Way and several eateries and two high-end restaurants.

The two parks were to be ready and open to the public in February this year.

In December Justice Wabwoto prohibited NMS and its contractors or agents from felling trees or carrying out any works at the park.

Work was suspended until the case was heard and determined this year.

President Uhuru Kenyatta also told off critics regarding the ongoing renovations at the parks.

The renovations did not sit well with people who speculated land grabbing.

He said he will transform Uhuru and Central parks to mirror those in Dubai and United Arabs Emirates.

Guyo highlighted that the iconic parks have been neglected and risk  losing their appeal, historical significance and recognition if nothing is done urgently.

A month later, the both parks were fenced off with bulldozers to commence the transformational journey.

Work was suspended until a case filed by the Communist Party of Kenya is heard and determined.
Counties
7 months ago

Uhuru said most of the projects in Nairobi are being done for the benefit of residents.
Counties
7 months ago

Justice Wabwoto is to rule on the NMS request o, Wednesday, December 29.
Counties
7 months ago
“WATCH: The latest videos from the Star”
by MAUREEN KINYANJUI News Reporter
Nairobi
01 April 2022 - 22:00