Uhuru drives self in surprise visit to new Kenyatta market

The President offered to drive a section of Nairobi MCAs after a meeting they held in State House.

• In December last year, Uhuru also drove himself to lay the last box girder along the main alignment of the Nairobi Expressway.

• At Kenyatta Market, President Uhuru interacted with the traders and also purchased a few items from them. 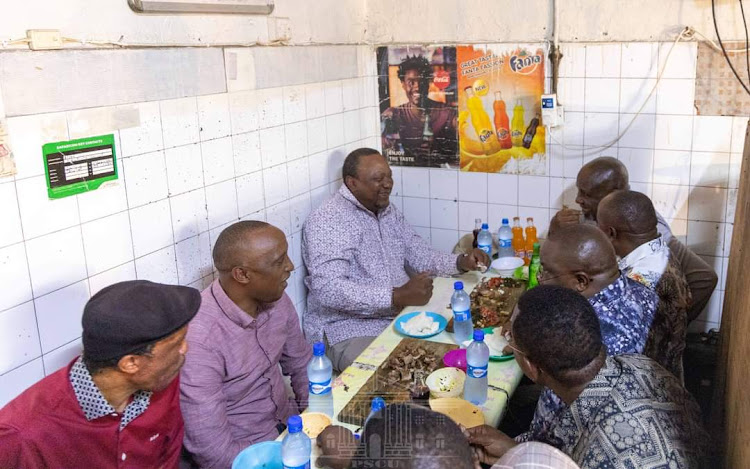 A day off politics, President Uhuru Kenyatta found himself on the ground in the streets of Nairobi.

One of his usual habits, the head of state drops his presidential motorcade and drives himself in the city centre.

On Wednesday, President Uhuru left State House in the company of a few Nairobi MCAs and drove to the Burma Market in Nairobi ‘s Eastlands before making his way to Kenyatta Market.

At Burma Market which is one of the Nairobi's largest meat markets, the President in the company of his allies shared a meal ‘ugali and nyama choma' before heading to Kenyatta Market.

Majority Leader Abdi Hassan told the Star that the President offered to drive them after a meeting at State House.

'During one of our many conversations, our party leader told us that he would one day drive us alone in the city. It was a day away from his busy schedules and he wanted to interact freely with the public,” he said.

Kariobangi MCA Robert Mbatia said the ‘small’ tour was also meant to evoke the memories of the life the president secretly loved when he was the Minister for Local Government during the Kibaki regime. 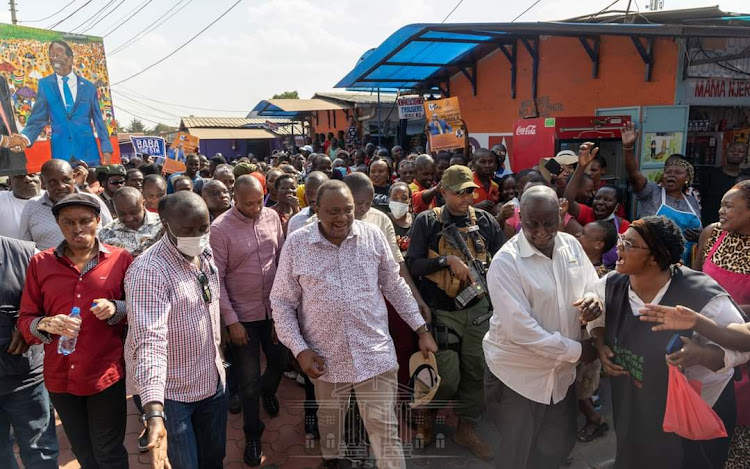 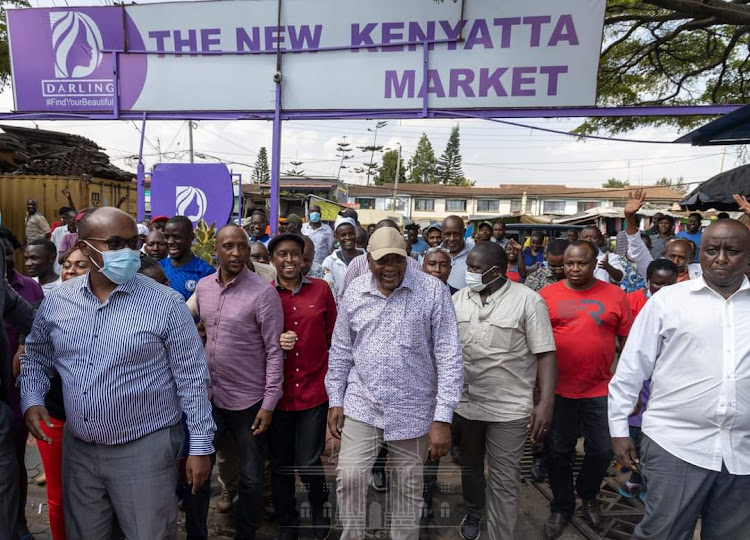 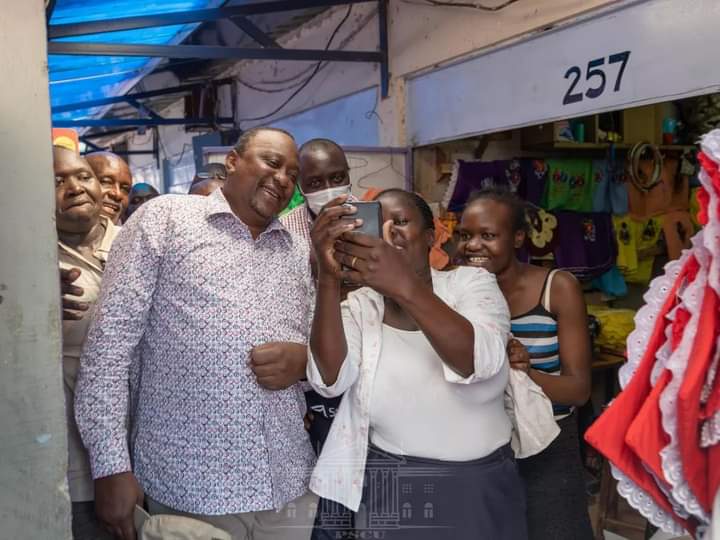 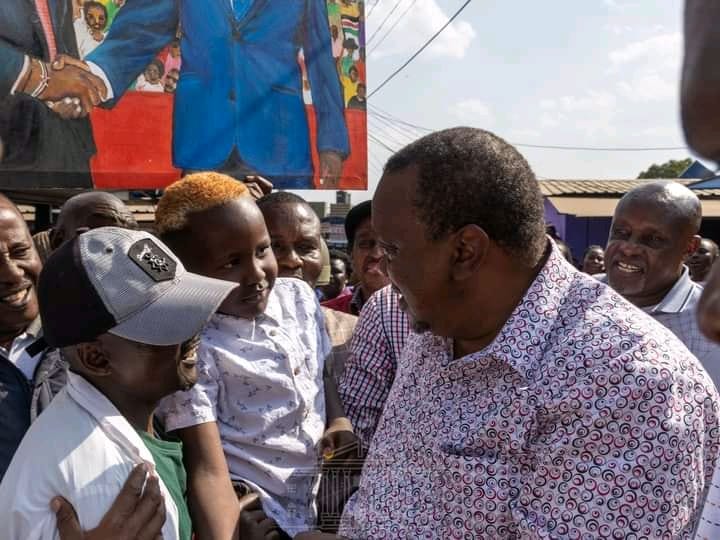 At Kenyatta Market, President Uhuru interacted with the traders and also purchased a few items from them.

While addressing the traders, he said no amount of abusive language will deter him from working to ensure the country is peaceful and united under the spirit of the handshake.

Telling off his critics, Uhuru stated that he will not stop making efforts to unite the country.

"No matter how much they abuse me l will not stop working on what will unite this country under the handshake spirit,” he added.

President Uhuru Kenyatta has been known for 'sneaky' solo drives around the Nairobi to inspect ongoing projects especially at night.

Since the inception of the Nairobi Metropolitan Sevice in 2020, Uhuru has made several night tours some in the company of former Prime Minister Raila Odinga and NMS Director, General Lieutenant Major Mohammed Badi.

He inspected several ongoing projects in Nairobi as well as commissioning some of the 28 NMS-built hospitals.

Last December , Uhuru  also drove himself to lay the last box girder along the main alignment of the Nairobi Expressway.