Ngatia, a close ally of Uhuru and Raila has met a section of Nairobi MCAs from Jubilee and ODM parties 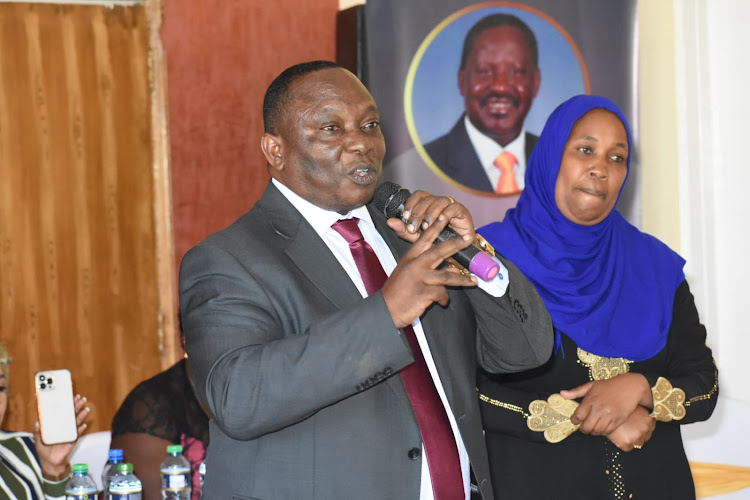 The president of the Kenya National Chamber of Commerce and Industry Richard Ngatia seeks to succeed Governor Ann Kananu as the fourth governor of Nairobi.

The incumbent Kananu, has also vowed to defend the seat in the forthcoming polls.

The battle for the capital is shaping up as the most fiercely contested gubernatorial election since the introduction of devolved units.

The Jubilee party which has been in power since 2017, was not happy with how its then candidate former governor Mike Sonko had run Nairobi for three years.

This lead to the the handing over of functions to the national government, followed by formation of President Uhuru Kenyatta's brainchild Nairobi Metropolitan Services.

NMS is still in charge of the capital's core functions despite Nairobi having a substantive governor who rose to power last November.

The fight for Nairobi revolves around control of lucrative contracts and business interests of political elites who control the city. 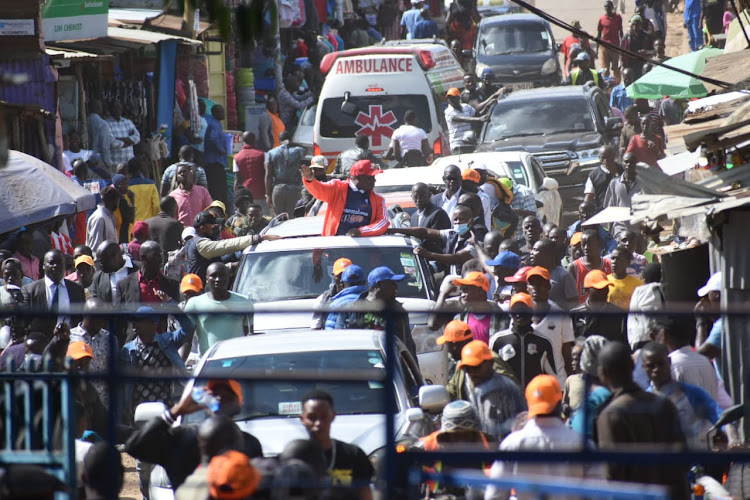 CAMPAIGN HOTS UP: President of the Kenya National Chamber of Commerce and Industry Richard Ngatia on January 13.
Image: HANDOUT

In his late 40s, Ngatia is a guru in the business world.

Ngatia is also the managing director and CEO of Megascope Healthcare, a major corporate player in the healthcare industry in Kenya and across the continent.

The tycoon has also been mentioned as an influencer who has been able to traverse different countries before taking on the challenge for Nairobi's top seat.

He is said to have created links with global leaders and business magnates.

One is then left to wonder why would a business tycoon decide to join the 'dirty ' politics of Nairobi. 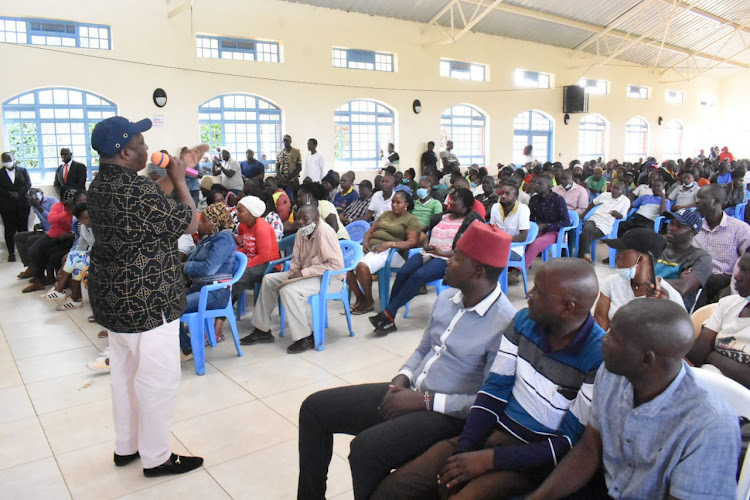 Ngatia hinted to be eyeing the governor's position during the Azimio la Umoja event last month.

Although he prefers to keep his life away from the public eye, the business tycoon has stepped out of his corporate world and started ‘selling’ his gubernatorial bid to various groups in the city.

With only 22 days into the new year, Ngatia has met over 20 different groups of residents.

On Friday, he held engagement talks with at least 3,000 students from higher learning institutions in Nairobi.

He has also held talks with various women groups from Langata and other two subcounties.

Business representatives, ward coordinators and traders from Embakasi East, South and Central have not been left out.

The KNCCI boss also met a section of Nairobi MCAs drawn from both Jubilee and ODM parties.

Being the first meeting with the ward reps, the KNCCI boss established a rapport with the legislators as he will be banking on their support in the campaigns.

A close ally of his who sought anonymity told the Star that Ngatia is always strategic in everything he does and keeps a low profile.

“Ngatia is a low key person but the amount of work he is doing will soon be known at the right time.

"If you look at other aspirants eyeing Nairobi's top seat, they are always in the limelight portraying a hunger to be seen yet they have not even sat down to ask what people want from the coming leaders,” he said.

Being a member of the Jubilee Party, Ngatia is also keen on the next move by their leader President Uhuru Kenyatta.

“Ngatia is behind Raila Odinga 100 per cent but as a member of Jubilee he is also waiting to see what direction the party takes. However, Ngatia will be in the ballot in August,” he added. 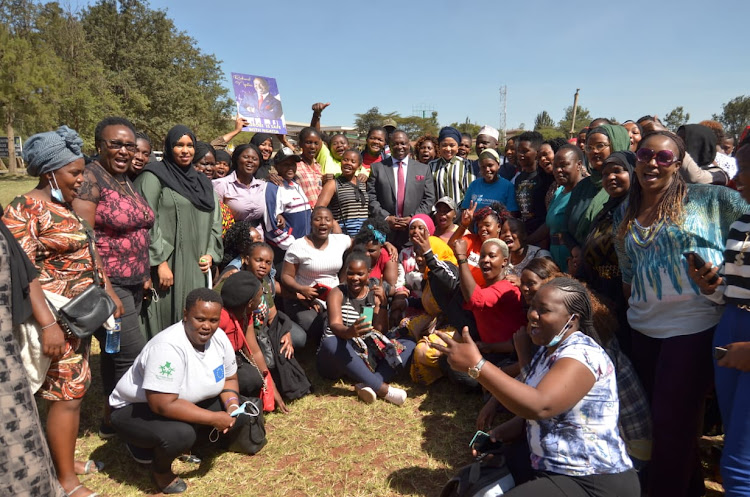 Ngatia is no stranger to Nairobi affairs as he has been spotted with the big shots in the city and is a close ally of President Uhuru and former Prime Minister Raila Odinga.

In an article by The Standard newspaper in 2018, Ngatia was mentioned as one of the seven close friends in President Uhuru Kenyatta’s circle.

The tycoon even hosted the President at his home and at his high-end Galileo Lounge in Westlands, Nairobi.

Last year, he accompanied Uhuru and NMS boss Mohammed Badi on various occasions to launch some of the hospitals in the informal settlements.

The KNCCI boss also plays a big role in the health sector in the city. His company, Megascope has been contracted to train medical personnel for NMS.

On November 16, Ngatia was among the guests invited to an evening party after Kananu was sworn in as Nairobi’s third governor.

The KNNCI boss is however, yet to officially launch his candidature for the gubernatorial seat even as party nominations near.

Sonko claimed that his former allies advised him to pick a fight with President Uhuru.
Counties
4 months ago

Kananu, Raila flagged off a caravan to officially launch the mass registration exercise.
News
4 months ago

I'll not step aside for anyone in gubernatorial race, MP Wanyonyi maintains

Nairobi voters should be left to decide who becomes their governor on 9 August.
News
4 months ago
by MAUREEN KINYANJUI News Reporter
Nairobi
21 January 2022 - 22:00