Last August, Soweto residents were given a one-month eviction order ahead of the project

• The state will also be setting up 3,000 housing units in Nairobi’s Shauri Moyo estate.

• The Affordable Housing Programme, which was launched by President Uhuru Kenyatta, is one of the pillars under the Big 4 Agenda. 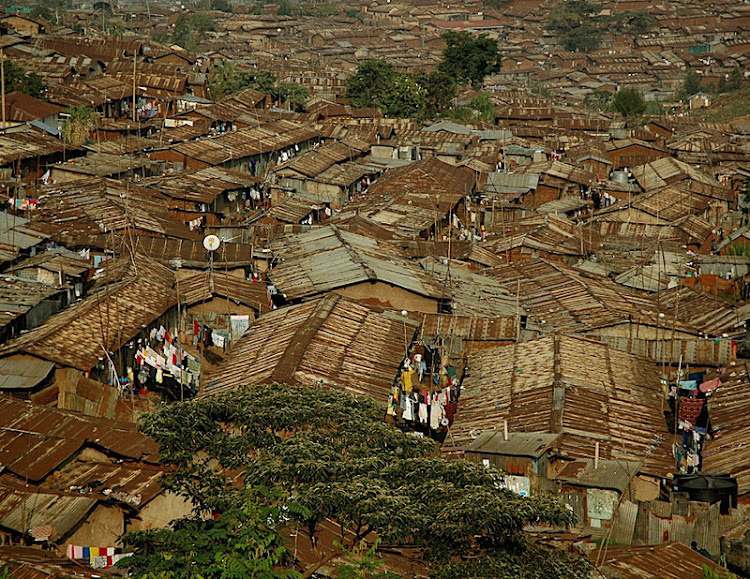 SLUM UPGRADE PROGRAMME: About 5,000 houses will be built in Kibera's Soweto B.
Image: COURTESY

The government will soon break the ground for construction of 5,000 units in Kibera’s Soweto B slum, Housing PS Charles Hinga said.

The PS, who spoke during the signing of the Mavoko housing contract,  said construction will begin this month.

On May 26, 2020 various sections were declared as special planning areas by the Nairobi Metropolitan Services.

This was aimed at preparing the areas for a participatory, economically feasible, socially and environmentally sustainable physical development plan.

The plan is in accordance with the provisions of Physical and Land Use Planning Act, 2019.

As a result, last August, Soweto residents were given a one-month eviction order ahead of the housing project.

The project is part of the planned upgrade of the slum which has been divided into four zones and is being spearheaded by the Ministry of Housing.

The first phase of the project included Zone A, which was completed in 2016.

It was designed as a pilot project to assess the viability of the plan. After completion, the government handed over 822 houses to new owners.

Zone B is where 5,000 affordable housing units will be constructed. 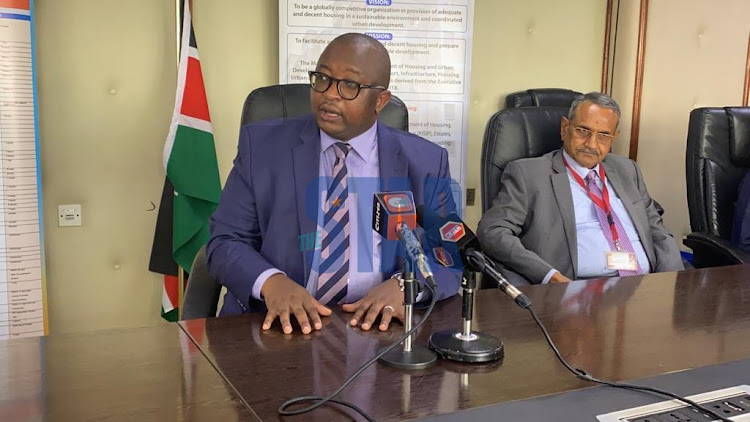 The state will also be setting up 3,000 housing units in Nairobi’s Shauri Moyo estate.

In 2020, the government announced that at least 21,000 acres had been set aside for phase two of the project in Starehe, Shauri Moyo and Athi River.

However, they faced a few hitches caused by legal hurdles.

For the Starehe project, the PS said that it has gone back to the drawing board and details will be revealed later.

PS Hinga said that through the AHP, Kenya has joined other countries globally that had turned the challenge of providing affordable housing into an opportunity.

Currently, the Pangani Affordable Housing Project is taking shape with the construction of 1,042 units.

The Sh25 billion project is being built on 5.2 acres of land valued at Sh4 billion.

The original 48 tenants of Pangani will be part of the first group that will take ownership of the new units.

The first block of 18 floors is complete and construction of other blocks is ongoing.

The PS said the units will be distributed in a 70:30 share agreement. Seventy per cent of the units must be low-cost housing.

Thirty per cent can be somewhat costlier so that investors can recoup their money and make a profit.

The cost ranges from Sh1 million to Sh3 million in the affordable bracket.

“The houses are designed to promote sustainable neighbourhoods with a mix of affordable and market-priced housing. Already, all the one, two and three bedrooms have been sold," Hinga said.

Redevelopment of the estate is being done by Technofin for a contract sum of Sh5 billion. The developer and consultant is SS Malonza, a Nairobi-based law firm.

The government is also on course to set up 5,280 units at Clay City in Nairobi.

Construction works on 1,900 units is also underway at Jevanjee estates, formerly known as Bachelor Quarters. The land had been occupied by 81 houses.

“The housing deficit is huge in Kenya. We need to approach the Affordable Housing Project as a journey rather than as a project. So far the projects are coming up well in Nairobi,” Hinga added.

Plans are also underway to transform 55 repossessed acres along Enterprise Road in Industrial Area to an affordable housing units in Mukuru.

The government has already moved to the site and construction work has begun to set up 12,000 to 15,000 units.

Only 23.1 per cent of urban dwellers own a house.
News
1 month ago

Mukuru slums to get 15,000 affordable houses