Official says the businessman is President Kenyatta's favourite for Nairobi. 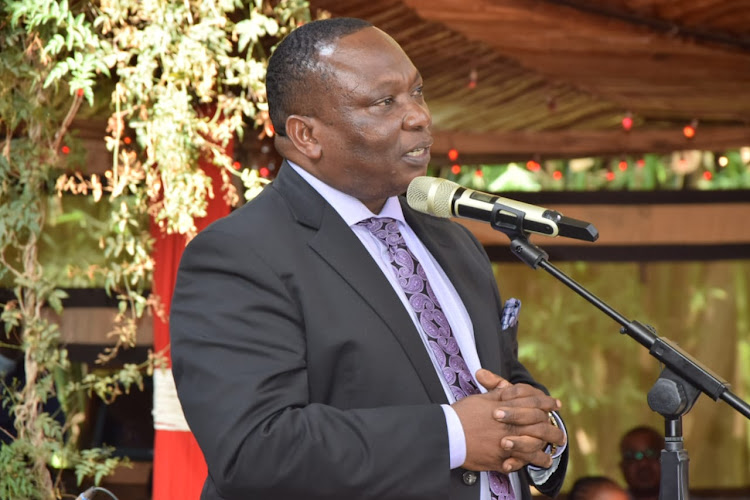 The president for Kenya National Chamber of Commerce and Industry Richard Ngatia is said to be eyeing Nairobi governor's seat.

During the Azimio la Umoja event at Kasarani last Friday, Ngatia said he will soon have an engagement with the people of Nairobi.

A top Jubilee Party official who sought anonymity and is said to have President Uhuru Kenyattaa’s ear told the Star Ngatia will run for governor.

“I know Uhuru's choice for Nairobi is Ngatia because he understands the dynamics in Nairobi and knows what the county needs to be maintained as a business hub. Things will be more clear as we approach party nominations. But I know he has the support of the handshake brothers,” the official said. 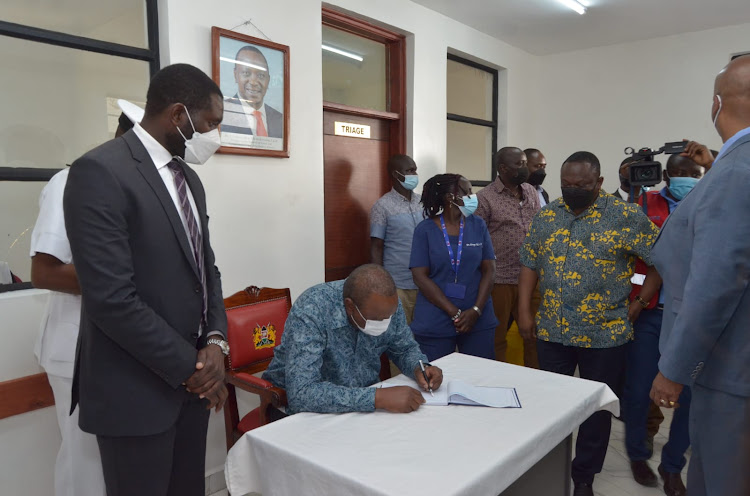 But who is Ngatia?

On June 8, 2019  he was confirmed as the new president for KNCCI, succeeding Kiprono Kittony who served two terms.

Ngatia is the managing director of Megascope Healthcare Limited, a major corporate player in the healthcare industry in Kenya.

Megascope is a key provider of healthcare equipment leasing for county governments.

Megascope maintains 98 per cent of theatre equipment in 219 operating rooms of 115 government hospitals.

In September last year, a report by the Senate revealed that Megascope was at the centre of the Sh63 billion medical kits scandal that senators claimed was conceived like a criminal enterprise. The company got over Sh1 billion contracts for Covid-19 medical supplies.

However, when he appeared before a parliamentary committee Ngatia denied the accusations and warned that the trend of painting private businesses as corrupt scared away investors.

“This was a far-fetched allegation. We are not in the business of clearing and forwarding, we supply,” he said. 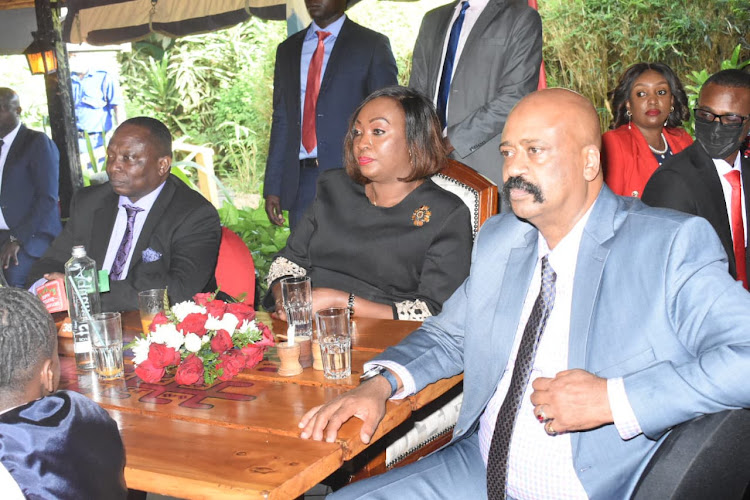 Ngatia is no stranger to Nairobi affairs as he has been spotted with the big shots in the city and is a close ally of President Kenyatta.

The KNCCI boss plays a big role in the health sector in the city currently under the Nairobi Metropolitan Services following the deed of transfer.

In its official website on October 29, Megascope revealed that it had been contracted to train medical personnel for NMS.

When NMS came into office there were only  3,372 health workers but as of now there are around  5,000 stationed across health facilities in the county.

“For efficient and effective flow of 24hr health services in the newly constructed NMS level 2 & 3 hospitals in the informal sectors, Megascope Healthcare (K) Ltd is contracted to effectively train all medical personnel in these facilities while maintaining the facility,” the post reads.

Ngatia commended the achievements of the Badi-led team. “I congratulate the good work done by Major General Mohamed Badi , director general NMS, in a short period of time, “ Ngatia said.

The KNCCI boss has also been rubbing shoulders with Governor Kananu.

On November 16, he was among the guests invited to an evening party after Kananu was sworn in as Nairobi’s third governor.

“I congratulate Governor Kananu and point out that Nairobi City needs to be taken back its glory. I emphasize that SMEs must be protected at all costs," Ngatia said.

If Ngatia declares his bid for the gubernatorial seat, he will join other politicians eyeing the seat including  Westlands legislator  Tim Wanyonyi, former Starehe MP Bishop Margaret Wanjiru and  Nairobi Senator Johnson Sakaja .

Businesswoman Agnes Kagure last month declared she will also be on the ballot as she threw her support behind Raila.

Post a comment
WATCH: The latest videos from the Star
by MAUREEN KINYANJUI News Reporter
Nairobi
13 December 2021 - 22:00
Read The E-Paper