An impromptu visit by President Kenyatta in August last year made it a no-go zone, ending all merrymaking

• It will be  Kenya's largest memorial park, honouring heroes, showcasing history and attracting commerce and conventioneers. 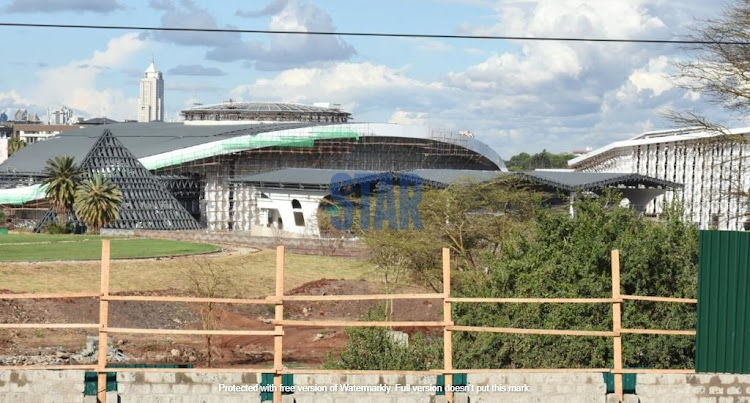 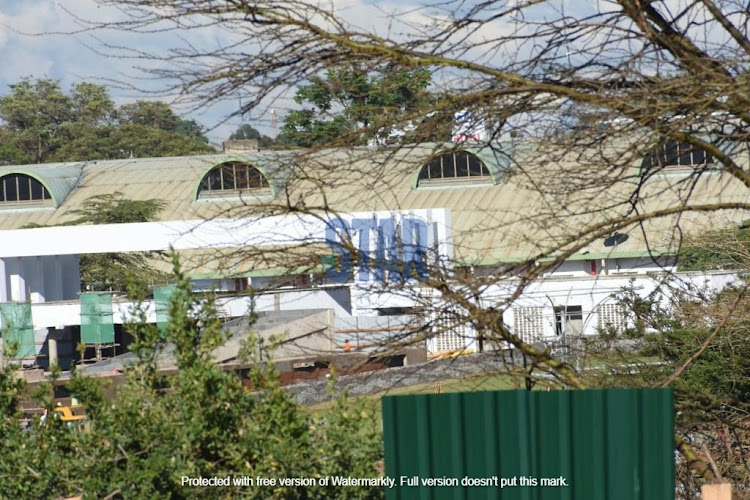 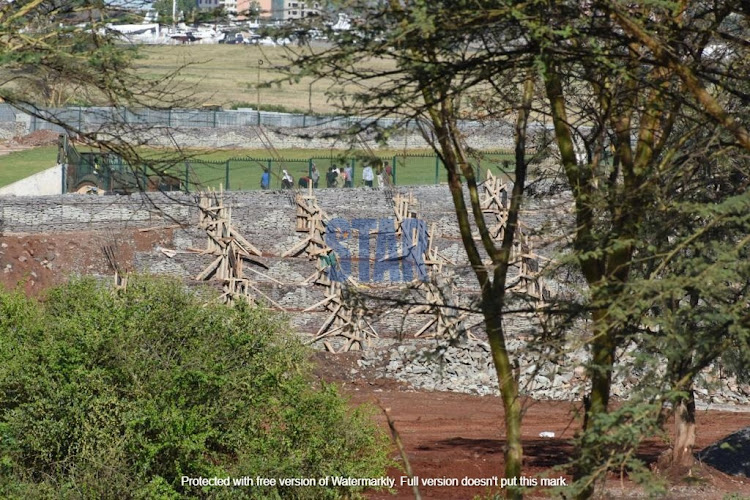 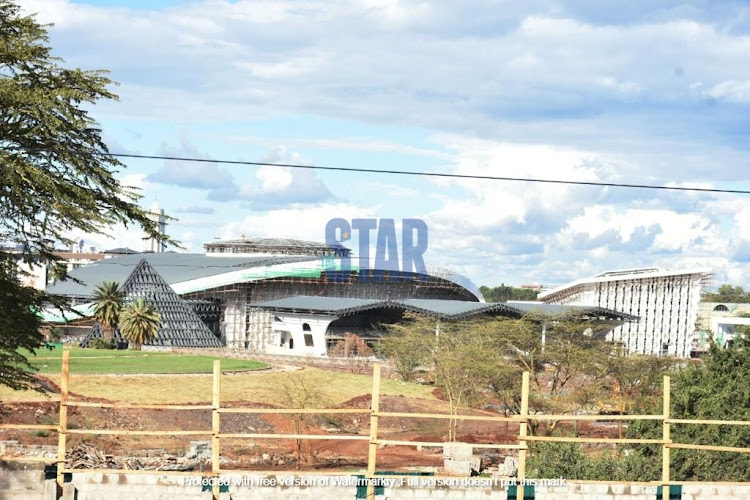 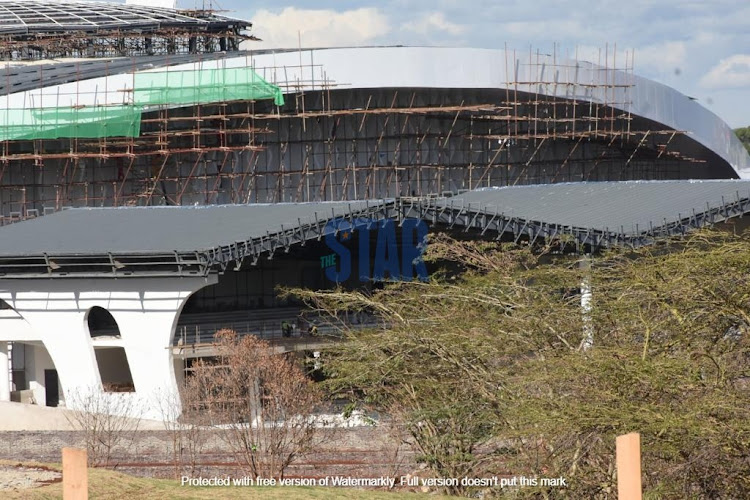 More than a year ago, Uhuru Gardens was a place of merrymaking, picnicking, lovemaking after dark and all forms of enjoyment.

Located along Lang’ata Road, the garden by day was the perfect picnic site for families and for many schools.

A Mugumo tree, sacred to a number of groups, was planted by President Jomo Kenyatta . It was declared a national monument in 1966, three years after the Kenyan flag was hoisted there on Independence Day, December 12, 1963. 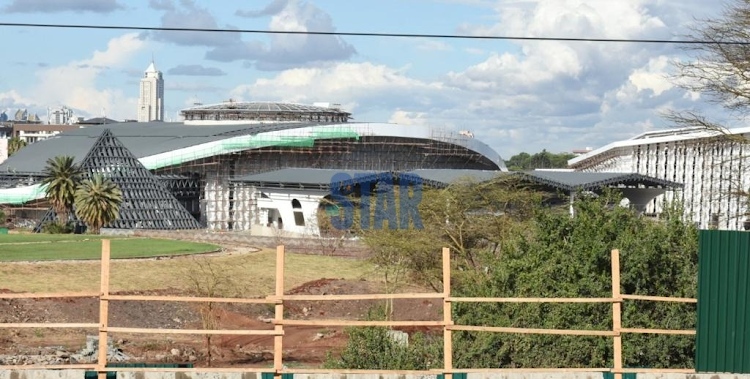 MUSEUM: A section of Uhuru Gardens where a museum, hotel and other facilities are being built in a tribute to history and heroes. Seen on November 31.
Image: MERCY MUMO

An impromptu visit by President Uhuru Kenyatta in August last year made the garden a no-go zone for all merrymakers.

The President  rrived in an unmarked car drove into the Gardens where a witness said that a guard even asked Uhuru for tip to let him in the gardens. He didn't know he was being tipped by the President.

Uhuru gave him a tip and he was shown where to park.

The President toured the park with at least one bodyguard before he made calls, it is said, to Chief of Defence Forces General Robert Kibochi and others. 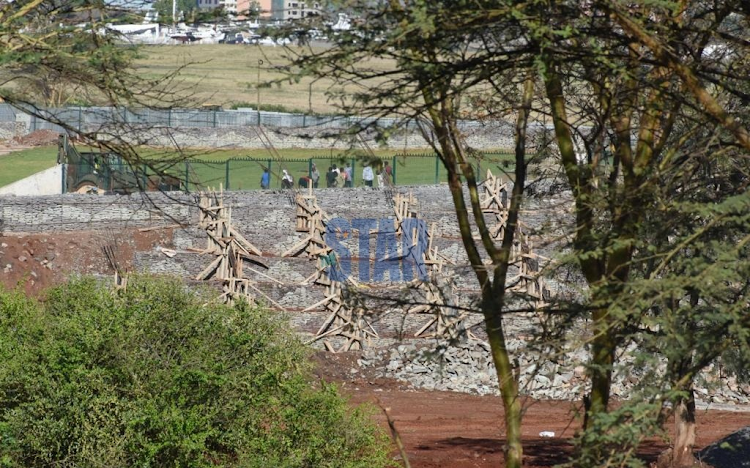 UHURU GARDENS: A section of Uhuru Gardens, which is being turned into memorial park with a museum, hotel and other facilities. Seen on November 31.
Image: MERCY MUMO

He also called officials at the National Museums and Ministry of Sports and described his vision for the park.

A few days later, tenants were given a day to vacate before the military moved in, fenced it overnight and construction works began.

The plan is to set up a government museum of history, a shopping complex, business complex, convention centre and hotel at Uhuru Gardens.

When the Star visited on Tuesday, construction works appear to be more than half complete. Workers are busy daily.

In July this year, the Star also established that all government agencies had been ordered to gather documents and artefacts for the museum, and explain their significance.

Once the project is complete, each agency will have a room where they will display their history, including their uniforms and equipment and explain how they have evolved.

The facility will also have a memorial park and a sacred site.

Once complete it will be  Kenya's largest memorial park.

The Mashujaa/Heroes' Corner is under construction.

The convention centre is said to cost Sh60.5 billion.

The new development was to be called the Bomas International Conference and Exhibition Centre.

[PHOTOS OF THE DAY] Facelift works continue at Uhuru Park

The park is undergoing a facelift and will be accessible to the public next year.
InPictures
2 months ago

Why Uhuru Park renovations are a big blow to politicians

The iconic facility is being rehabilitated by the military after decades of neglect
Counties
1 year ago
by MAUREEN KINYANJUI News Reporter
Nairobi
01 December 2021 - 22:00