In 2018, Ann Kagure was among four women former Governor Sonko had shortlisted to deputise him

• Only MP Wanyonyi has officially launched his bid and appears to have the support of the Orange Democratic Movement Party, led by Raila.

• In 2011, Kagure was named in the Top 40 Women Under 40, an annual list of women who have risen to occupy positions of influence in Kenya before the age of 40. 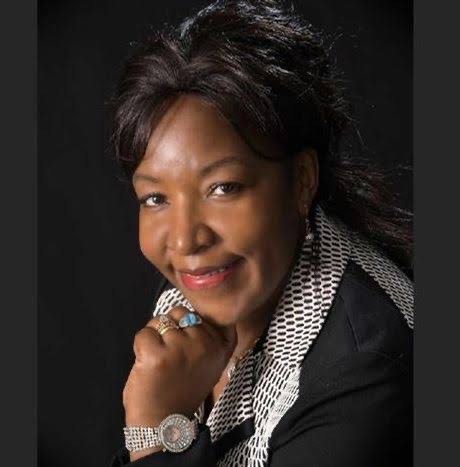 The race for Nairobi governor in next year’s General Election continues to gain momentum as businesswoman Agnes Kagure declared interest in the seat.

Speaking in Nyeri over the weekend, Kagure said she will soon be launching her bid for the county’s top seat. She also saod she supports former Prime Minister Raila Odinga.

“All Kenyans we are saying, baba is our incoming president. And Nairobi is safer in Agnes Kagure's hands the incoming governor. I will soon launch my gubernatorial bid in Nairobi,” she stated.

However, it's only Wanyonyi who has officially launched his bid and appears to have the support of the Orange Democratic Movement Party, led by Raila.

Kagure started as a house manager in Nairobi before finding her way and penetrating into the insurance world.

While at her aunt’s home, she saw a newspaper ad for insurance sales people which she applied. While the job advert put the minimum age limit at 25 Kagure, then 20, went ahead and applied and convinced the panel she had what it takes.

She started her life earning commissions and staying in Ruiru. She then moved to Mathare North and later to Dandora.

When she got married to  Isaac Kariuki, a career civil servant, Kagure shifted to her husband’s house in Umoja then later to Kitengela.

Kagure was voted best insurance salesperson for three years in a row by the Association of Kenya Insurers. She said she was brought to the city from her home in Nyeri in 1995 by a relative.

She defied odds to rise to the top of the game, ending up owning an insurance agency, Insurance Consulting Group (ICG).

In 1999, she was promoted to unit manager, where she recruited trained, and managed agents.

Ten years after joining insurance,  in 2005 she was elevated to agency manager in charge of several units and agents.

Before establishing ICG, she was the executive financial advisor at CFC Stanbic, and was involved in the merger between American Life Insurance Company (Alico) and CFC Bank to form CfC Life Assurance Limited.

In 2011, Kagure was named in the Top 40 Women Under 40, an annual list of women who have risen to occupy positions of influence in Kenya before the age of 40.

In July 2019,  she was elected patron of the Kenya University Students’ Organisation (KUSO) and is a recipient of the prestigious award of peace ambassador by the King of Thailand.

In 2018, Kagure was among four other women that former Nairobi Governor Mike Sonko had shortlisted to deputize him.

But Sonko never settled on any for presentation to the Speaker of the County Assembly.