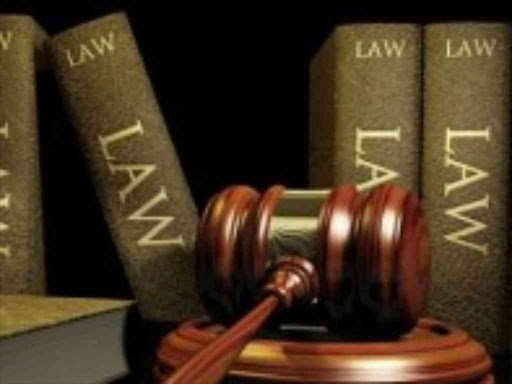 A woman accused of benefiting from child prostitution has been found guilty of the offence by a Makadara court.

Chief magistrate Heston Nyaga, who delivered the ruling, issued a warrant of arrest for Pamela Otieno Olunga, who did not show up for ruling yesterday.

"Having considered all the evidence and the circumstances of the case as presented before me, I find the accused guilty of benefiting from child prostitution...," Nyaga said.

"[This is] contrary to Section 15 (b) of the Sexual Offences Act and the charge of intentionally causing or inciting another person to become a prostitute."

He ordered Olunga to remain in custody after her arrest awaiting for sentencing on December 3.

She was accused of procuring a girl for the purpose of indecent act on July 2018 at Kariobangi North.

She was also charged with giving Sh500 to another girl aged 16 with the intent to procure her for prostitution.

Olunga was further charged with luring another girl and Josephine Wangui into child prostitution by giving them Sh500 each.

Nyaga said the four victims produced birth certificates which revealed that they were underage during the commission of the offence.

"From the testimonies, we get a clear narrative that from the provocative skin tight and crop tops, to the videos taken on the street...the intentions of the accused person was to make victims sexually appealing for the purpose of luring customers," Nyaga said.

A person who intentionally controls any of the activities of another person relating to the person’s prostitution for expectations of gain is guilty of an offence, and is liable, upon conviction, to imprisonment for a term of not less than five years or to a fine of Sh500,000 or to both.