Why Uhuru Park renovations are a big blow to politicians

The ongoing construction works have sparked concerns from Kenyans.

• The ongoing construction works have sparked concerns from Kenyans with some anxiously seeking to know what is the end game for all these renovations.

• Politicians will be forced to seek alternative grounds for their meetings as campaigns waves hit the city. 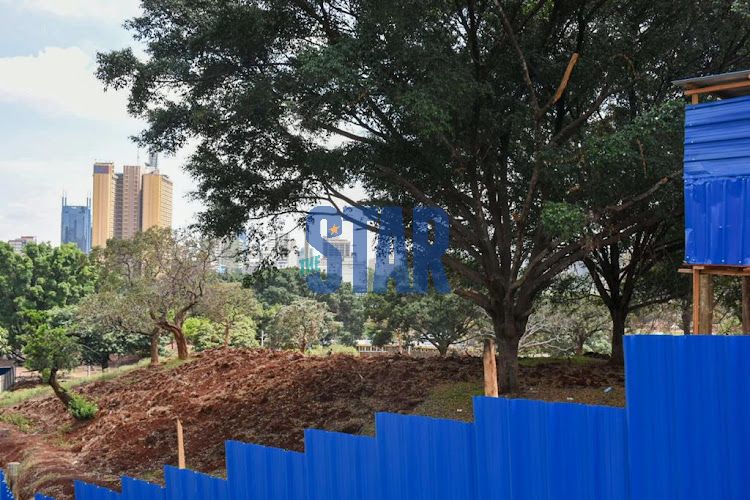 For the past month, noisy excavators and bulldozers have made their way to Uhuru and Central Parks making it a no go zone for the public.

The main podium that was once used to host events has been brought down, an indication that Uhuru Park will not be the same again.

The ongoing construction works have sparked concerns from Kenyans with some anxiously seeking to know what is the end game for all these renovations.

NMS boss Director-General Lt. Mohammed Badi in July announced that his entity will transform Uhuru Park into a modern recreation centre with flowers and waterfronts in six months.

“A city’s green space is literally the life of its people. From Michuki Park, ongoing works at Jeevanjee, Uhuru Park and City Park, rehabilitation and beautification of streets and medians this truly is the Green city in the sun, “ he said.

With the ongoing renovations, Uhuru Park will be out of use for non -recreational activities including political campaigns and demonstrations.

This means that politicians will be forced to seek alternative grounds for their meetings as campaigns waves hit the city.

Apart from Kamukunji and Jacaranda grounds, Uhuru park has been a favourite place for politicians over the years during campaigns.

However, political parties had to get approval from the police to gather at the park.

The park is synonymous with hosting huge political rallies in the lead up to general elections.

On June 15, Six people were killed and hundreds were injured at Uhuru Park where two explosions hit a political rally targetting the "NO" campaign rally for the constitutional referendum.

Recently on January 30, 2018, former Prime Minister Raila Odinga had himself sworn in as the “people's president".

In 2002, the park was a favourite ground to Narc Kenya party that kicked out Kanu from power after it unveiled Former President Mwai Kibaki won the general elections.

As a result, she was forced by the government to vacate her office and was vilified in Parliament, but luckily her cry was heard and the government's response led foreign investors to cancel the project.

in August 1996, a group led by the then Catholic cardinal and Archbishop Maurice Michael Otunga burned a heap of condoms in Uhuru Park. 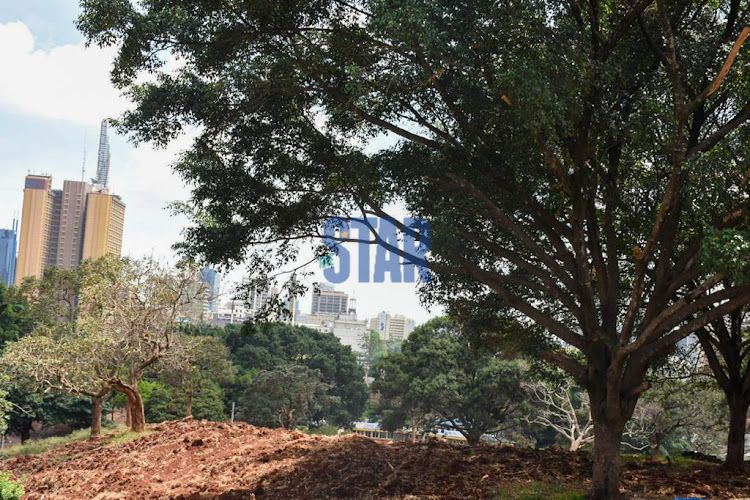 Uhuru Park has also been a favourite spot for local preachers for holding crusades.

International preachers were also not left behind were famous preachers like televangelist Benny Hinn in 2014 held a crusade where thousands of Kenyans attended.

In 2013, self-styled prophet David Owuor managed to bring together the top two candidates in the presidential election that year, President Uhuru Kenyatta and ODM leader Raila Odinga in a one-of-a-kind peace rally.

In September, the County Assembly of Nairobi passed a motion compelling the Nairobi Metropolitan Services and the County Executive to close the two iconic public parks decrying that they are in a deplorable state.

Majority Leader Abdi Ibrahim Hassan 'Guyo' who moved the motion noted that the two are in a state of disrepair, and have been neglected for many years hence risking losing their appeal.

He further decried that both Uhuru and Central Parks are among the few public parks with national and historic significance that risk losing their international appeal and recognition due to neglect.

Guyo also revealed that rehabilitation of the green spaces and urban parks in Nairobi is part of President Uhuru Kenyatta's legacy project.

NMS entity led by Director General Lt. Mohammed Badi moved in and fenced both parks, making it a no go zone for the public

NMS last year embarked on a journey to restore the remaining green spaces in Nairobi.

To improve its ecological veracity for public use and enjoyment in accordance with the Constitution, Michuki park was renovated and open to the public after eight years since the death of the man who inspired the project, the late former Environment Minister John Michuki.

For a long time, the park was considered part of the condemned sections of the city, a dumpsite and haven for criminals who terrorised city residents.

Badi and his team are now doing the same works at Jevanjee gardens in the CBD, City Park and now both Central and Uhuru Park.

Uhuru Park is a 12.9-hectare recreational park adjacent to the central business district of Nairobi.

The park hosts an artificial lake, several national monuments, and an assembly ground which has become a popular skateboarding spot on weekends and also a location for local skateboarding competitions, catering to Nairobi's growing skate scene.