His wife Mezgebo says she cannot locate him since then after calling her briefly before later disconnecting his phone. 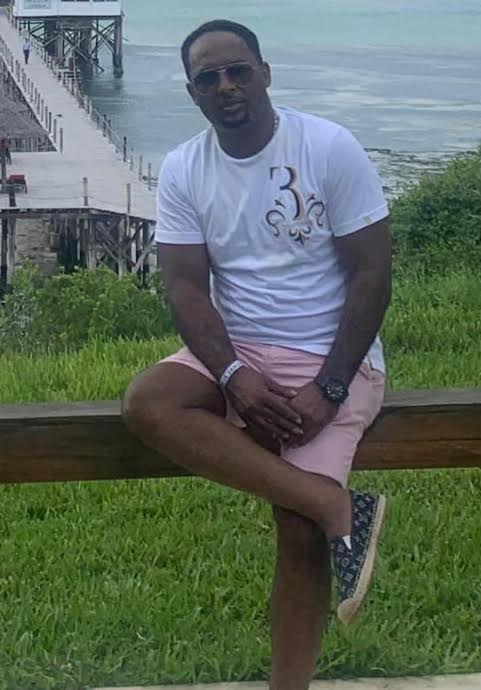 Samson Teklemichael in a past photo. He is missing since November 19 when he was abducted from the road in Kileleshwa, Nairobi- Handout

An Ethiopian businessman based in Nairobi is missing after he was abducted by unknown people on Friday, November 19.

Samson Teklemichael was driving his Bentley car when he was stopped in broad daylight by a man wearing a traffic police uniform and later forced out of the car by other men in civilian clothes.

He has not been seen or heard of since then.

His wife Milen Mezgebo said she cannot locate him. She said he called her as he was being taken away and later switched off.

“He called and told me he had been abducted by people he didn’t know. After that he disconnected. We have reported the matter to the police and embassy but there is no help so far,” she said.

Teklemichael is a businessman in oil and gas business. He deals with oil and gas products in Nairobi and Addis Ababa, his friends said.

He is of Tigray origin. It is not clear if this is the reason for his abduction.

The abductors abandoned his car at the scene along the road in Kileleshwa only for the wife to be informed by a friend that her husband's car had been parked in the middle of the road.

She later went for it.

No contact has since been made to the family, which is pleading with authorities to locate him.

In the video that has since gone viral, Teklemichael can be heard pleading with witnesses at the scene to record his capture.

Mezgebo said she picked the car from the scene and took it home and reported the matter at the Kilimani police station.

"The police say they are still investigating, [but] they are not getting anything and that means we are not safe. We are not safe here," Mezgebo said.

She insisted her husband is a reputable businessman who exports gas cylinders to Ethiopia and that he had not expressed fears over his life.

Mezgebo said she does not know the motive of the incident.

“If there is a problem, there is a way the law operates: you take that person to court. If the government is not happy with that person, they deport him," she said.

There were plans by the family to move to court to force his production. Tigray gunmen are at war with Ethiopian troops which has displaced many and led to deaths of hundreds of people.

Kilimani OCPD Andrew Muturi confirmed that the matter is being investigated by Directorate of Criminal Investigation detectives at the station.

The abduction of Teklemichael adds to the growing list of people who have been abducted in the country allegedly by security officers in unclear circumstances with investigations into the cases remaining unresolved.

Some of the victims have since been released after their ordeal in the hands of the captors.