Brace for major changes in the next eight months, Kananu tells Nairobians

"My business is to protect Nairobians," Kananu.

•"I will not allow that and together with the executive and Nairobi County Assembly we are coming for these land grabbers,” 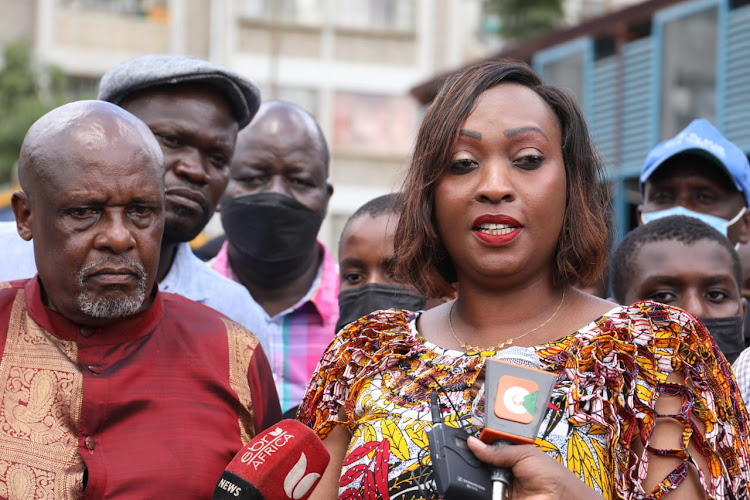 Nairobi Governor Anne Kananu has fired a warning shot to land grabbers in Nairobi saying their days are numbered.

This comes as she vowed to repossess grabbed land across  17 sub-counties and convert them into playing spaces for children.

Blowing the whistle, Kananu revealed that land belonging to mechanics in Nairobi West was last week grabbed by unscrupulous persons.

“We know these land grabbers and I am putting them on notice. I will fight them until the end. Nobody will be evicted on my watch. My business is to protect Nairobians. We will also repossess all grabbed land in the city,” she noted.

The county boss spoke on Sunday after attending a service at the House of Grace Church, Nairobi West where she was accompanied by a section of MCAs and county executive members.

Kananu also said that Nairobi residents should brace themselves for major changes in the next 8 months.

She noted that the voiceless in the society have been oppressed by being forcefully evicted and land being taken away from them by cartels.

“It is sad to see people in slums being forcefully evicted and land belonging to them taken by powerful individuals. I will not allow that and together with the executive and Nairobi County Assembly we are coming for these land grabbers,” Kananu noted.

Business properties, learning institutions have not been spared as private developers and cartels still remain a big threat to the ownership of public land. 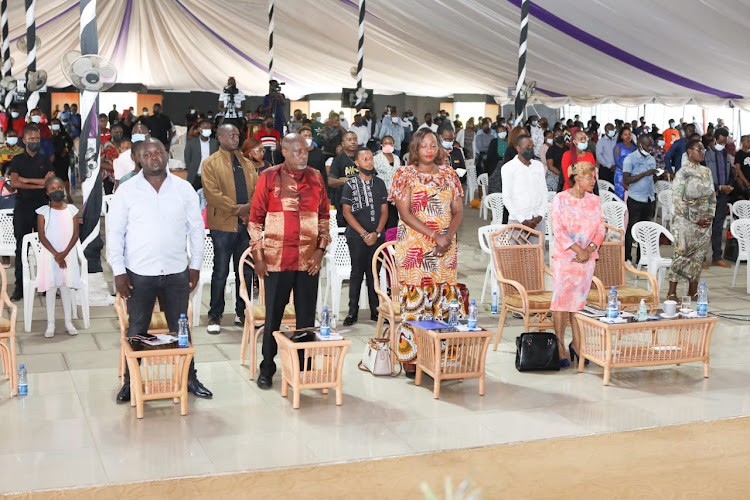 Nairobi Governor Anne Kananu at the House of Grace Church, Nairobi West where she was accompanied by a section of MCAs and county executive members on November 21,2021 at addressing the media at Nairobi West on November 21, 2021
Image: MAUREEN KINYANJUI

Land cartels in Nairobi have over the years been accused of grabbing land belonging to the public with the collaboration of officers from City Hall.

Just last month, property worth millions was destroyed after a private developer demolished a workshop at Martin Luther Primary School.

The Nairobi Metropolitan Services has also been struggling to get rid of land grabbers in the city.

He noted that 283 public schools in Nairobi lacked title deeds and are prone to land grabbers due to lack of proof as ownership.

Badi called land grabbing persistent and grabbers 'unbeaten' but said NMS 'will act swiftly and get hold of land grabbers'.