Anti-graft commission says it is only investigating the matter

•It was started during former Governor Mike Sonko’s tenure.

•The stadium should have been completed in July, but work stopped when it was 80 per cent done. 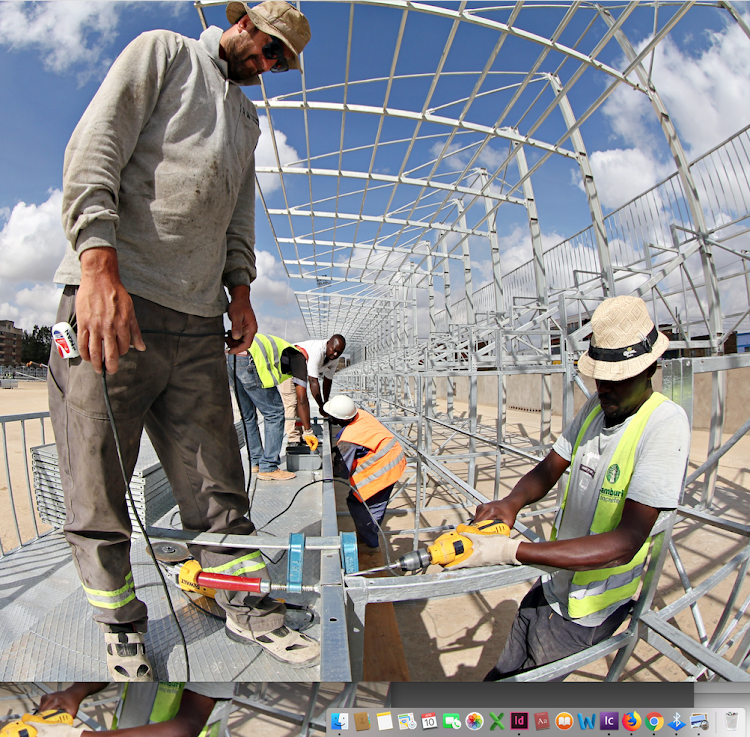 The anti-graft commission on Tuesday told the Senate that they are only investigating the matter but the completion of the stadium is in the hands of the county government.

“When EACC commenced investigations it didn’t advise the contractor to stop works. The project is tied to a contract between the county government and a contractor, ” David Too, director of legal services at EACC, said.

It was started during former Governor Mike Sonko’s tenure.

It was among four stadiums that were to be constructed at Sh1.03 billion

The stadium should have been completed in July, but work stopped when it was 80 per cent done.

The commission has been investigating alleged irregularities in the procurement process for the construction of the stadium since 2019.

Too, who also appeared before the Senate’s Labour and Social Welfare Committee chaired by  Nairobi Senator Johnson Sakaja, said Nairobi county through their county attorney should look at the contract and advise on the way forward.

He said EACC is progressing with its investigation as a priority due to public interest, amounts involved and that it was slowed by the Covid-19 pandemic.

Education executive Janet Ouko told the committee that problems started when it was noticed that the contractor was doing works outside the contract agreement.

She said the contractor did not consult the county to undertake any variations.

The contractor changed the terms of the contract midway and made a deviation from reinforced concrete terraces to steel.

“When the technical team visited the site they realized that the variations and several letters were issued to the contractor for doing works against the contract but was never honoured,” Ouko said.

The Senate heard that the county paid Sh196.87 million to the contractor despite the technical evaluators questioning the quality of work.

Defending herself, Ouko said she was not in office when the payment occurred.

She said the payment was among the reasons that led to the impeachment of her former boss Mike Sonko.

The Public Procurement Regulatory Authority on June 13, 2019, received a complaint that Scanjet Construction was using steel structures in clear contravention of the contract specifications for the Dandora stadium.

It flagged irregularities in the awarding of the tender, alteration of contract specifications, suspected irregular payments and forgery of documents

In February, President  Uhuru Kenyatta called upon the completion of the project and said the investigations should not hinder people's right to access and enjoy stadium facilities.

He emphasized that the culprits found guilty will face charges.