At least 76 per cent of Kenyan youth aged between 17 and 35 have engaged in at least one form of gambling. 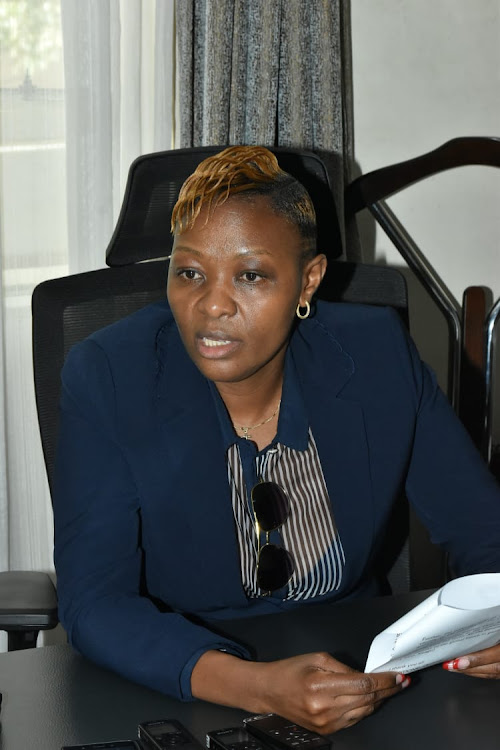 Betting and related gaming activities could soon be restricted to 8pm-5am should an amendment to a bill be passed by the Nairobi county assembly.

The Nairobi City County Betting, Lotteries and Gaming Amendment Bill, 2021 by deputy majority whip Waithera Chege seeks to protect productive human hours by introducing regulations that shall give effect to this endeavour.

“I have observed the operations of betting and gaming establishments in the county for a while now and I believe something must be done to curtail the hours spent in these establishments by our youth if we are to secure our future as a county,” Waithera said.

The South B MCA acknowledged that both the national and Nairobi county governments have attempted to regulate the betting and gaming sector, which is inevitably a source of livelihood and which has experienced rapid growth over the last decade.

According to a 2017 survey conducted by Geopoll, Kenya has the highest number of youths engaging in gambling in sub-Saharan Africa, with an estimated 76 per cent of young people taking part in betting.

At least 76 per cent of Kenyan youths aged between 17 and 35 have engaged in at least one form of gambling.

Findings from the survey also revealed that the Kenyan youths place more bets in comparison to millennials from other sub-Saharan countries, spending an average of $50 (about 5,100) per month on bets that are predominantly football-based.

The deputy majority whip emphasized that she was only bringing in a proposal to amend the Act, not doing away with betting.

“For clarity, with the passing of this proposal to amend the county Betting Act, 2021 we seek to further regulate this sector and not to totally do away with betting and gaming,” she added.

Despite noting that the gaming sector also plays a key role in the contribution of revenue to both levels of governments, the first-term Jubilee MCA suggested that no country could grow financially if there is a lot of gambling going on.

“I shall be proposing that the county and national licensing board limit the operating hours of these establishments from 8pm to 5am so as to help keep productive hours among the citizenry and avoid wastage of time by some youths who are, sadly, now addicted to gambling and spend a lot of time in these establishments,” Waithera said.

"I believe something must be done to curtail the hours spent in these establishments by our youth if we are to secure our future as a county”.

Post a comment
WATCH: The latest videos from the Star
by MAUREEN KINYANJUI News Reporter
Nairobi
04 October 2021 - 08:42
Read The E-Paper