Healthcare work force has been increased by 33 per cent

• Dr Ouma Oluga explained that for the county to have a proper functioning healthcare system, issues affecting health workers needed to be addressed first.

•Over the years, heath workers in Nairobi have had rampant strikes demanding for adequate insurance, better wages, promotions and equipment. 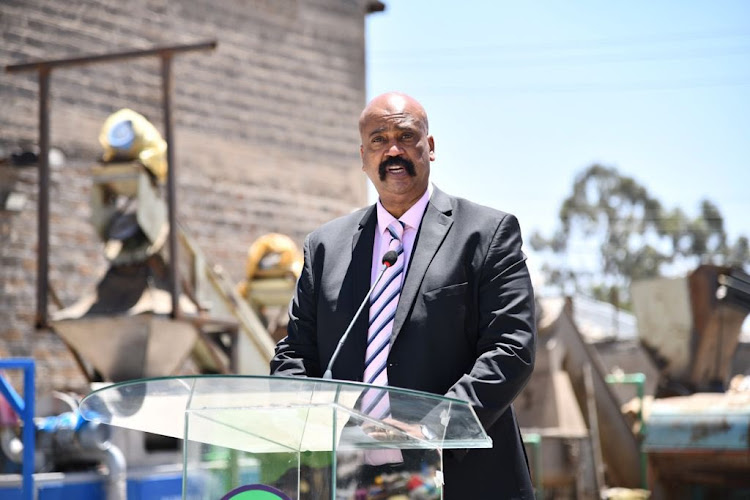 The Nairobi Metropolitan Service has spent Sh3 billion on health care workers since its inception.

In a past interview with the Star, NMS Health services director Dr Ouma Oluga explained that for the county to have a proper functioning healthcare system, issues affecting health workers needed to be addressed first.

“If you look back, hesitancy to promote health workers across different cadres was the core reason why health workers in Nairobi were going on strike. As NMS we made sure that those who deserve promotion get it ,” he said.

In August last year, the Kenya Medical Practitioners, Pharmacists and Dentists Union workers downed their tools and vowed to resume duties only If all eligible health workers were promoted.

Oluga highlighted that NMS has increased the healthcare work force by 33 per cent .

The number of specialists in Mama Lucy hospital, a Level 4 facility, has also been increased to 43, while Pumwani Maternity has 68 from a meagre 16.

Pumwani, has also had an increase of nurses to 472 from the initial 172 before NMS took over the health function. The facility has 54 medical officers, 37 paediatricians and 37 obstetricians.

This was mainly due to the push and pull between City Hall and the AAR insurer, contracted to cover all county workers including those from the health sector.

"There was set a back when we came in as we did not have the payroll for all our staff including health care workers but after it was sorted, We managed to put all health staff under NHIF,” Oluga explained.

"The best care you can give to healthcare workers who serve millions of residents, is to make sure that they can also access the same services via the NHIF cover when they need them," he added.

In addition, the health boss noted that NMS success in Nairobi's healthcare is due to non involvement of politics in service delivery.

“As NMS we do not involve politics in service delivery and that is why we have achieved so far. Since we took over we have not had a single strike of  healthcare workers and that speaks volume," Oluga said.