• Says it will make sure people are registered on NHIF and that money comes back to the government as well as help workers manage their insurance. 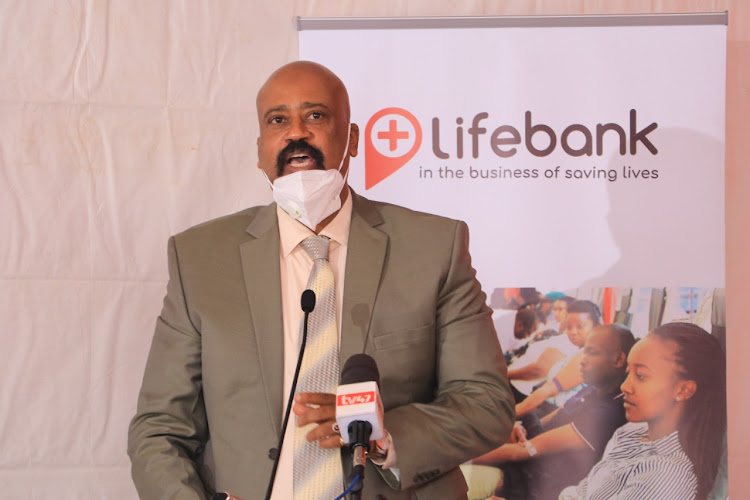 All employers in Nairobi will be obligated to pay for NHIF cover for casual workers once a new policy being prepared by Nairobi Metropolitan Services is enacted.

The same policy will also apply to individuals on the national insurance scheme in Nairobi who will soon be required to only use the cover in public hospitals.

NMS Director for Health Dr Ouma Oluga on Friday said this was a way to get funds back to public hospitals as the government spends billions on private hospitals.

Once the policy becomes law, individuals on the national insurance scheme in Nairobi will have to go to public hospitals as their first point of call unless there is a valid reason for one to go to a private hospital.

“The government can't be spending money yet someone else is benefiting and enjoying the money. You can see the government is getting nothing from NHIF,” he said.

The director defended the policy, insisting it will make sure people are registered on NHIF and that money comes back to the government as well as help workers manage their insurance.

Money recouped from the premiums, according to NMS, will be used to support level Two and Three hospitals in Nairobi which are currently offering free health services, as the model is not sustainable in the long term.

At least 70,097 patients have sought medical services in only six of the newly constructed between March and June this year at a cost of Sh1 billion in terms of equipment and payment of salaries to personnel.

“Health services at the hospitals are free to mwanachi but it is a cost to the government. It is not sustainable to say it will be free throughout so we must work on the source of financing to make the whole system sustainable,” Oluga noted.

The director argued that despite the bulk of youths working in Nairobi being casuals, they are not covered by their employers.

That is why the policy is seeking to make it mandatory for employers to pay the health cover whether casual or not since the current law obligates the payment to be made for permanent staff.

“This is a loophole in the law where you find a business has 700 staff but pay health cover for only 30 staff who are said to be permanent,” Oluga said.

“However with the micro policy whether one is permanent or casual, the employer will have to pay NHIF for them."

The Health chief noted that when NMS staff opt to go to private hospitals, they come back with huge bills some amounting to Sh700,000 and this forces them to engage NHIF to pay the extra amount.

“If the staff decides to go to our own hospital like the one we are constructing at Highridge, they will only spend Sh50,000 and not Sh700,000,”

“Then you wonder why one would go for extremely costly services in private facilities yet we can provide the same service at almost 20 per cent the cost? You can still get quality services for less cost at public hospitals,” Oluga argued.

He said NMS Director General Lieutenant General Mohamed Badi has given a go-ahead for the formulation of the policy and it is in the drafting stage.

“There are four stages of coming up with a policy which involves formulation stage to come up with a draft and that is where we are as NMS. After that we have to take the draft through the legislative process, public participation then validation and then enact it as an Act. This entire process could take six months,” he explained.

Appearing before the oversight team, Kamunyo provides details to show the amount was exhausted
News
5 months ago