The crossing areas are few and lack physical barriers 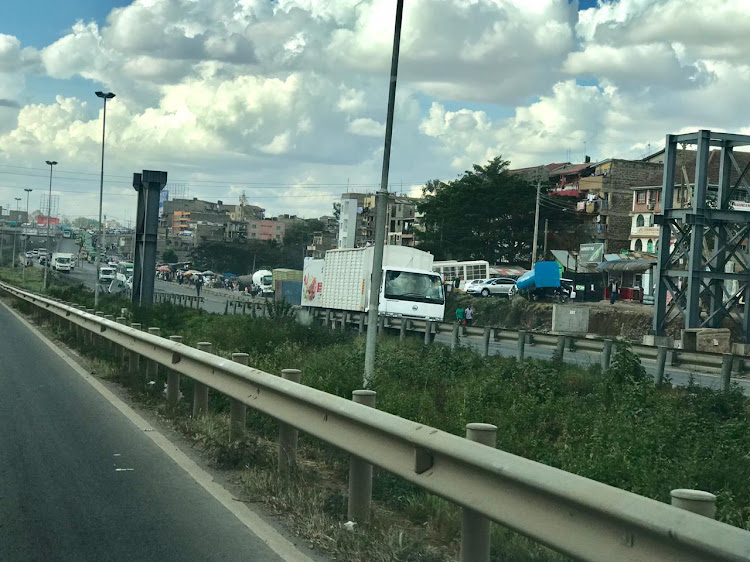 The lawmakers asked the Committee on Roads and Transport to summon Kura officials to explain whether they have any plans to enhance the safety of pedestrians and other road users.

“Children crossing the road to either go to school or get transport have been victims of many accidents," Nairobi Senator Johnson Sakaja said on August 5.

"The crossing areas are few and lack physical barriers."

Sakaja said Kura should state whether it plans to erect a barrier along the pedestrian walkways since there are very few crossing flyovers.

He said the committee should get a detailed account from the head of the National Transport Safety Authority on safety measures in place for all road users.

Outering Road cost Sh8.5 billion. Construction started in 2014 and was completed in 2018.

The 13km stretch of Outering Road has 11 footbridges but most are incomplete.

The footbridges lack wire mesh on the sides of the ascending and descending platforms, posing a potential hazard to young children.

Nominated Senator Mary Seneta said many road accidents are due to lack of important structures.

Marsabit Senator Godana Hargura said Outering Road passes through one of the most crowded parts of Nairobi yet it lacks measures to ensure safety.

“Almost 70 per cent of Nairobi's population, about 2.2 million, is on that side, they know it's a populated area," he said.

"I do not know why safety features like pedestrian crossings and walkways are missing."

Nandi Senator Samson Cherargei said Kerra, Kura and Kenha should not continue to be allocated huge sums of money.

“A bypass being constructed in Eldoret by Kenha does not even have signage to caution motorists and other road users. This is dangerous," he said.