•An estimated 25 per cent of outpatient and up to 40 per cent of in-patient health facility visits have diagnosed mental health conditions. 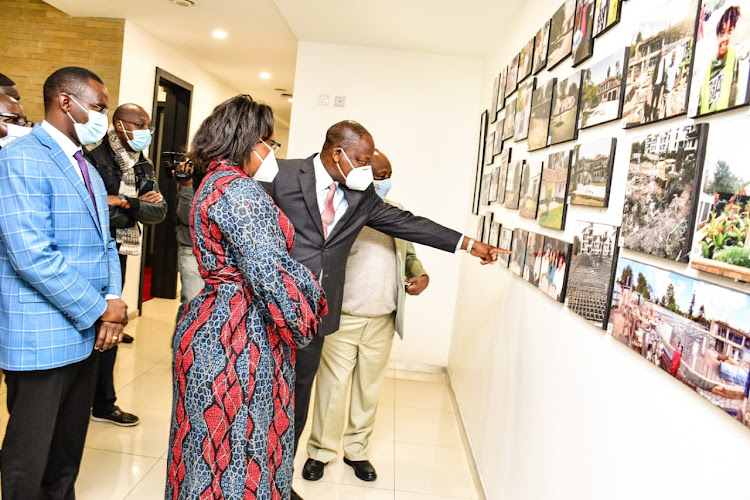 A sharpshooter woman cop killed two men, then took her own life. She said she was depressed.

Every day, it seems, there's violence involving guns, knives, pangas and fire and many suspects say they are depressed and angry.

That makes the headlines but depression is a also a silent epidemic, at  worst causing terrible pain to those afflicted and those around them.

Mental health is a major public health priority with significant social and economic implications in terms of well-being and productivity, Health CS Mutahi Kagwe has said.

Touring the Chiromo Hospital Group in Nairobi on Saturday, Kagwe called mental health conditions a "silent epidemic because of stigma, discrimination, reduced access to treatment and lack of psychosocial support".

The Chiromo Hospital Group is a premier Level 5 private mental health facility in Sub Saharan Africa that offers in and outpatient specialised treatment.

Lacking facilities and resources, the government has sought partnerships in research, development and health interventions. 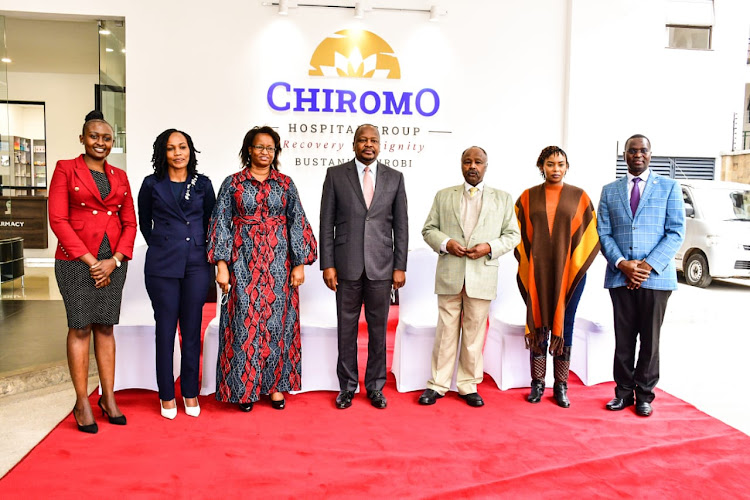 He said the goal is to ensure access to comprehensive, integrated and high quality mental health services at all levels.

The CS underscored the importance of partnerships with local and international investors to provide resources in capacity-building, research and infrastructure development.

It has facilities that give its patients a dignified stay, considering that mental health facilities are often frowned upon as being dark and frightening.

“We decided to give dignity back to people who have mental health needs. The second component was to emphasise the importance of training and partnership," Dr Njenga said.

He said they are already training in the advanced diploma in mental health in collaboration with AMREF International University."

The CS visited Chiromo Hospital immediately after President Uhuru Kenyatta witnessed the signing of a MoU at State House between the Ministry of Health and Italian Health firm Gruppo San Donato.

Health ministry data show mental illnesses in Kenya are a significant cause of ill-health. An estimated 25 per cent of outpatients and as much as 40 per cent of inpatient visits involve diagnosable mental health conditions.

The country has witnessed an unprecedented rate of suicide, with an estimated mortality of 5.6/100,000 population.