WANT TO BE GOVERNOR

Kidero, Sonko failed to deliver but I will succeed - Sakaja 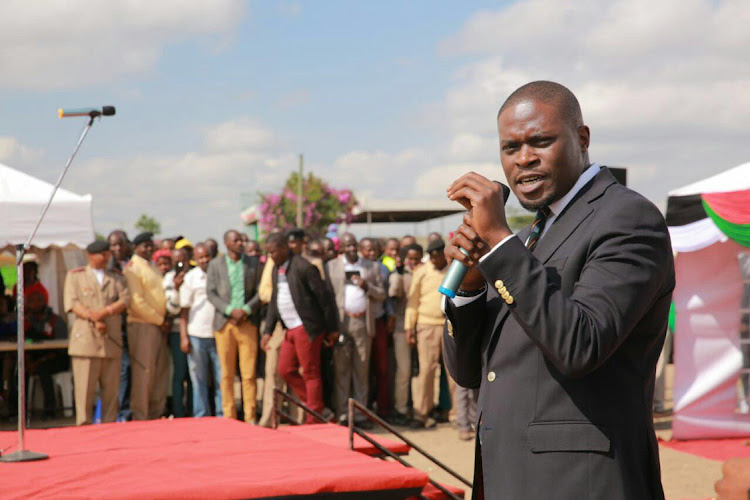 Of all the 47 counties, Nairobi the capital was so badly run that it made history by turning over the most critical functions to the National Government.

In the eyes of residents, this abdication of responsibility indicated the governor had failed and the city was a mess.

In an exclusive interview with the Star, Senator Johnson Sakaja says both former governors failed but he promises to succeed in making Nairobi a much stronger and vibrant city.

The Senator made several key points:

• He will hire a city manager;

• He will develop a feasible Metropolitan Transit Plan, which is not piecemeal; and a development master plan that is coherent.

• He will maintain good relations with State House.

“Of the two former governors, one who was too technical and failed and another was political and failed. We need a mix of the two," Sakaja  said.

“Kidero could have done better but he was in the opposition and against the government of the day. But Sonko had everything but ran Nairobi as a one man show,” Sakaja added. 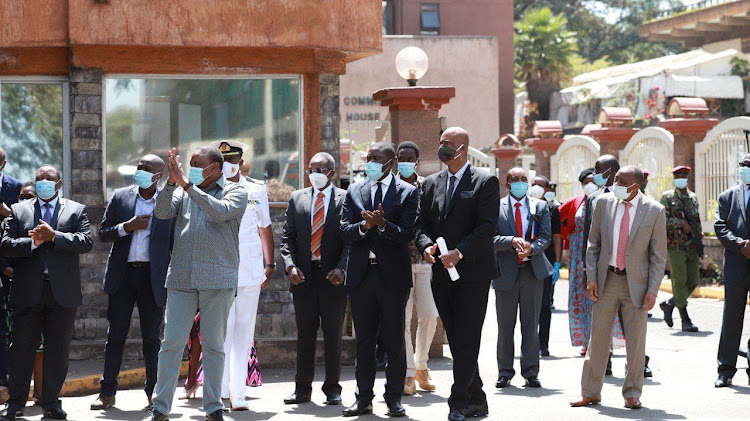 Nairobi Metropolitan Services, which arose from the Deed of Transfer agreement, Sakaja said, has done well in improving and streamlining the city.

The team led by director general Mohammed Badi has done well in some aspects and even exceeded their targets.

Sakaja said NMS demonstrates the National Government supports Nairobi and the projects that improve the lives of mwananchi.

“Under NMS, we have projects in slums, roads being recarpeted, 193 boreholes drilled," he said.

"We are making health care services accessible through the 24 hospitals which are directly linked to the mwananchi,” Sakaja noted

However, the first-term senator said Nairobi's problems have not been solved in the long run.

He said the missing link between Nairobi and development is that the projects are sporadic but must be based on a feasible master plan.

“As much as NMS is doing a tremendous work, they are not consulting the elected leadership of the city. Of course, as an elected leader I cannot fight what is good, but involvement is key,” Sakaja said.

For Nairobi to fully develop, it needs a proper Mass Transit System as a city with good infrastructure attracts business and has fewer problems.

“There is a lot of infrastructural development happening but re-carpeting roads, constructing the Expressway will not solve traffic.

"If there is a reliable transit system, there will be less need to use personal cars," he said.

The two test runs at Green Park Bus Terminus flopped because the feasibility of the project was not based on a proper master plan for Nairobi.

“One can spend millions and have a feasibility not based on a proper master plan. Then it will be just bricks and mortar. It won't work, people will resist and even sabotage it," the senator said.

He cited the Thika Superhighway, which was a medium-term solution, but has not solved the traffic problem and is still being upgraded with Bus Rapid Transit.

“We need to look at Nairobi and what it needs in the next 30 years and work on that. Without a master plan we will see small things that will impress but are not sustainable,” Sakaja said. 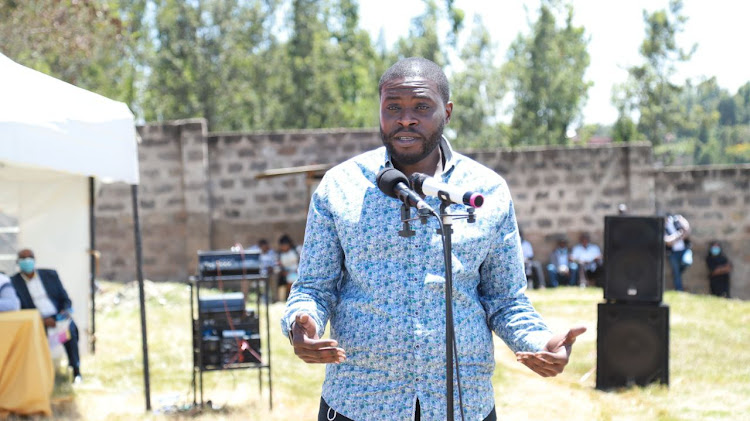 Last week , Sakaja officially declared his interest to run for Nairobi governor in 2022.

In his view, the next governor of Nairobi will need to decide how to domicile the structures within NMS that were working or whether to extend transfer functions to the National Government.

“The lesson we have learnt and the next governor, hopefully me, is that we need a good relationship between the county and National Government.

"It should not be based on the character of the individual but should be institutionalised,” Sakaja noted

A governor should not run the city as a one-man show but rather rather cascade devolution further down to the grassroots.

The Urban and City Areas Act provides how cities relate to the government.

“You need a team player to be Nairobi governor.We need to bring it down to city managers who are provided for in the Act. It has only been used by Kisumu Governor Anyang' Nyong'o and I will demonstrate it if given a chance,"Sakaja said.

“Many governors would be hesitant because they fear their powers are being taken away.

"But city managers make the place run more efficiently. That's how you run a city like Nairobi.

Sakaja said Nairobi needs a visionary leader, who can entrust the best in industry but has the people's goodwill.

“A one-man show can never sort out the issues of Nairobi. You can't be paranoid every time to the extent that officers who give advice end up being sacked.

According to the Auditor General's report, Nairobi has the capacity to Sh70 billion revenue annually.

He said NMS boss is delivering projects because Badi doesn't crave being popular but focuses on the end game.

“A sober leader does the right thing. Not everybody has to agree with you but you should involve people and not beat your chest," Sakaja added.

In his tenure, the senator has helped push the allocation for Nairobi up to Sh19 million.

“I'm happy as the senator I have been able to increase Nairobi's allocation. In 2017 it was Sh15 billion. In the revenue formula, Nairobi gets the highest allocation," Sakaja said.