• The Green Park Terminus provides eateries, a dispensary, ablution blocks, a police post, a small supermarket and a place for traders 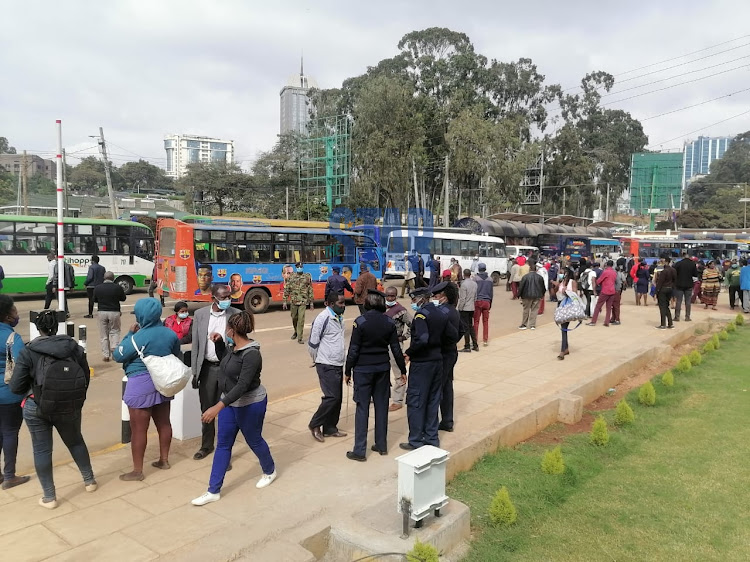 Nairobi commuters and PSVs at the Green Park Terminus during the test run on June 18, 2021
Image: CHARLENE MALWA

The test run conducted by the Nairobi Metropolitan Services at 5am was to assess how passengers and matatus will operate at the park. 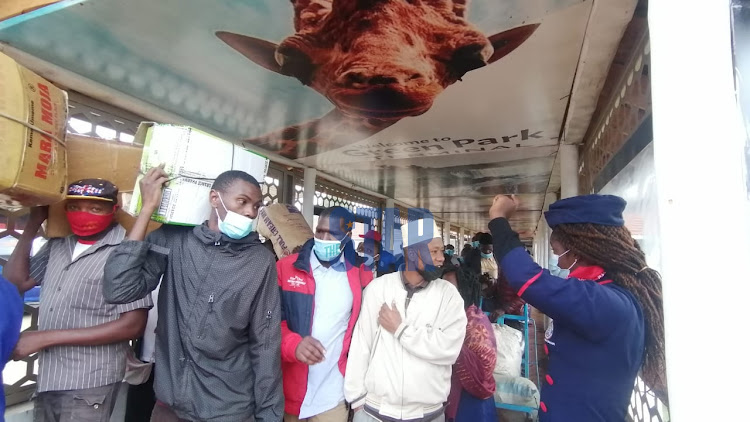 Nairobi commuters being shown direction to exit the Green Park Terminus during the test run on June 18, 2021
Image: CHARLENE MALWA

As early as 5am, the aforementioned termini in the CBD were sealed off by the police to keep off matatus.

Those coming from Ngong Road joined Haile Selassie Avenue, which directly leads to the terminus..

Once at Green Park, passengers are dropped off at the dropping bay, proceed down the lane and make a U-turn and proceed to the picking up bay.

The matatus then leave the terminal at the exit that joins Processional Way back to their respective routes.

Boniface Ochieng, who is in charge of traffic under NMS, said adequate officers have been deployed to oversee traffic flow.

“All these teams are working hand in hand under the NMS for the test run today. We had also looked into all the roads leading to the terminus and put efforts to ensure the exercise is a success,” Ochieng said.

Ochieng', however,  said traffic snarl-up was experienced outside the terminus but it was being controlled. 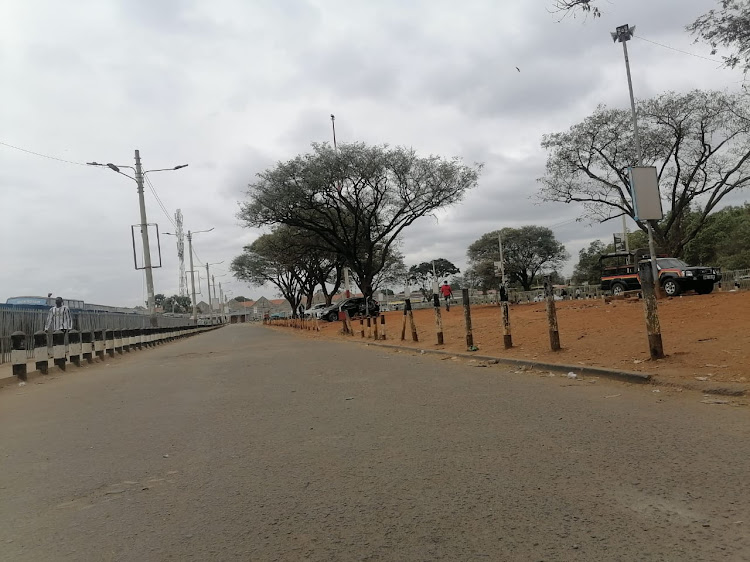 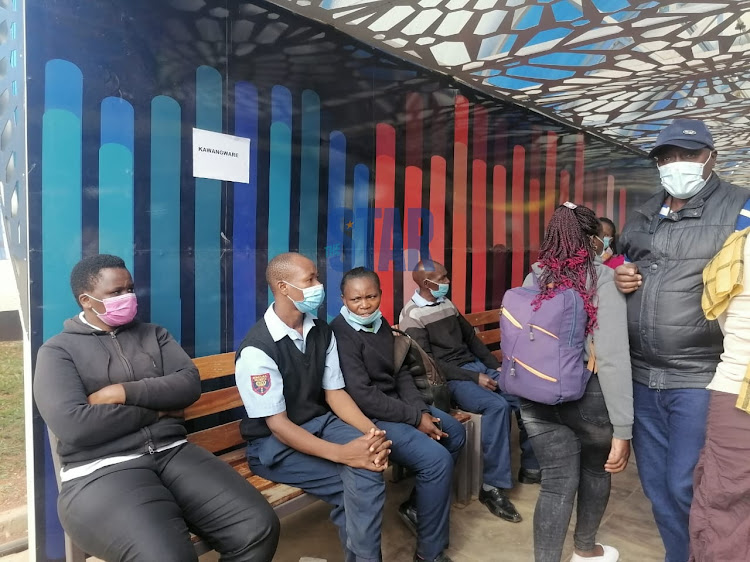 Passangers and officers seated at the waiting bay at Green Park during the test run on June 18, 2021
Image: CHARLENE MALWA

Some commuters appeared confused at the terminal.

They were, however, pleased that waiting bays with shades had been provided for, where they can rest as they wait to board matatus.

“The distance is still very far as I have to walk up to  Wabera street to my place of work unlike before when I'd alight at Kencom and walk a very short distance,” Ann Mukami said.

“ To me this will be a good strategy since people will be able to walk freely without fear of matatus driving and packing anywhere they feel like,"  Justus Ndambuki said.

“The visuals directing us where to board matatus back to the estate are not very clear and so we have to ask the traffic police for assistance,” Julie Atieno said.

Matatu operators appeared to be more alert with the test run, with some having an easy time dropping off passengers, though some didn't know where they would pick commuters.

“Today is a bit clear on how we drop off passengers but I don’t know how picking them up will be controlled as we don’t have parking areas for matatus in the park,” driver Christopher Oketch said.

Another driver, John Wekesa, said the decongestion is a good strategy and hopes NMS will make adjustments to ensure matatus are fully involved and operations run smoothly.

Some matatus from Kawangware hiked bus fare from S 30 to Sh50. 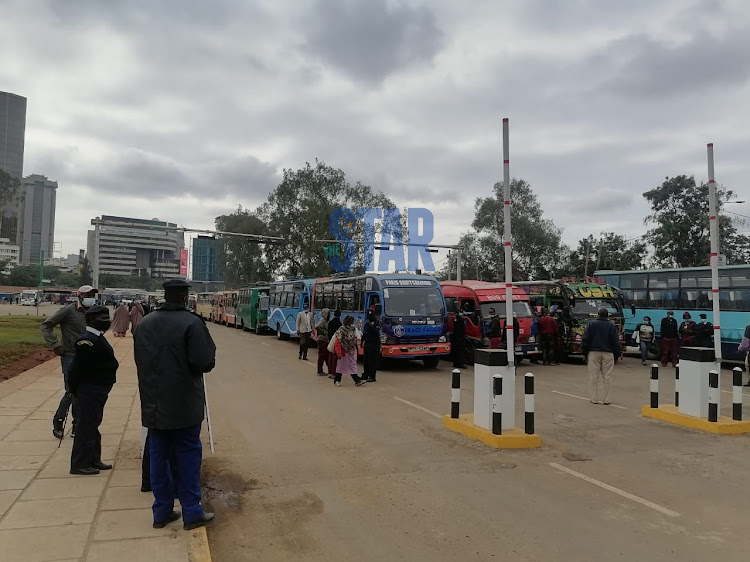 Matatus lining up at the Green Park terminus during the test run on June 18, 2021
Image: CHARLENE MALWA

NMS Transport and Public Works director Michael Ochieng said NMS was pleased with the exercise, despite "few challenges which will be amended".

“This is the final test run we are conducting at Green Park. So far, it was what we expected and commuters and PSVs have managed to enter and leave the terminus without too much struggle,” Ochieng' said.

“In preparation for today, we had put up more signage to direct commuters wherein the terminus, they could get their matatus.

"However, some were in places passengers could not read them as quickly as we anticipated. We will add more visual signage in the centre of the terminal,” he said.

The director added that with the support of all transport stakeholders, Green Park will be commissioned soon.

The Sh250 million  terminus is so far the biggest drop-off and pick-up point for matatus for the Ngong' and Lang’ata routes.