NMS has since suspended the use of the online development plans approval system. 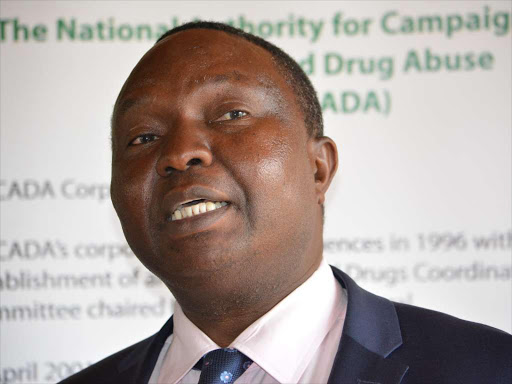 Scores of city developers may have been issued with illegal approvals for their development plans following a cyberattack on the Nairobi Metropolitan Services platform.

The NMS has since suspended the use of the online development plans approval system.

NMS deputy director-general Kangethe Thuku on Friday said they have decided to suspend the use of the QR code system to fix the problem.

The Kenya Alliance of Residents Association had raised concerns about the construction of buildings in zoned off areas, especially in Muthaiga North.

“We discovered that the e-construction system was recently hacked. We have stopped using that system for the time being as we look for a solution,” Thuku said.

The accumulation was as a result of corruption and cartels in City Hall.

The online QR code system launched on March 29, 2020, provides a unique identification of all approved architectural and structural plans.

It eliminates the need for property developers to submit hard copies of development plans for stamping upon approval.

The system was meant to address hitches within City Hall’s planning department that led to the suspension of officials who were responsible for issuing building approvals.

The suspension led to approvals being halted in August last year.

In May last year, the NMS suspended the e-construction development plans application system, including the QR code system.

It introduced an e-construction development control system for development applications approval processing at the Lands and Physical Planning sector.

Badi reversed the suspension of the e-construction development application after opposition from various organisations linked to development and city planning, among them the AAK.

The coding system was however not restored.

By last July, NMS had cleared 4,400 development project applications that had piled up since August 2019.

He directed that development application documents approved and verified between March 18 and November 18, 2020, will not undergo the QR coding as a mark of final approval.

With the suspension of the system, revenue collection for building permits is expected to reduce drastically.

Building permits are among the five own revenue sources of the county which have yielded poor results over the years.

The decline in the revenue stream has always been attributed to non-disclosure and non-adherence to building regulations.