Matatu stakeholders say NMS did not consult them on decongestion plan, say it will flop without their cooperation

•Matatu Welfare Association chairperson Mbugua more than 3,000 vehicles are intended to operate at Green Park yet the terminal can only hold 200 matatus at a time.

• Matatu owners and stakeholders complained they had not been consulted about how to decongest the downtown and predicted the plan would collapse without their help. 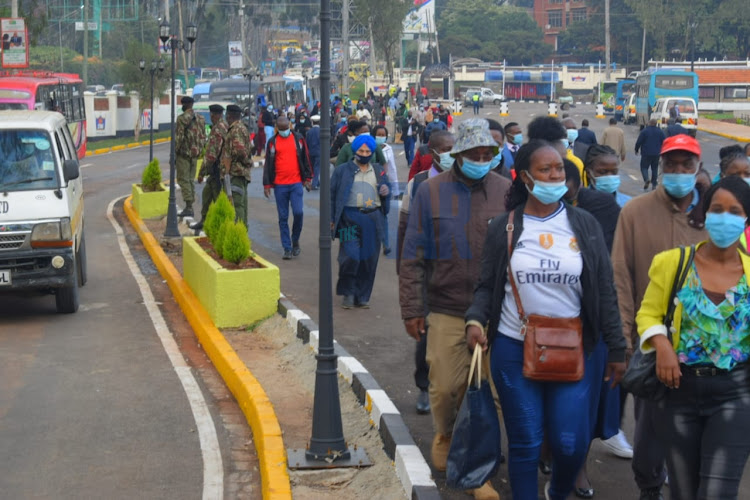 Matatu operators have complained about plans by Nairobi Metropolitan Services to relocate public service vehicles away from the city centre.

They said the decongestion plan is hurried and NMS' decision to go ahead without consultation with them will be 'an epic failure'.

They said the Mohammed Badi-led team decided to go 'the military way' and did not involve genuine stakeholders.

On Tuesday, NMS conducted a three-hour test run of dropping off at Green Park Terminus that drew mixed reactions among commuters and matatu owners.

NMS said it was largely successful as all vehicles on a particular schedule could be accommodated at one time. It said adjustments would be made.

Many commuters and matatu crews were confused.

Matatu Owners Association chairman Simon Kimutai on Friday said the decongestion plan had not been well-thought and the test run proved it.

He condemned NMS for only consulting "cartels" pretending to be stakeholders, ignoring the genuine stakeholders in the transport industry who understand the traffic issues in Nairobi.

“I predicted failure from the beginning because that is what happens when you fail to bring on board genuine stakeholders,” Kimutai added.

The MOA chairman said having only seven termini to cater for more than 20,000 matatus in the Nairobi city centre is "a joke" as they would require holding grounds as they wait for commuters.

“NMS should go back to the drawing board and consider involving stakeholders for proper planning  If they want their plan to be a success,” Kimutai said. 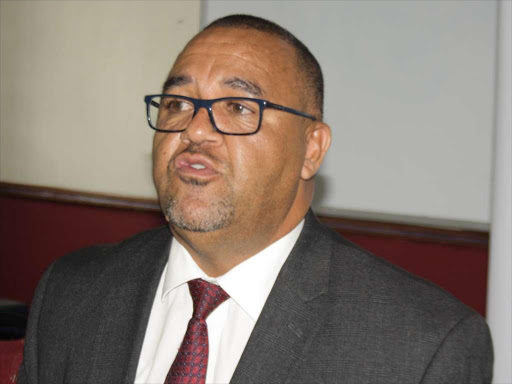 The MOA boss further urged the National Transport and Safety Authority to invest in holding grounds and other operating systems. He also called for cross-city services to ease congestion by spreading matatus spread out.

“Why don’t you license me to take people from Ngong, drop them in town and  then proceed with my journey? Somebody in Ngong who wants to go to Buruburu will board the bus and it will keep moving.

"But when we all have to drop our passengers in the city centre, we will wait for the ones to carry back,” Kimutai added.

He said there are not enough drop-off points as commuters would collide with vehicles.

"There is also no connection between the terminus and the city centre. Not everyone can walk to their places of work. I don’t know if they will dig an underpass or construct an overpass to address this,” Mbugua said.