•City Hall pays Sh1.7 billion to AAR every year, which translates to Sh4.7 million daily.
Assembly to investigate if any staff member profited.

• Finance executive llan Igambi denies wrongdoing, says unexpected delay in  settlement of premiums was caused by the late passage of the budget for 2020-21. 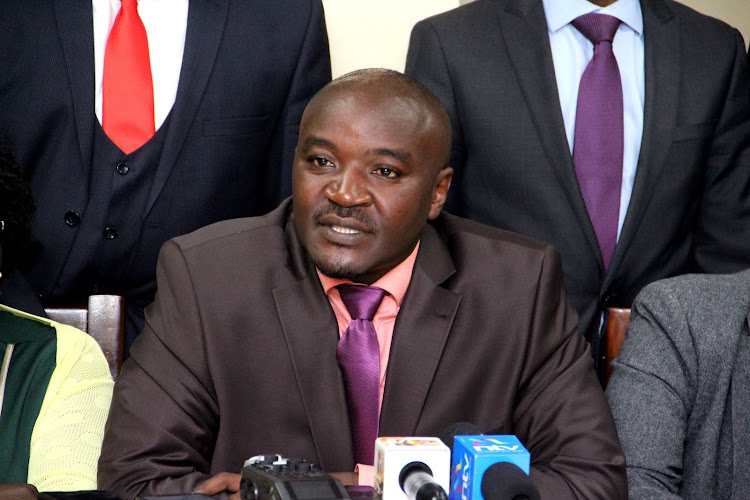 Waithaka MCA Antony Kiragu on Tuesday claimed  recurring delays involve  millions of shillings. He said this is caused by the cost of premiums lost due to delays.

The legislator claimed some county officials were making money from the AAR contract.

“We have seen them (the Executive) playing hanky panky  with the health cover of staff and the county has lost 29 staff because they cannot access the medical cover. Some county officials were playing acrobatics, trying to make money from the AAR contract,” Kiragu said.

“For this reason, I will be personally writing to the EACC and DCI to investigate  the AAR-City Hall deal,” he added.

The Waithaka ward representative claimed the payments are being staggered by the county to give certain individuals an opportunity to do business with the funds.

On April 9,  City Hall paid Sh270.1 million to AAR Insurance Kenya and asked that the scheme be restored.

Finance executive Allan Igambi said the unexpected delay in the settlement of the premiums was caused by the late passage of the budget for 2020-21.

He pledged to clear the  outstanding arrears by April 23. The Star has learnt he got an extension of 10 days but it is not clear whether the payments were made or not.

“The reason the payments are being done in phases is that people want to do business with AAR money. The officers want kickbacks from AAR,” Kiragu claimed.

He said the committee will establish if any individuals have benefited from the Sh1.7 billion paid to AAR every year.

“We want to investigate how AAR was given the tender, what services are they providing for the staff and whether we have value for the money they are paid,” Guyo said.

The AAR contract is supposed to lapse on June 30 as the financial year ends.

The AAR cover has come under scrutiny since the deal was signed with former Governor Evans Kidero’s administration in 2015. The firm has been earning Sh1.06 billion to Sh1.3 billion every year.

The firm’s contract with the county was to end on June 30, 2017, but when  Governor Mike Sonko came to office, his administration extended the deal.